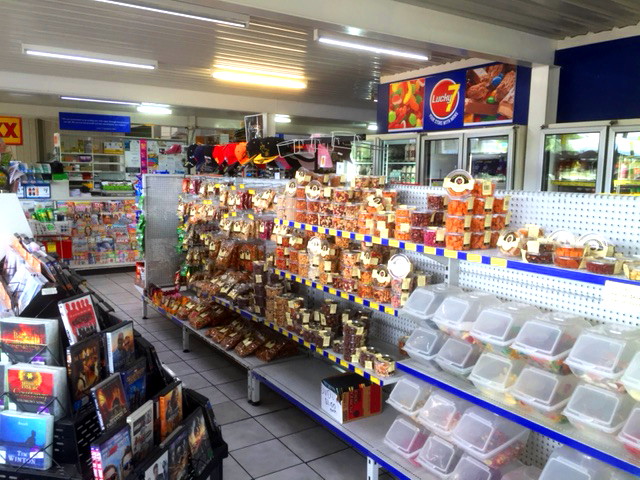 In a past New.com article, raises the suggestion that a job seeker or someone wanting to change jobs should put into their engagement quiver of options good old Centrelink and moreover think twice before changing jobs in the current economic climate.

John Spoehr Associate Professor from the University of Adelaide explained that for some people making a career change might be the best thing they've ever done if they've got very marketable skills in the current environment. For others it's probably important to reflect on whether or not the jobs you think are out there are really out there.

Professor Spoehr, who is also the executive director of the Australian Workplace Innovation and Social Research Centre said he expects a gradual increase in unemployment over the next 12 months.

He noted that competition will be fierce in changing jobs and moreover mining growth in WA and Queensland is cooling off and there are fewer really lucrative jobs available compared to a few years ago.

Manufacturing, he went on has seen a big reduction in jobs - about 100,000 nationally - over the last three or four years. But Professor Spoehr explained that it's not all bad news as Australia does have what's been described as a patchwork economy where we have considerable growth in some areas and losses in others.

Whatever, he says, ensure you get a reasonable contract in place that provides you with the certainty you need to take the risk of making the move.

So what might be some of the methodologies involved in job seeking or changing job. This is short list which is by no means exclusive in the means whereby jobs are secured but it will provide a starting point. 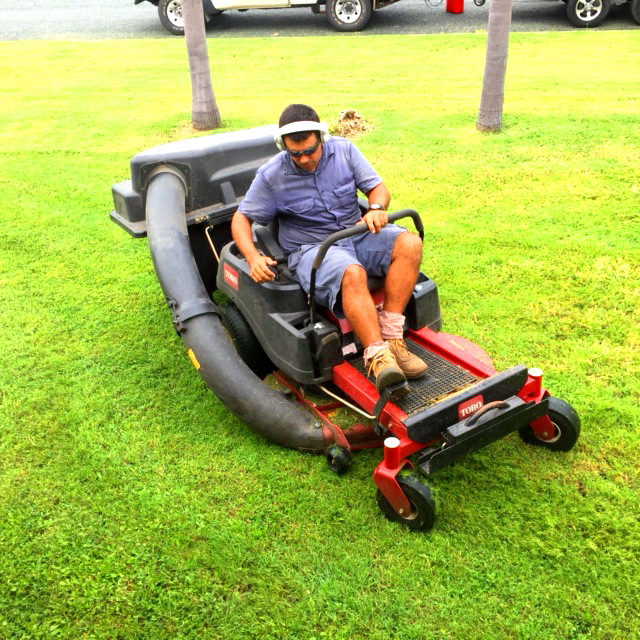 The list is divided into two quite separate avenues, the first lists some of the traditional methodologies -

1. Family and friends provide a vast array of job contacts whereby someone know someone where there is a job vacancy coming up. This is no automatic door way but it is a proven way to the first step, the interview with a glowing personal reference.

2. Centrelink is another of those traditional avenues – your name is logged with your skills and in which area of employment. There is often a large board at Centrelink where jobs are on offer or your name and skills are on offer. There is also an on-line process for the same purpose.

3. Private companies are also involved in this process which sometimes includes on-site training and a host of other processes whereby they know the right people and have an opportunity to place the right people into the right position. There is often a Government incentive program in place to place job seekers.

4. Heads hunter companies are another avenue and they don't limited their activities to the white collar sphere of corporate contracts. Increasingly they are being engaged by big mining companies wanting specific jobs filled. Some of these are high tech tasks but by no means always.

5. A lot is made of getting an impressive CV. Coming out of the education process whether school, TAFE or tertiary when first seeking a job is difficult but it might be noteworthy that many an employer pays much more attention as to whether the prospective employee is trustworthy, comes from a good family, and has a sense of commitment to a task 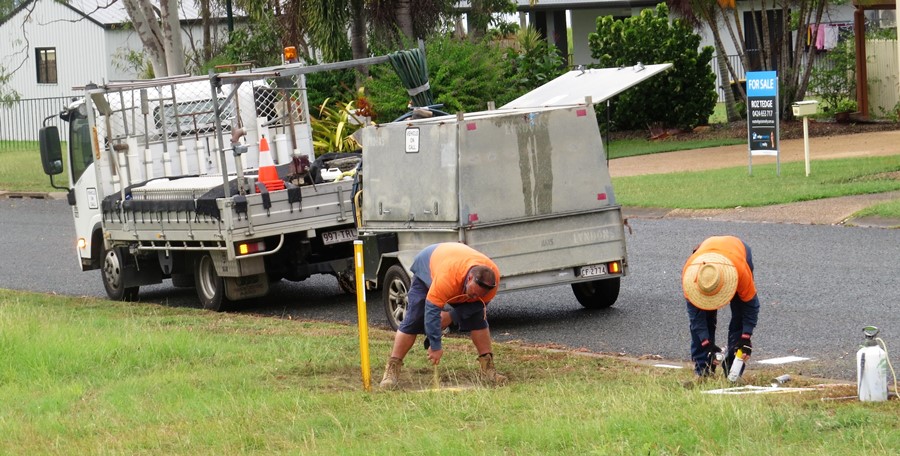 A second arena of seeking a job is a little less concrete but nonetheless many a person has found work through such methodologies.

1. Start your own business and many a young and more mature person has done this from IT for the young generation and Consultancy for the more mature. I know several young people who have functioning IT businesses and I don't have enough fingers to count people who have consultancies.

2. Get the apprenticeship and then establish your own business, Hair dressers have done this since 'forever' as have the trades and those with certain skills who go onto contracts as if functioning a small business.

3. Surprisingly, those who work in manual jobs and who take a large sign stating their skills, standing on the road side have an astonishing rate of employment. Anyone with that kind of initiative is the just the kind of person employers dream about.

4. Cold turkey has also proven to be surprisingly successful in some kinds of settings. Ascertain who is the person charge and catching them when walking along the street and introducing yourself with a bold and delightful persona. This has seen many a person get to the interview room.

Sadly, the least likely way to get an interview is sending in your CV and sitting at home 'hoping' for that phone call even though you may have a wonderful CV and a remarkable work ethic,

Even today, with all the red tape rules associated with this matter, still, the most likely way to get a job is through a contact whether that be through family, friends, associates or contacts. Someone knows there is a job coming up, tells a job seeker and smoothes the way for an interview.

I don't know how many times in my working life since 1969 that it's come to my anecdotal attention that a range of job seekers turned up for interviews to fulfil the employer's legal 'stuff' - but the decision had already been made.

The Scriptures is full of wisdom regarding dedication, commitment, energy, personal presentation and yes, not least prayer and these are the principles by which many a person has got an initial start in an array of endeavours.

Christian service is also employment, and the people who are engaged in determining employment in this arena, holds these traits as being critical to the Calling and consistently look for those who have these (as it were) in spades. 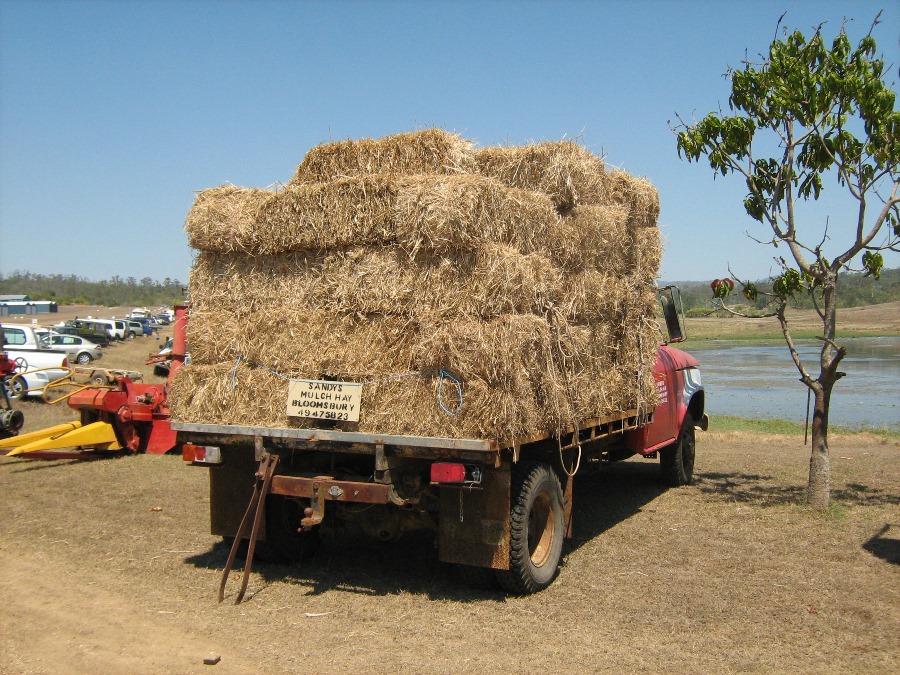