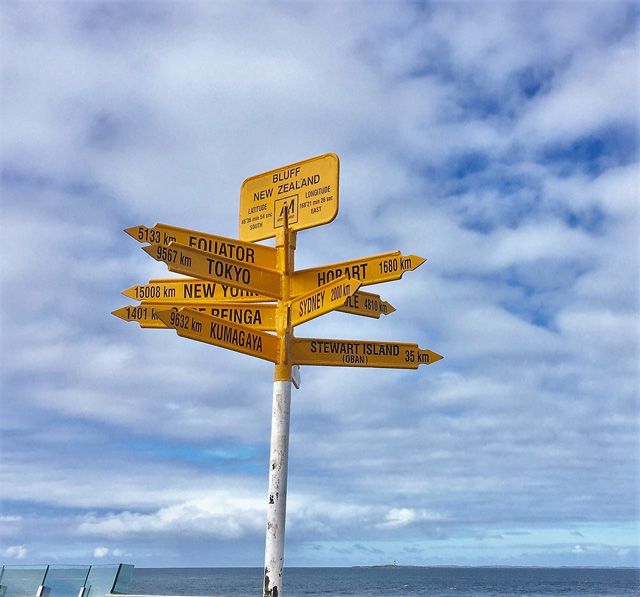 Contemplating life’s many journeys comes with the benefit of hindsight; but for many, it can be an unprecedented journey that ends up in places where one least expects.

For Mr. Peter Varghese AO, it began with a simple journey that his parents took several decades ago in 1964. At the age of eight years old, he was transplanted from a small town in Kenya to the city of Newcastle, eventually moving to Brisbane two years later and entering a relatively small community which was entirely different from his upbringing in Africa. Growing up attending church, he was informed from an early age about the Christian faith; and, unbeknownst to him at the time, he was to begin a journey that would shape both the future of his life and the future of the Australian government as he knew it.

Mr. Varghese eventually went onto study at the University of Queensland, and quickly rose on the political scene as the High Commissioner to Malaysia in the year 2000. Shortly after, he was named a Senior Advisor to then Prime Minister John Howard in 2003. He was then appointed the Director-General of the Office of National Assessments the following year, and became the High Commissioner to India in 2009, revisiting his roots; during which time he was appointed an Officer in the Order of Australia (AO) for his distinguished service in public administration. Upon his return to Australia, he later became the Secretary of the Department of Foreign Affairs and Trade in 2012, eventually resigning and taking up his post in 2016 as Chancellor of the University of Queensland, his alma mater.

Yet despite all the accolades and achievements, Mr. Varghese remains quite a humble man who reflects deeply on the changes that he has seen over the years and hopes to see in the near future. Speaking to me on the greatest change he has seen over the years, he mentioned that “student entrepreneurs are some of the most surprising individuals to have graduated and who continue to make an impact on society as we know it”.

It reminds me of the time when I was a student, studying a degree I knew hardly anything about at a time when I wanted to do anything but study. Yet during the course of three years, I figured out that expressing my emotions on paper was actually a skill that could be acquired through the halls of a university, and I put my mind on making it something of a goal of mine over the next few years, eventually gaining my first job as a journalist. To this day, it is one of my most treasured skills and one that I continue to use to this day.

Speaking on the Indian diaspora, which Mr. Varghese is also a part of here in Australia, which is now considered the country’s fastest growing migrant population, he told me that “the most important thing that the Indian diaspora must take note of when becoming part of Australian culture is not to become a self-contained subset of society itself.”

Even as Christians, it can be a void that we often find ourselves in when we realise that everyone around us talks like us, acts like us, and even behaves in a way that looks like a carbon copy of one another. Reaching beyond what we know is familiar can become a risk that not many are willing to take. However, living in a country such as this requires a commitment to be part of a community, to participate in other people’s lives, and to know the sacrifices others have made for us to simply exist and enjoy the world around us.

It is the same in life. We all have to make a conscious choice at some point in our lives when we become part of something bigger than ourselves; a community of people who may not act like us, talk like us, or even behave in a similar way that we do, but who value us nonetheless. We all must take a risk and be willing to accept what follows. We all need to become participants in the journey of life and let people around us become participants in our journey, because that is a sacrifice that is worth the risk, and leads to a greater reward, whether we choose to see it or not.

When taking a leap of faith, you never know where you will actually end up - whether in a better place, or a worse one; but you have to put your first foot forward, and trust God with the results.

Perhaps that’s what makes the journey that much more worthwhile. 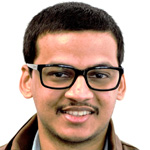