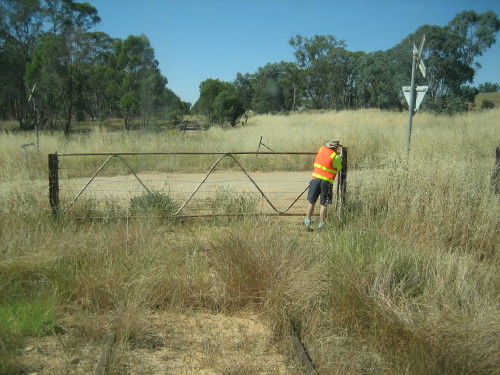 As the Footplate Padre I have written on this subject of level crossings many times. This is nothing new. To illustrate, in 2010 the Tasmanian secular media highlighted level crossings with such accidents. I say 2010 as it could have been in any State in any year. These are on the news surprisingly regularly.

And the north coast of NSW recently air played this issue with a feature article in their local paper and the rail news. This needs to be read!

Then in news.com last week was a story of a Melbourne train driver who was comforted by passengers when it became known how upset she was by missing a pedestrian by millimetres.

In 2010 the Hobart Mercury's Matt Smith interviewed train driver Wayne Sargent who was concerned about the behaviour of motorists at level crossings when a train was approaching.  He commented that they were not only risking their own life, but also ruining the life of train drivers, by trying to save just a few minutes.

No one realises the human toll on a train driver, who is the first to assess any carnage in the car; and they certainly do not think about the loss of life of those and the heartache and bereavement turmoil of loved ones left behind.

What is alarming is that in a State where the railway system is smaller than on the Mainland, there were five accidents at railway level crossings around Tasmania between July 2009 to August 2010.

The article cited two recent Tasmanian crashes at level crossings that were caused by the motorists' inattention, plus an accident where a car driver ignored flashing lights; but Wayne himself has been involved in several crashes and near misses, which cause him still to suffer nightmares.

In one incident four years ago, when Wayne Sargent was driving a freight train through a suburban area, a car driver tried to rush the lights across a crossing. Wayne Sargent said that you see the terrified person, and you start thinking that they could die or be seriously injured.

He went on to say that the worst part is walking back to the car once the train has stopped, because you don't know what you are going back to.

Then a 17 year old lad was killed on a quad bike when he failed to stop at the level crossing near Devonport, in the middle of the day, where 16 trains run past each day. TasRail CEO Damien White said the driver was not injured but was understandably shocked. The mourning of a family in this situation is unimaginable.

From my personal experience knows that the driver is unable to pull up a train at speed within one or two kilometres. 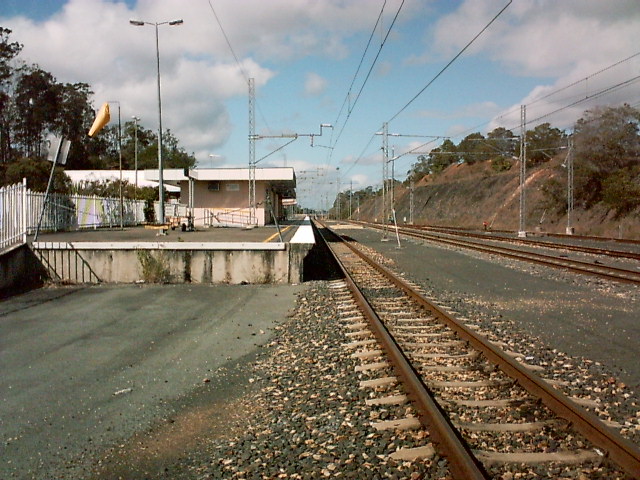 One of my personal frightening experiences was a level crossing between Robertson and Moss Vale in very open country. It was not that our trains were running at high speed, but rather that motorists often didn't look until the last moment. I've had many a heart turn.

I had many frights on the Illawarra double line, where pedestrians were walking across the railway tracks when one train had passed, not realising another was coming on the other unseen track.

Since 2010 one can view on YouTube and Facebook many such level crossing incidents and on Discovery channel 'RailRoad Australia' has had numerous programs on the dangers of level crossings.

The Footplate Padre can attest that Jesus offered passion for those who faced upheavals in their lives. This same solace is offered to the train drivers who find themselves in impossible situations at level crossings and the inconsolable bereaving families. 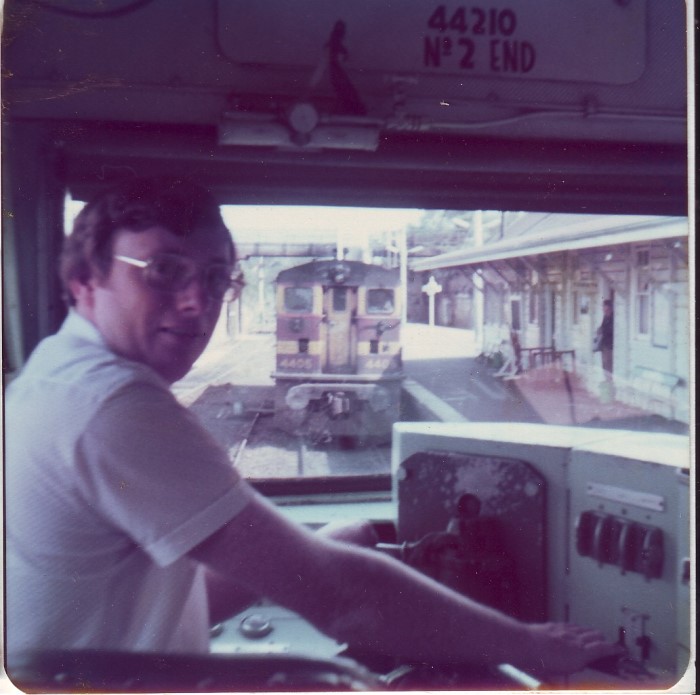 Footplate Padre 1976 at the controls