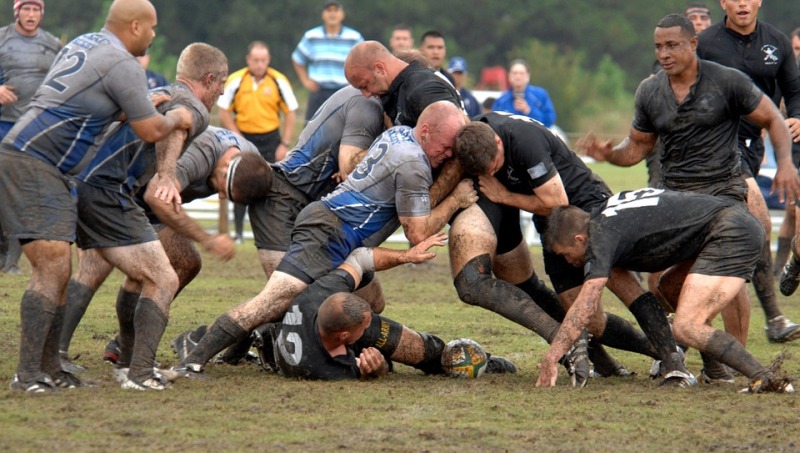 Yet, back they came over the All Blacks and what a shock result. There are reports the All Black super stars have had extra orange juice since so as to recover. The Wallabies might actually be coming back.

This year’s season has seen such a mix-match of the top eight that one still is not exactly sure as to who will reach the top eight. Whoever they are, they end up playing in a finals series that one can never be certain of the top team, the minor premiers reaching the final or even winning the competition.

The only advantage of being minor premiers is that somehow that team gets two bites are the cherry as the lower teams play a ruthless knock-out comp. Win or you’re out on your ear for an early team holiday in some far flung exotic resort. Sounds inviting!

The Aussie Rules finals are another of those situations whereby the top team at the end of the round robin series may not be in the grand final. It’s happened before and it will be sure to happen again. One wonders whether the AFL Commission is more interested in the gate and the massive numbers of spectators than in a fair go for the minor premiers.

The AFL is by far the greatest numerical spectator statistics and therefore those who run the game have a number of things on their mind, two of them are, to ensure the club supporters get to see their team play as much as is possible, and the second, that to reduce the final series in effect means, in financial take, cutting off your nose in spite of your face. Tough decisions.

We all look forward to these end of season fixtures in all three codes. Enjoy. 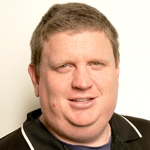 Josh Hinds is a Qld school chaplain and an experienced international sport writers with Christian Today.