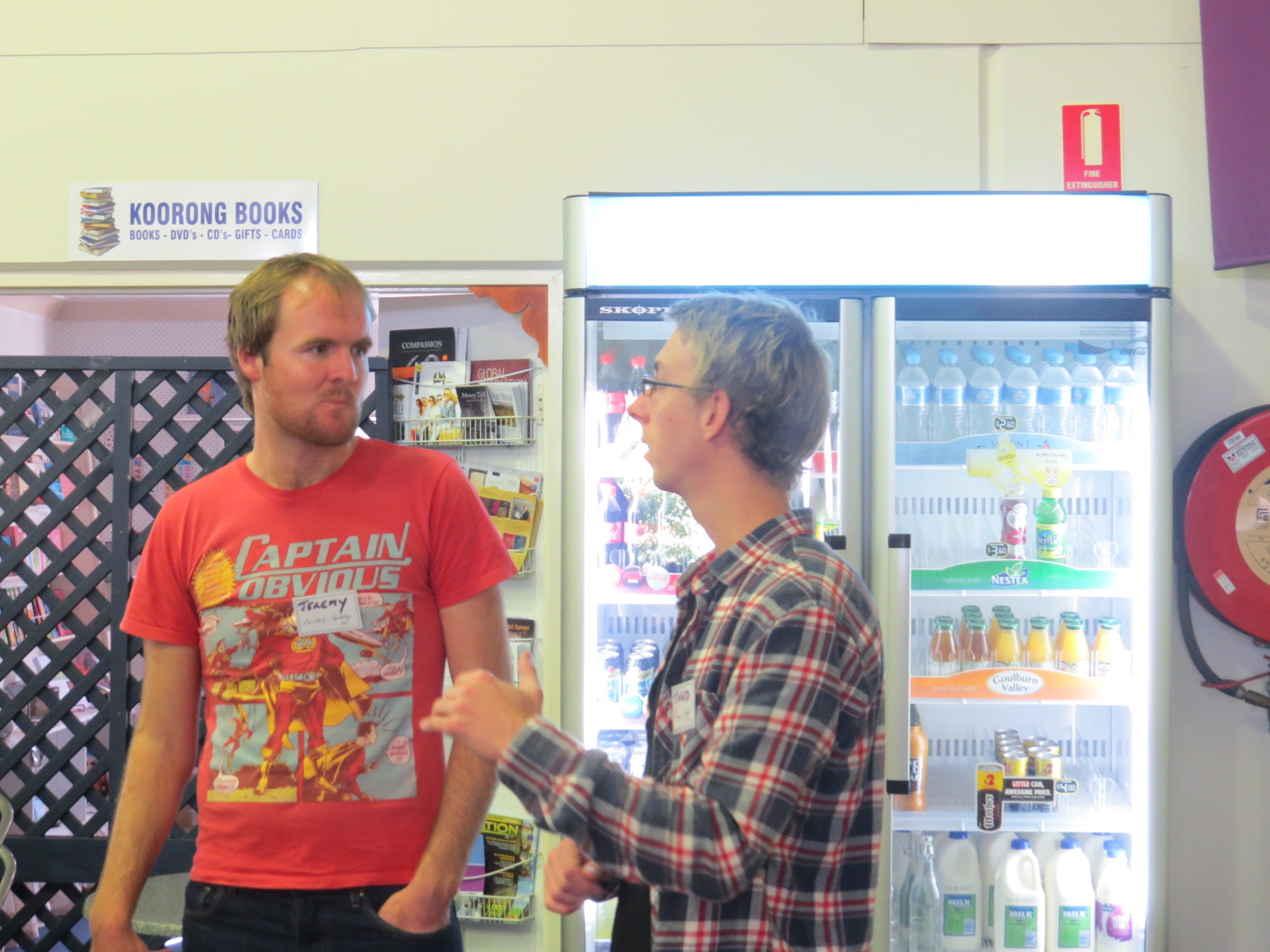 As a grandfather, I am now at an age where schooling and education is right up there on the agenda where the little ones are now beginning their school life, and this therefore has become prime topic material.

My research came across an article that four years ago a Western Australian court determined that children of school age are required to be at school and the ramifications of that determination are still being reverberated around the nation. That case centred around a father who felt his children should decide such matters.

But this also raises some interesting issues for education authorities elsewhere in the country (primary and secondary education are state matters in Australia). In most states, 'Home Schoolers' are permitted to educate their own children. There is a strict registration system, which involves the parents setting very specific course work and showing evidence that they are engaged and involved in an appropriate school program.

There have been a number of articles written by our Press Service International Young Writers on educational issues, the latest came from Genevieve Wilson who wrote about how German authorities took a Christian family's children by force over home schooling.

In Australia, representatives of the Education Departments can visit the homes periodically and inspect the learning environment and check the program. The parents often seek out educational activities or music or environmental or sporting or religious programs for their children to attend (depending on the family background), so that they get the company of other children with similar interests and families can get to meet other ‘home schooling’ families.

There is also a well-established distance education program in Australia for isolated children, the famous ‘School of the Air’, which is a correspondence school that has been running since 1951. This is now an overall organisation covering hundreds of individual primary and high schools.

Children talk to each other and their teacher (formerly on two-way radio, now online) and follow a well-established set school agenda, closely supervised by parents or carers and monitored by class teachers (formerly by post, but now mostly online). 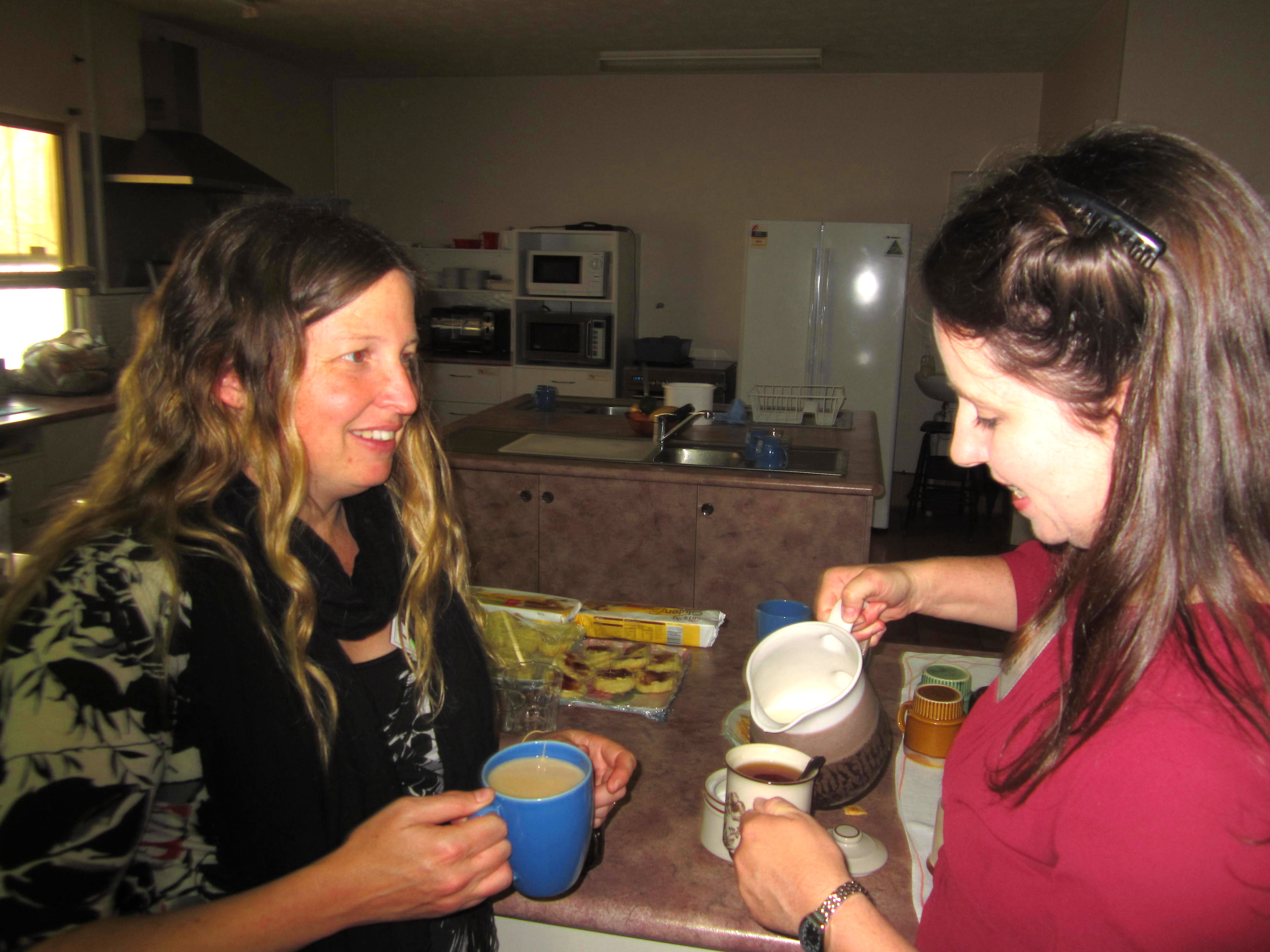 Attending school has many advantageous features than a simply a mechanism to ensure children have learnt the three R's. We might not realise how lucky we truly are that school is mandatory. The overall benefits of increased schooling can be seen in developing countries, where, as the proportion of girls is educated better, then the whole society benefits.

Studies over many countries since 1970 have shown that not only do educated girls have better jobs and earn more (up to 15% more for a primary education alone), but on average every further year of education reduces a woman’s fertility rate by 5-10%: in other words, they have fewer children.

It appears these children are healthier, as different studies have show that the infant mortality for children of educated mothers can be up to half that of illiterate women (eg in some parts of India).

In our developed society, we ‘take it for granted’ that children should go to school. School is a microcosm of the wider society. Children make friends and enjoy the close bonds that friendship provide. Children learn to accommodate other people and their opinions and begin to develop cognitive understanding of a community.

The playground and classroom of Australian schools are also places where children learn about team work in sports and in project work; and the implied importance of challenge in learning and the broadening of their immediate horizons.

They also learn various disciplines of behaviour that society deems important, and they may need to learn to overcome personal barriers to achieve their goals. For example, in some states, wearing a school uniform (or even just a sports uniform) brings a sense of school identity; and the need to settle down and conform to classroom rules can bring personal rewards when children see that it helps to enhance the learning for everyone. 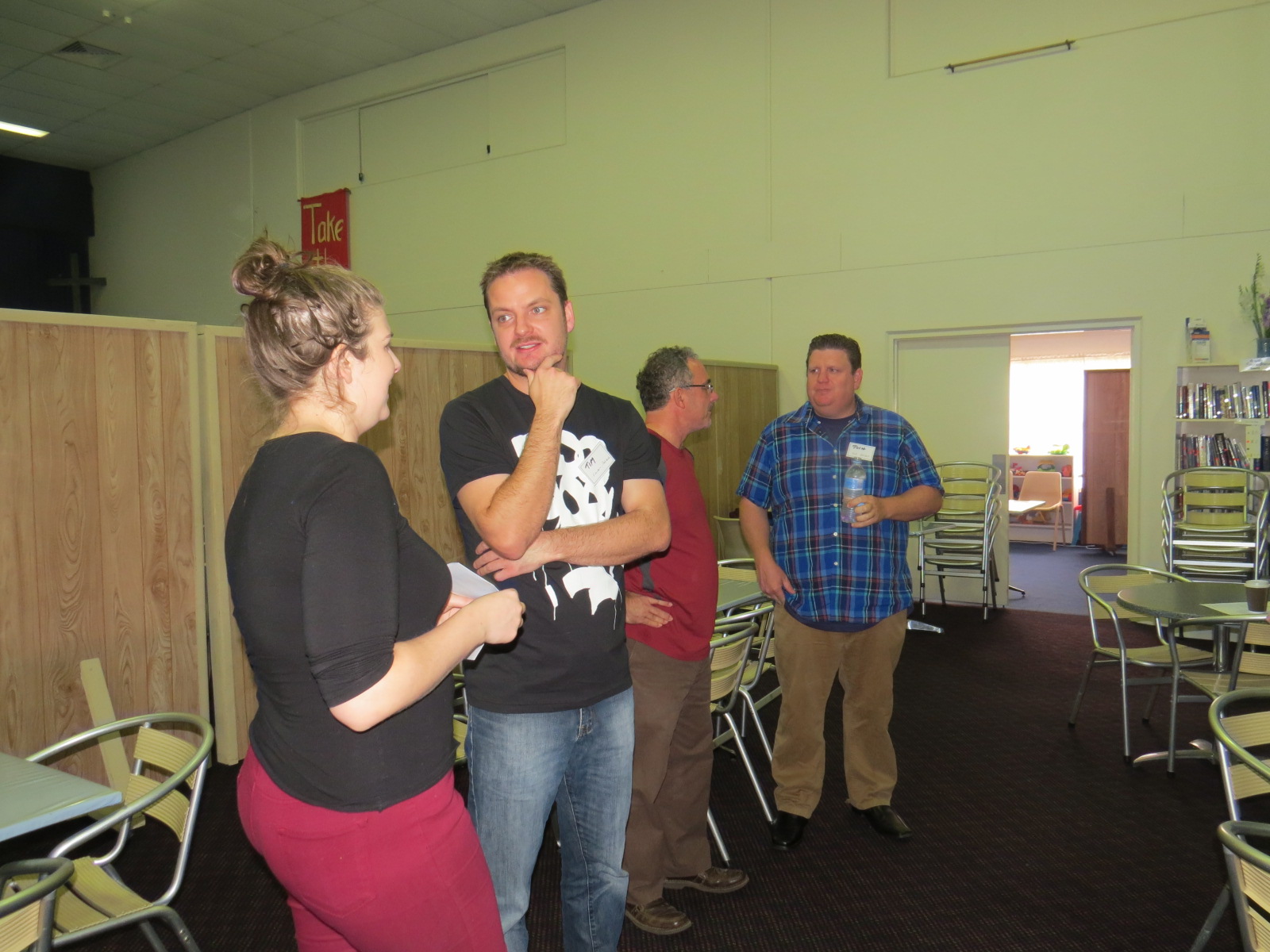 Children also learn that at school 'pushing in' is not tolerated, that cheating is seen as a failure of character, and that telling lies is not tolerated. These things carry over into the adult world of commerce, business and personal interactions. School has also been beneficial to assist immigrants understand these social mores that function as “givens” in Australia, but which may be foreign to other cultures.

The school environment provides ‘intangibles’ that lay the foundations of 'human rights' within western societies, that are essential building blocks in the workings of the community. These are encouraged by the school system, and as all children have both good and bad experiences at school, these 'human rights' stand them in good stead to overcome the ups and downs of later life.

But the school community is nonetheless only as effective as are student's home environments. Having compulsory schooling is an important aspect of imparting society’s values. Governments have a serious role in enforcing the law.

However, universal education will always be most effective if the home life parallels the ideals of integrity, community and decorum that are taught (formerly and by implication) at school. We can only aim to have a more cohesive society if parents echo and support our education system in these endeavours.

Moreover we're blessed in Australia as the education system was initiated by the Christian churches. This foundation retains an historical value system which has not been lost on education authorities. 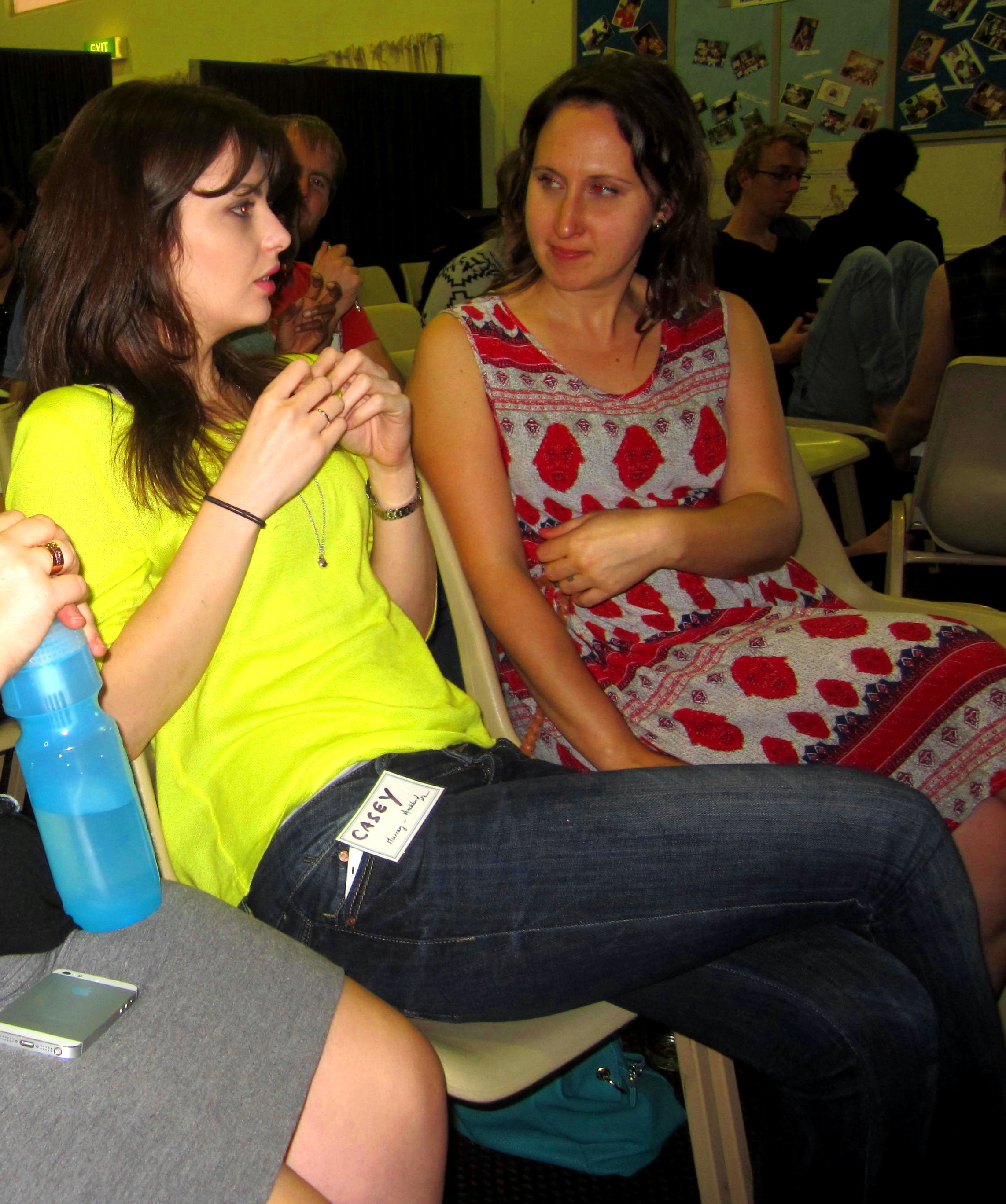