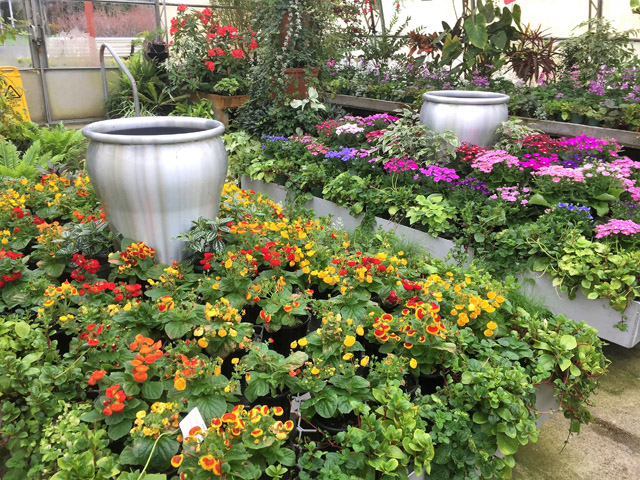 Having the mindset of forgiving others is not easy as it goes against most natural instincts. With this said, even the mere concept of forgiveness terrifies me.

I was walking along, and suddenly, for no apparent cause, I began to think about what my forgiveness to others ought to look like.

This original thought was new to me; my previous thoughts regarding forgiving others usually began with relatively simple questions. I would ponder questions about who to forgive, or what wronging’s I should either forgive, or not forgive. Since recently, I have yet to meditate on what forgiveness is.

Before I delve into some of my rougher thoughts on this subject, I want to be transparent – I am not attempting to explain what forgiveness is, for I not only am unable due to ignorance, but would have no idea where to begin given I did know.

I realized I was having a consultation within myself; my mind, using logic, was consulting my soul, using my interpretation of what the Bible says, which in all honesty, is probably wretched (My interpretation is wretched… not the Bible itself. I just thought I should make that clear).

Maybe I should have went straight to the Bible for answers, as this is ultimately where I ended up concluding a few things about forgiveness.

All of this dwelling on the topic of what forgiveness is, eventually led me to some knowledge. I had to read the parable of the prodigal son to understand what forgiveness can look like. After the son had wronged his father in more than one ways, he decides to return home to his father and repent for his shortcomings.

This is the answer given by the father of this son coming to repent: “But while he was still a long way off, his father saw him and felt compassion, and ran and embraced him and kissed him” (Luke chapter 15, verse 20).

This was a great reminder to me of how flawed I am, especially in the specific area of forgiving others. I do not know exactly how repentance and forgiveness are tied together, if my forgiveness is to look like God’s, or if forgiveness is an action or feeling.

These questions trouble me deeply – I want to forgive, but I also do not want to be hurt again. What do I do? I am not confident enough to give a straightforward answer, but what I can do with confidence is say that it is better to be loving and gracious in approaching forgiveness, opposed to being critical and scared.

Even if answers to my questions don’t come quickly, or at all, I know to be gracious in my forgiving, to try forgiving in the fullest sense, with no hesitation – like the father who ran after his son to embrace him, I will run to embrace people who have wronged me.

I do not know what situations warrant a physical running or a running in the heart, but I do know that in some way, whatever way that may be, I do need to be running as he did.

Here is one line that helps answer none of my questions, “Remember, the Lord forgave you, so you must forgive others.” (Colossians chapter 3, verse 13). 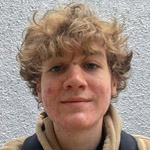