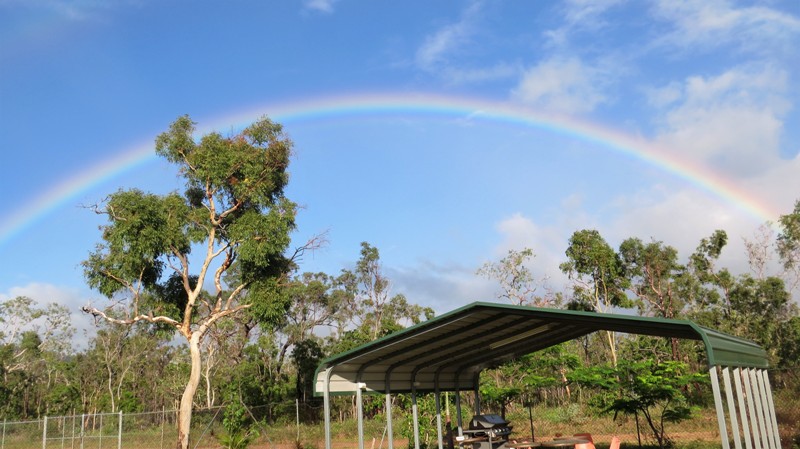 Recently on TV a weight loss programme was promoted with the words, “I think it works because there’s no sacrifice.” But I believe that the failure to understand and embrace God-appointed sacrifice is keeping hordes of Australian Christians as “spiritual pygmies”.

A well-known youngish Perth pastor sometimes unfavourably compares his own generation to the substantial spirituality of “WW II Christians”. This was a generation that lived through the Great Depression and the existential threat of an invasion of Australia and endured the shock of nuclear holocaust being unleashed on earth. It was one of this generation, Geoff Bingham, who so impacted my early Christian life in the 70’s.

The aura of the holy presence he carried was doubtless due to surviving a bullet wound first considered fatal then three years of starvation in Changi POW. The spiritual growth of believers in that era was accelerated by the intensity of their suffering. This is an indisputable truth, for “Although Jesus was a son, he learned obedience through what he suffered. 9 And being made perfect, he became the source of eternal salvation to all who obey him” (Heb 5:8-9). If Christ needed suffering for his own sanctification, so do we all.

One of the reasons I am writing on this topic is that I have begun a series on “Sacrifice” and found many of the illustrations in my folder related to pioneering missionaries. Early missionaries going out to West Africa routinely carried their belongings in coffins, such was the likelihood of impending death. Nineteenth century figures like David Livingstone, Hudson Taylor and John G Paton opened up new areas of the globe for the gospel, but in so doing suffered the loss through death, disease and persecution of family members and personal health.

A common refrain from these men and women was, “I have never made a sacrifice”. This compares with the spirituality of the age in which we are living. We missing out on something which many generations of less affluent Christians simply took for granted.

I well remember a pastor telling the story of his first trip to the Soviet Union at a time when believers there were openly persecuted. Abducting and medicating Christian leaders with powerful psychiatric drugs then confining them to mental institutions was widespread. He was in dread of going to Russia, until he walked through a convent garden containing the Stations of the Cross. Being overcome by the presence of Christ, his heart was more than ready to suffer with Jesus.

The mystery of sacrifice, of what makes suffering for others ultimately worthwhile, is that it is a share in the life of Christ. Paul repeatedly teaches along these lines. We are “heirs of God and fellow heirs with Christ, provided we suffer with him in order that we may also be glorified with him.” (Rom 8:17). The ultimate mystery of suffering which turns it from useless to glorious, is that through obedient trust it becomes a co-suffering with the Lord.

In Australia today hordes of young people suffer from depression, anxiety, loneliness, eating disorders, fear of social rejection and struggle with suicidal thoughts. All because they are deceived by the Satanic suggestion that pain is inherently meaningless and without purpose. But when Jesus cried out triumphantly from the cross, “It is finished!” (John 19:30,) he was saying that having taken into himself all the purposelessness of a fallen world everything in him has been recreated for glory.

Not some mysterious hidden esoteric purpose, but the purpose of becoming more like him. Purpose through suffering is an essential element of the gospel which needs to be brought to a generation protected from the weightiness of life communicated through hardships.

The declaration, “Christ in you the hope of glory”(Col 1:27) means every situation of life, no matter how arduous, can, through obedient submission to the will of God, provide insight into our wonderful eternal destiny in Jesus.  Every successive generation of maturing Christians must know in their hearts that suffering is not the cost of glory but the way to glory (Luke 24:26). Paradoxically, it is Christ-centred suffering that makes life worthwhile. This must be both lived and proclaimed. 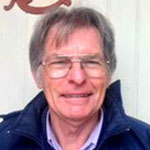