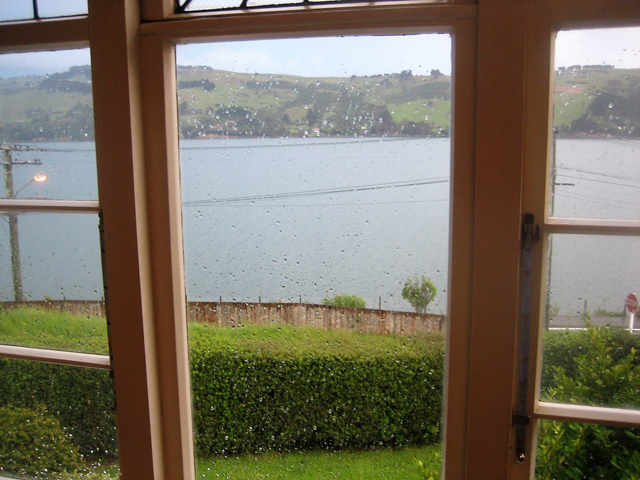 Globalism, one-worldism, post-nationalism, no borders, global-citizen... All these identifiers and slogans stem from the movement and plan to abolish the sovereignty of the nation-state. To concentrate that sovereignty and power into the hands of a small group of very rich and powerful people somewhere far away.

And those people definitely do not care about you. They only want power and control over as many people as possible, and their only obstacle is the governments that many people of the world have established over themselves, to represent themselves.

That fundamentally is at stake too: representation. Our governments should represent us, not foreign people. Governments are to take our concerns and interests first, not foreigeners from far away lands. As we the local community are being taxed to pay for those institutions and leaders that are designed to protect us first: We The People, from American parlence.

As soon as the government fails to protect us from invaders, welfare exploiters, criminals, drug traffickers, people smugglers, sex traffickers, terrorists etc... they have failed and should resign. And when our leaders publicly endorse open borders, or refuse to protect the border, they are in direliction of their duties, treason and direct subvertion against the public good and security of the nation.

The target is western nations in particular and we are seeing our sovereignty exported and removed over time in a piecemeal fashion. The recent U.N immigration pact NZ signed sought to basically give control of the refugee selection process to the U.N, instead of our own governments.

This is why the borders remain pourous and open along so many fronts in first world nations. The hostile and determimed resistance to Trump's border wall is relentless. Despite the opposition claiming how ineffectual walls are, they remain obstinately unwilling to agree on any resolution to fund it.

The disinclination to protect the borders is telling--how far down the line we are in the globalist plan to turn the west into a macrocosm or small version of their global community.

They are using mass illegal migration to remove any unique cultural distinction, defining and separating characteristics from western nations, and therefore completely diversify the population. This is necessary so that the world will perceive the west as a fully racially mixed population that represents all nations in some way.

The elites know foreign nations would never surrender their sovereignty to a United-Nations-type governmental body headed by white majority nations. So they must dilute the whiteness in western states first. Even though the people behind this future global government will probably be white or Jewish, with last names like Rothschild or Rockerfeller etc.

The globalists seek to bury the common identities we share with our fellow citizens, kin, tribe, community etc. There should be no distinction between insider and outsider, fellowman and foreigner, citizen and alien. We should belong to the global community, to the exclusion of no one.

If we cannot distinguish between us and them, our own culture or global culture, then we will have no need for borders. They will homogenize the entire planet in order to break down resistance to ruling it. If there are no local governments, then there can only be one government, and a bunch of sociopathic billionaraire families want to control it.

Guess who will take their power from them? The Anti-Christ. It was predicted thousands of years ago and is slowly unfolding right now. 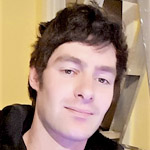 Amos Sale is a Kiwi young writer from Auckland and is into apologetics, philosophy, technology, politics, science fiction, playstation and is celebrating with their first child.

Amos is an evangelical conservative, who cares about where the world is going, and seeks to understand why it is happening, especially in light of prophecy and the spiritual powers behind the scenes. Amos currently lives in Auckland New Zealand. Amos pursues salvation for the lost, and considers himself a defender of traditional Christian values, liberal democracy and the historically unprecedented freedom and liberty established and defended by our forebears—which unfortunately, is gradually being eroded.Amos Sale previous articles may be viewed at www.pressserviceinternational.org/amos-sale.html