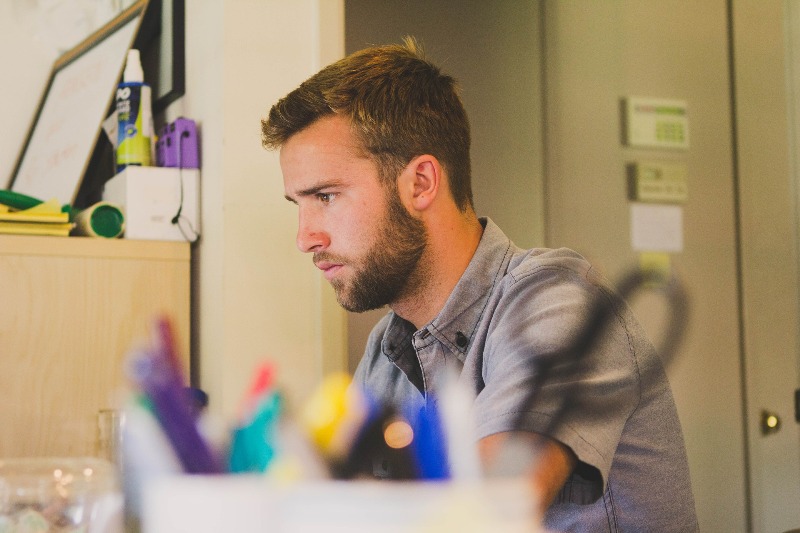 Most of us deal with very diverse individuals in our workplaces. I consider my former workplace a kaleidoscope. Unlike one of my very close friends and maybe a few others I know, most people yearn to be accepted by others. Not to say that my friend doesn’t care about those things, but she has always never seen the need for people-pleasing…and I agree.

Amongst my other friends, I have this amazing friend whom everyone just loves. I kid you not - I can’t ever remember her having an enemy. Yet, being liked by all was not something she ever tried hard at. She just was.

One day at work I had a small altercation with a colleague one level senior than me. To say the least, her response to my suggestion on that particular matter was utterly disrespectful and having zipped my mouth about her actions for weeks on end out of sheer Christianity, I had just had enough. I expressed my disdain for her unChristian-like behaviour. I wasn’t rude, I just stated the facts!

Later in the day, much to my surprise, I started to wish she’d respected me enough to take my suggestions seriously. Then the matter would have never become a disagreement. Truth is, like my latter friend, I wished for a minute I was liked by everyone.

I sat the next morning thinking about it and casually reached for my phone to read my Bible app’s verse for the day. It was Galatians chapter 1, verse 10, “Am I now trying to win the approval of human beings, or of God? Or am I trying to please people? If I were still trying to please people, I would not be a servant of Christ.”

I thought it uncanny and on time. I smiled at God, but I didn’t make too much of it. Later that day, a friend sent me an encouraging word on my WhatsApp and it just happened that the accompanying verse was, wait for it… yes - Galatians chapter 1, verse 10. So, I thanked him and smiled at God again. Was God up to something?

At the end of the day, my prayer app Abide popped up and sent me its usual interval prayer. To my surprise, it was a prayer based from Galatians chapter 1, verse 10 yet again. Three times the blessing! I then realised that God was sending me a message.

In the end, not everyone will like you and most times it’s not because of something you said or did. It’s just plain and simple that people are people, and they choose to do whatever their minds tell them.

In my current job, I struggle with likeability yet again. This time it isn’t really a matter of me not being liked, but I am kind of a unicorn in my space. My co-workers don’t always understand my choices.

In a world of shacking-up and common-law love, I made the rare decision to get married. I don’t believe that they don’t desire marriage. They just don’t see it the way I do. They would ask all these piercing questions about the fact that I chose not to live with my partner before marriage and talk about how unnatural that seemed to them. Because I seem weird to them I am not the popular pick to hang with.

Interestingly though, every so often, they would come to me for advice. I sat and thought deep about it. What came to mind is that I should be a light in a dark place. Realising the former must have been God’s rhema word to me, it confirmed the latter logos word:

“You are the light of the world. A town built on a hill cannot be hidden. Neither do people light a lamp and put it under a bowl. Instead they put it on its stand, and it gives light to everyone in the house. In the same way, let your light shine before others, that they may see your good deeds and glorify your Father in heaven” (Matthew chapter 5, verses 14 – 16, NIV).

These verses personified my experience. After all, “If you belonged to the world, it would love you as its own. As it is, you do not belong to the world, but I have chosen you out of the world. That is why the world hates you” (John chapter 15, verse 19, NIV).

And “Do not conform to the pattern of this world, but be transformed by the renewing of your mind. Then you will be able to test and approve what God’s will is — his good, pleasing and perfect will” (Romans chapter 12, verse 2, NIV).

The important lesson I learned from all these experiences is that God didn’t want me living on eggshells trying to please everyone. He just wanted me to follow Him so I can become more like Him and in that way truly serve others with the right motives. And if someone doesn’t like my opinion or choices, then that’s ok. 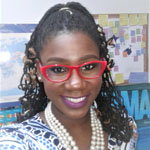 Kimberley Morgan Salmon is a praise and worship leader who remains passionate about touching hearts through singing and writing. She thrives to become a published author of Christian women’s fiction. She loves the Gospel of Jesus Christ and is grateful for God’s saving grace which continues to transform her life.