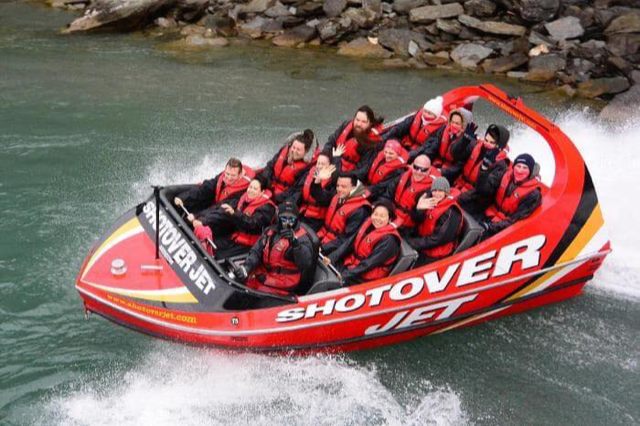 Lorner Thumber wrote: New Zealand is still marketing itself as the real Middle Earth more than four years after the release of the last film in The Hobbit trilogy and it feels almost fraudulent. Then is listed numbers of examples – I recommend the article.

This got me thinking theologically.

There are way too many New Testament verses to quote, in reality that is  -  all this article might do, quoting. Rather I’ll explore the philosophy of this subject in order to begin to comprehend whether –

Over promises   OR   under deliver

There were two things happening side by side in the New Testament. There is evangelism without drama and at the same time, we are cited the same evangelism which has drama – ie, persecution in various forms.

In each situation, the evangelism line which is theologically described as the ‘kerygma’ – that is the key components of New Testament preaching.

Preaching the Kingdom of God

This New Testament preaching created response. Three thousand persons at one time became followers of Jesus Christ. Other responses were quite the opposite with persecution, imprisonment, stoning, and death by a thousand cuts (as it were).

The Montanists of the C3-4 of which one of the greatest of all Early Church theologians was Tertullion. The Montanists were the forerunners of centuries later, the Pentecostal movement of our era,

They certainly over-sold the blessings of the Gospel message and like the Pentecostals of today many were big on personal prophecies, they spoke in tongues, and so on. Like any community, some were much more well-off than others, I need not go further.

Then in the C4 there were the White Martyrs who after a period of persecution thought that those who compromised should not hold church leadership roles. As a response thousands upon thousands decided to establish communities (many in austere circumstances) where strict regimental Christian life styles were led. A bit like the Strict Brethren. Solomon said there is nothing new under the sun.

By the time of the Reformation there were so many anomalies that Luther, Zwingli and the others bought fresh colour into Christian thought and teaching and in this era it might well be said they ‘over delivered’ …  history reveals this.

John and Charles Wesley certainly ‘over delivered’ as did Christian theologians such as Jonathan Edwards and as the 20th century came around great Christian movements such as the Oxford ‘holiness’ emphasis, futurism with the Schofield Bible, and the post war evangelists such as Billy Graham. All these ‘over delivered’.

What of our era

Televangelists might be said to ‘under deliver’ as is evidenced by the mass transfers of Pentecostal churches in Australia where congregants regularly change their worship centre from one Pentecostal congregation to another.

My recommendation is have a careful look at your own local church, denomination, other similar situations with different Church groups, and make an assessment.

Over promises   OR   under deliver