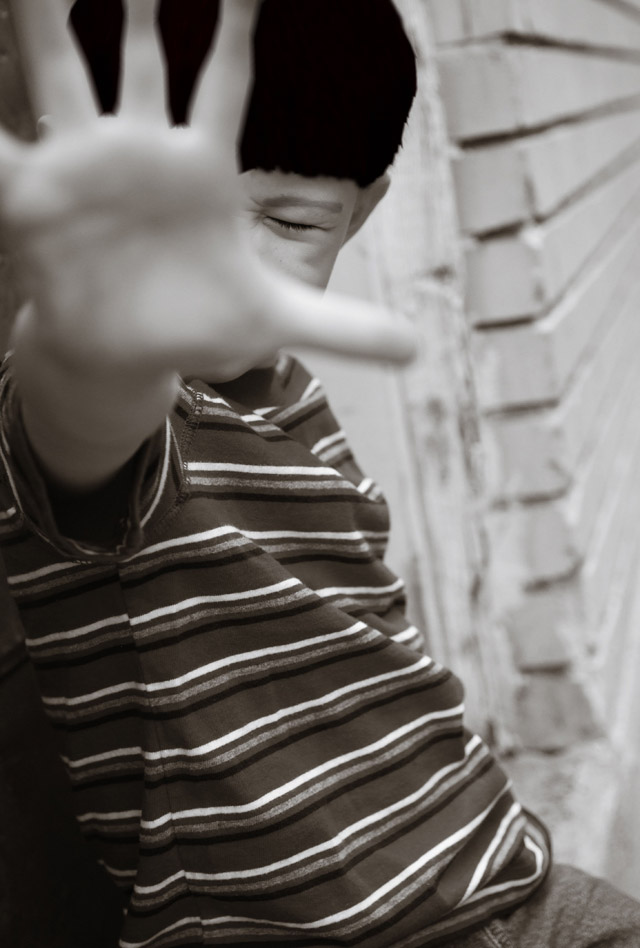 The following is an adaptation of a short story written for my Year 12 assessment. Whilst a work of fiction, it is based on real events in my life. The world isn’t always fair. Sometimes our perspective of issues is clouded by different contexts, and invariably, two wrongs never make something right.

The names of characters have been changed and the issue of bullying remains relevant even today, almost 30 years later.

“It’s my seat!” I shouted. It was the last day of primary school, a day I had been looking forward to for months. The classroom had a fresh coat of paint applied recently and it smelt of shellac. I was fighting over one seat out of twenty-five which were laid out for the occasion. It had to be this place. I wanted to sit next to this girl, not just any girl, but Jane, one of the few close friends I had made since kindergarten. I wanted to be with her on this last day, but here I was fighting over the seat with John, a person I disliked intensely.

The commotion attracted the attention of John’s friends, Peter and Michael. They surrounded and outnumbered me. I felt threatened and thought desperately, “Where are my friends when I need them?” Then the taunts came, painful to my ears, “Get ya own seat, loser! Get lost! Loner boy!”

The roots of the problem had begun some eight years earlier in kindergarten. I was the youngest boy in the class and the others dominated me in size. Though I made some friends, I also made enemies. The fact that I was Asian and small made matters worse; there was probably an element of racism in the taunts. Over the years, I had been picked upon and bullied unmercifully by John, Peter and Michael. During those times of need, my friends never seemed to be around. Each time, it was the verbal taunts, not physical blows that hurt. So much for the saying: “Sticks and stones may break my bones, but words will never hurt me.”

The victimisation persisted throughout primary school because the teachers treated the incidents as part of the “growing up” process. I remember there was one particular occasion when I had been working tirelessly on some artwork and one of the boys decided to steal and hide it from me. Treasuring it, I demanded for its safe return. One thing led to another and we were yet again in confrontation mode. Eventually, having “dobbed” on the culprits, I got it back. From then on, John and his gang would use this against me, “Dibber-dobbers wear nappies!”

Running to the teacher for assistance never seemed to work. Unfortunately, nothing seemed to work, short of physical violence but it just wasn’t in my nature to resort to fighting. As time had passed, I realised that John and his friends were fighting a lost cause and that I could beat them in my own way. Mentally challenged by my teachers, I excelled in academic work and was recognised for these achievements during my last years of primary school.

John and his gang had no reply to these successes, so their only form of retaliation was to increase their ridicule. I thought that this no longer troubled me but obviously I was wrong. Further, as discussed later, my anchor became my faith in God and Christ who I could turn to for comfort and hope.

At the time, I felt that I had suffered a great injustice: the perpetrators always escaped scot-free. Their misbehaviour always created that sense of being treated unfairly. Fortunately, I’m pleased to say that I have left behind my childish behaviour and have developed more socially accepted reactions to conflict. Peter and Michael appear also to have matured somewhat, but we have gone our separate ways.

We have never really “made up” and I have well and truly moved on, letting go of any painful memories from my childhood. In retrospect, I have mixed feelings about my primary school days. Apart from being the victim of a group of bullies, I did enjoy the company of other children who accepted me as I was. I guess that we cannot all be friends.

Further, when I consider the journey that was my childhood from a faith perspective, I can see that even though I was young and not yet a believer in or follower of Christ, He was laying the foundations of faith. God’s love and care for me was always a constant presence complementing the harder challenges of schooling. In many ways, the “persecution” helped me to develop a God-centred character and I found comfort in the church family.

Even though I couldn’t see it at the time, God’s hand and rod guided me through the valleys and trials to the greener pastures that I have since gone on to enjoy to His fullness. Nowadays my cup overflows with God’s joy and I draw close to Him, the One who gives me strength to face any challenges that people may throw my way. 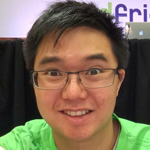 Nic Lee works by day as a Business Analyst Consultant whilst, outside of business hours, maintains an IT support & website services business. He volunteers with 89.9 LightFM (Christian Community Radio). Nic has served for over twenty years in his local church, beginning first with worship (vocals & keys) but branching out to cover technology needs, life group leading and event management.

Nic Lee  works by day as a Business Analyst Consultant whilst, outside of business hours, maintains an IT support & website services business. He volunteers with 89.9 LightFM (Christian Community Radio). Nic has served for over twenty years in his local church, in worship, technology consulting, life group leading and event management.