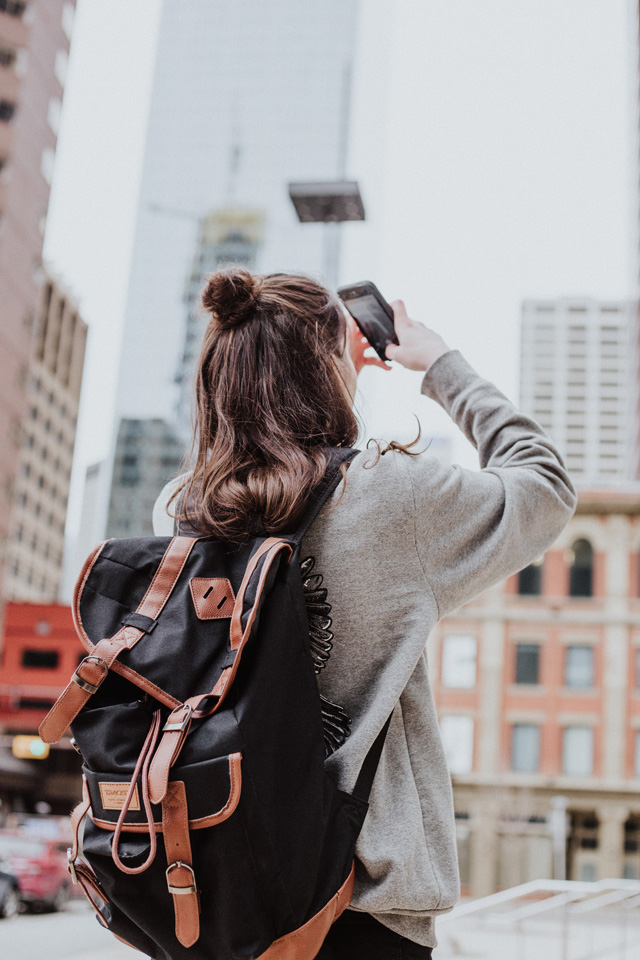 As an American millennial, I have an intrinsic hunger to chase influence, influential people, and Instagram-able moments. I long for a story that is different, unique, and in some ways, better. Millennials are known for our global humanitarian efforts: we chose to work in organizations with good causes and we buy products with a cause because it’s trendy and yet powerful.

We are a generation that longs for impact. Millennials are also the most fatherless generation for causes other than death due to war ever in history. We can be wanderers, and we like it just so...which in work settings, can be challenging.

I heard an interesting On Being podcast with Richard Roar in which he explains a bit of the gap between the generations here in America using a metaphor of boxes. Our grandparents had a box called order and in it everything was organized and made sense. The 60’s hit, and our parents had a box called disorder, there were no rules. The third box Roar mentioned was called re-order.

Humanity needs to move through the cycle of each box; however, they cannot do it by sheer will. Struggle is what moves us from one to the other.

Millennials have lived in cultural disorder and in re-order, but order itself is foreign. I’ve been watching some of my American friends and students and this makes sense to me. When something gets hard or when there is opposition to change, most will quit what they are doing and move on to find a new thing to be passionate about.

I have noticed a lack of perspective that struggle is inevitable and a lack of tools to endure hardship, something that builds character and lasting relationships. Even in my own life the idea of making a mistake in a friendship and being able to remain friends is foreign to me. It’s common for me to think when I mess up that my friendship will drift away.

The American culture sells to kids the American dream at a young age and I’ve often wondered if that is a set-up for failure. It is true, I can be anything I want to be if I am willing to live with those choices and sacrifices. It is also truth that not everything I want is good for me, and not every dream will become a reality.

What if the mark my generation is to make in history is not what we’ve been chasing?

What if the greatest impact we could ever have is the person we are when we connect and commit to one tribe or group of people long term? Could it be that all the travelling, all the projects, all the people we want to be like who’ve had an impact is there because we want to belong, and we want to make the world a better place alongside others who feel the same?

Most of the people who start these revered businesses with a cause stumble onto an idea they never thought would be the thing they do with their lives and most never saw coming the influence they achieved on the scale that it did. Perhaps success comes because the person wasn’t truly looking for it.

These stories reveal people who were not grabbing for glory and a name, they were trying to help someone, and they ended up forming a tribe of followers behind that cause. I interviewed the co-founder of a well-known American business with a cause for the internship I ran in Australia.

I remember asking him how he knew his business, one he never thought he’d spend his life doing, was the right one? He said a very anticlimactic response- he didn’t know. He just believed in the cause and decided to keep on until it let go of him.

Maybe that is what we the millennial generation need as perspective, it’s easy to break and start over countless times. But can we remain with one really good thing even if we are not sure it’s what we want to be known for?

I’d like to purpose to those of us Millennials still looking for our sweet spot and those who are just starting to explore: Go for it, get to know yourself, travel...unleash your creative best. But when you find something to love, be it a job, or a person...strap the harness of endurance on your back and don’t blow away in the newest and latest gust of wind.

Keep with it because endurance adds something beautiful and valuable to what you have. It makes for safety and security.  Remain faithful, remain in the race, endure and you will find that you always have people around you when life falls apart, that nothing you say or do not say will break a relationship, and that you truly can be who you are and honest about it without being judged.

I just love the Hillsong song Another in the Fire. It’s such a lovely picture of Christ with us in every difficult and sad situation that comes our way. I think it’s easy to be the kind of people that have faith that God will be that for us and never assume that is a standard of love we are to cultivate so we can be there for others.

My deepest hope is that my generation will pick up this quality so that the generation after us doesn’t have to know what it’s like to never feel secure or at home as we have known what it is like to live without fathers. 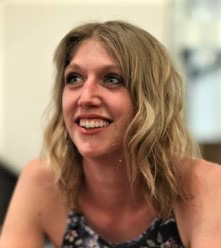 Kalli was born in the beautiful State of Montana, USA.  She works doing freelance Graphic Design, and is a teacher studying to gain school counseling licensure.