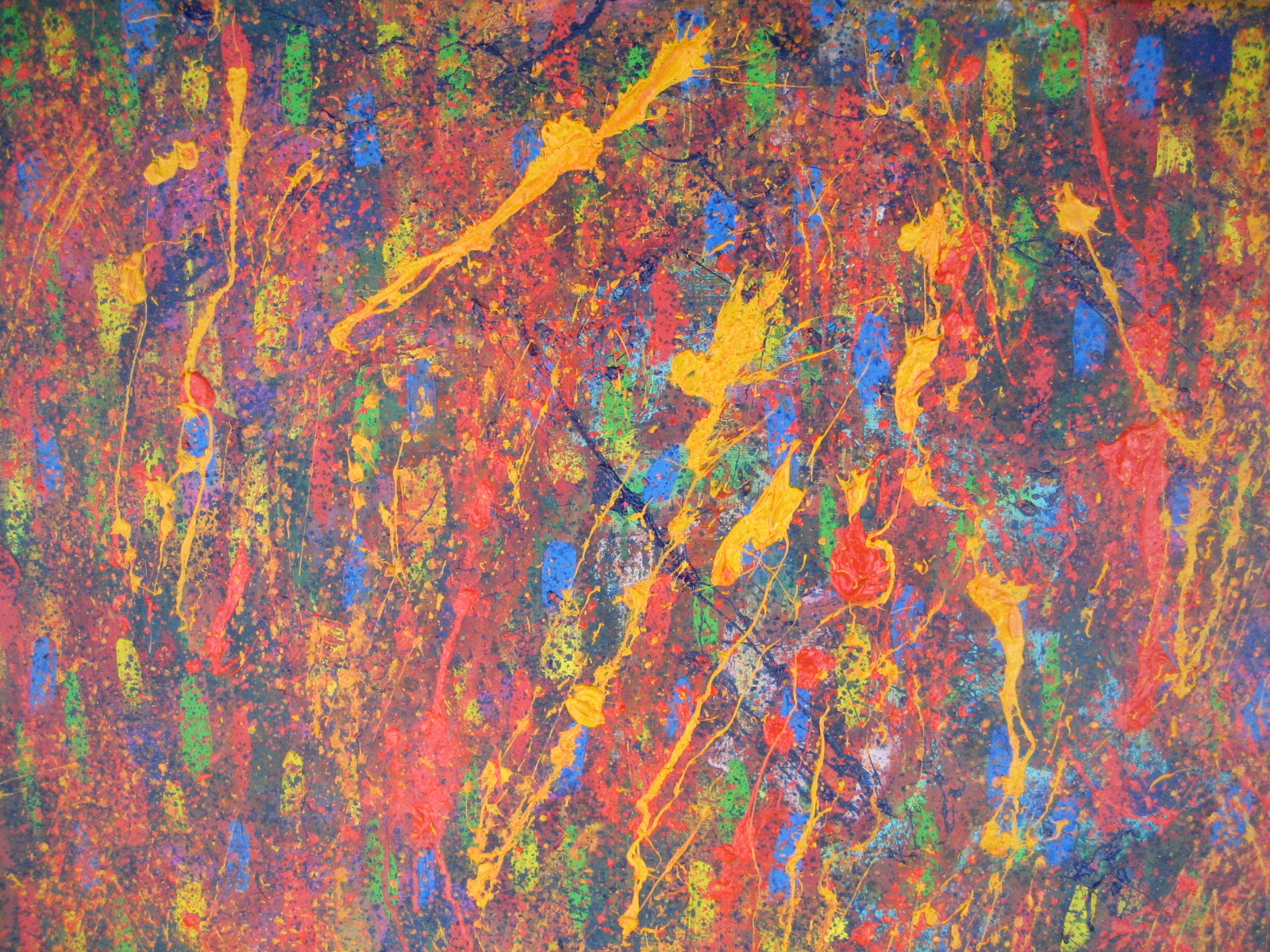 Some years ago I wrote in this column that the Barna Group, a Christian faith and life survey organisation based in the USA, identified three quite specific areas of behaviour that turns people off Christianity.

A  "Un-Christian" behaviour by church people;

B  Bad personal experiences with churches;

In a review written in the Australian Prayer Network newsletter identified poor leadership as the most important of these issues. The original Barna Report puts the leaders in the firing line, as it is this area of church life that is letting Christian communities down.

There are many aspects to this leadership issue. Clearly paying particular attention to those whom we choose as leaders in all important - political, religious and cultural - as they will greatly influence the character of the people under them for years to come.

Church life is particularly importance for leadership, for if we are to have leaders we trust in a crisis, then we need to be assured they have both thorough theological training and evidence of theological reflection. 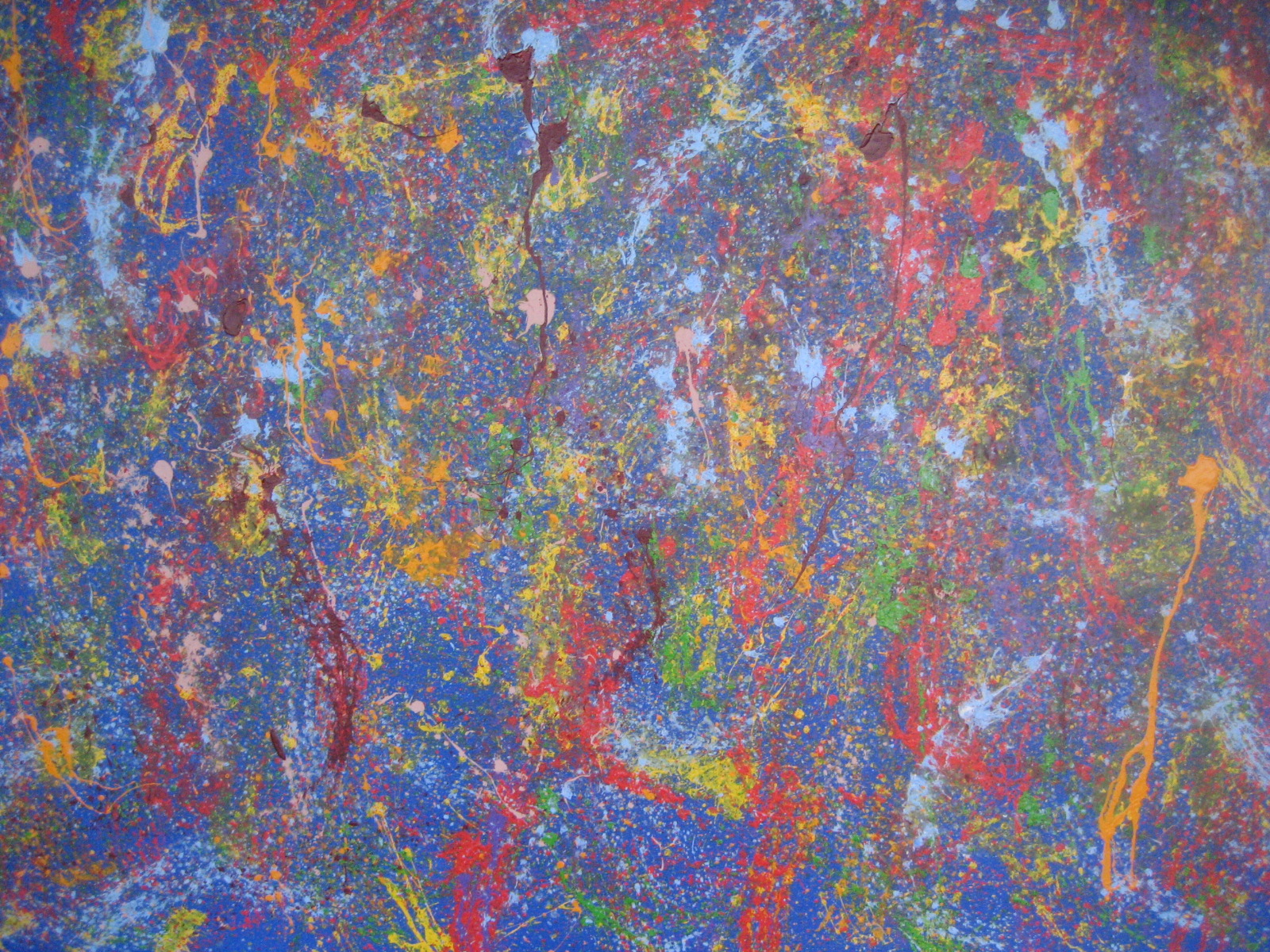 A lack of expertise in these areas among many church leaders is what appears to be creating this crisis. Too many leaders it seems are placing emphasis on the glitz of the worship presentation and a feel-good theology. The result is a leadership that teaches “...values such as goodness, kindness and tolerance; but is sceptical of the Bible, church traditions, and rules or behaviours based upon religious teaching.”

I've attended many different styles of church service and heard a great variety of sermons and absorbed the atmosphere of a range of different congregations over my 37 years in Christian ministry. I've heard too often about goodness, kindness and tolerance; this is a positive aspect of Christianity. However, only in the more traditional Reformed churches, have I heard an uncompromising message on Jesus' teachings and the Apostle Paul's theological outworking of that teaching.

I believe that this change in emphasis by some more ‘modern’ approaches to Christianity may lead to weak public responses by Christians to issues that confront us in our society, of which we all have our own personal ‘hate’ lists.

However, some leadership within the traditional churches has not always been exemplary in the past, either. The extreme example of complete abrogation of leadership responsibility is the painful cries of those in past decades who have been sexually and physically abused by church leaders; only to have those cases covered up by the church. We need not say much more, it's all over the media.

However, as some courageous people in our society keep bringing these instances of abuse to light and they continue to reverberate around the Christian world, then the weak theological responses of leaders to such issues ensure they keep digging a deeper and deeper hole for themselves. 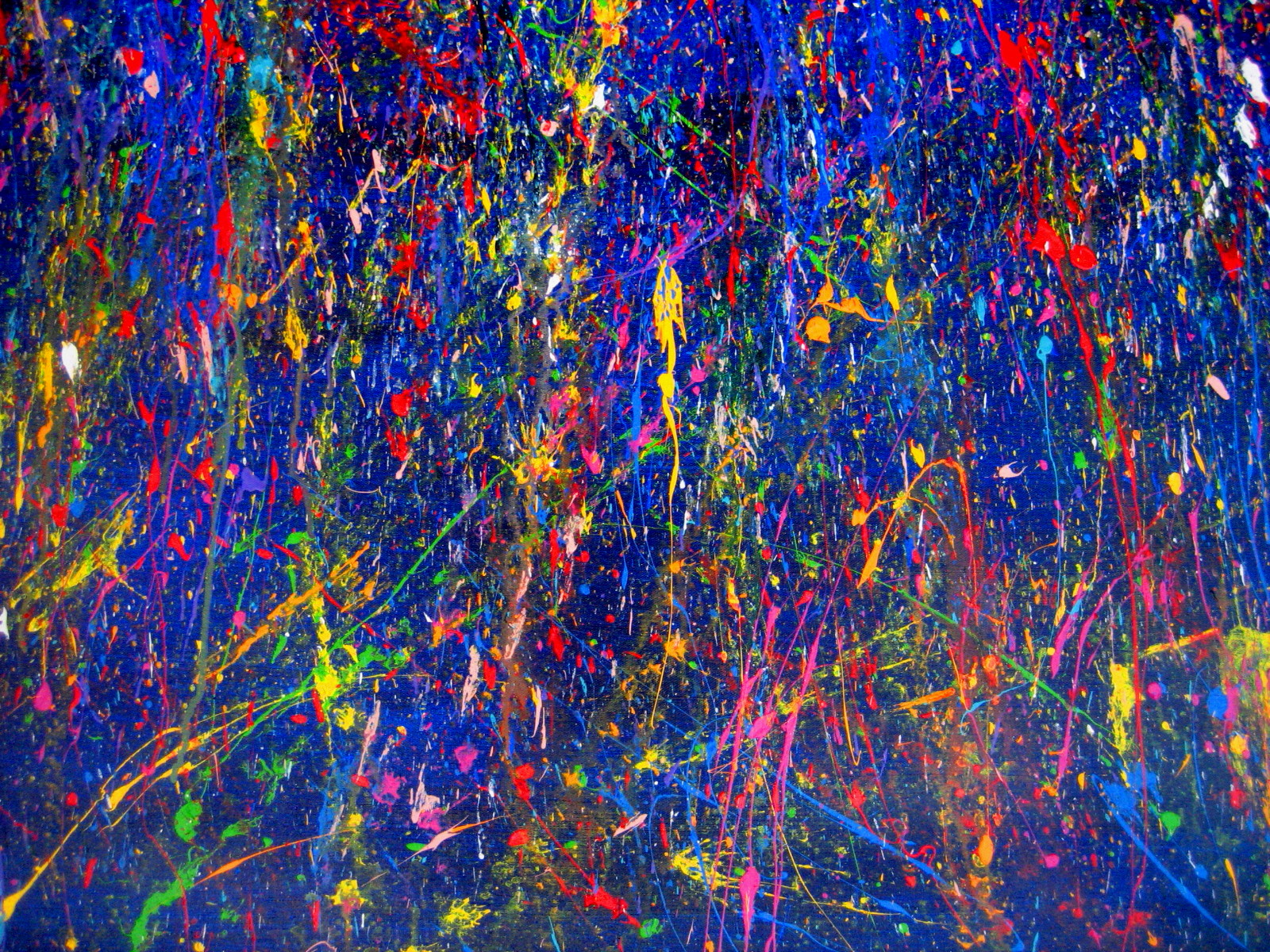 I've witnessed untold 'unchristian' behaviour by church people, the dirty political tricks played by their leaders, along with the innumerable bad experiences people have had within churches. The local church should always be the place where sinners come to seek forgiveness.

It is not appropriate that it is also the venue on the one hand where deliberate political games are played to thwart genuine concerns, and on the other, where weak theological responses are given to serious questions of faith and social issues. Sadly, this is what occurs over and over again!

Yet, despite the poor examples, yet I see the local church and its subsidiaries (house churches, community ministries, Missions ….) with all its faults and failings, as the only meaningful means whereby Christian people 'can' minister together effectively.

The local church is the Bride of Christ, the local church is radiant and beautiful in the Lord's sight, and its people must be for ever vigilant to protect and instruct against a leadership that fails the test of Biblical theological discipline and bad behaviour.

The heartache is that those whose passion for the local church, community ministries, missions and the like, through the politic are treated shamefully and the wonder is anyone bothers!

But ‘bother’ we must! 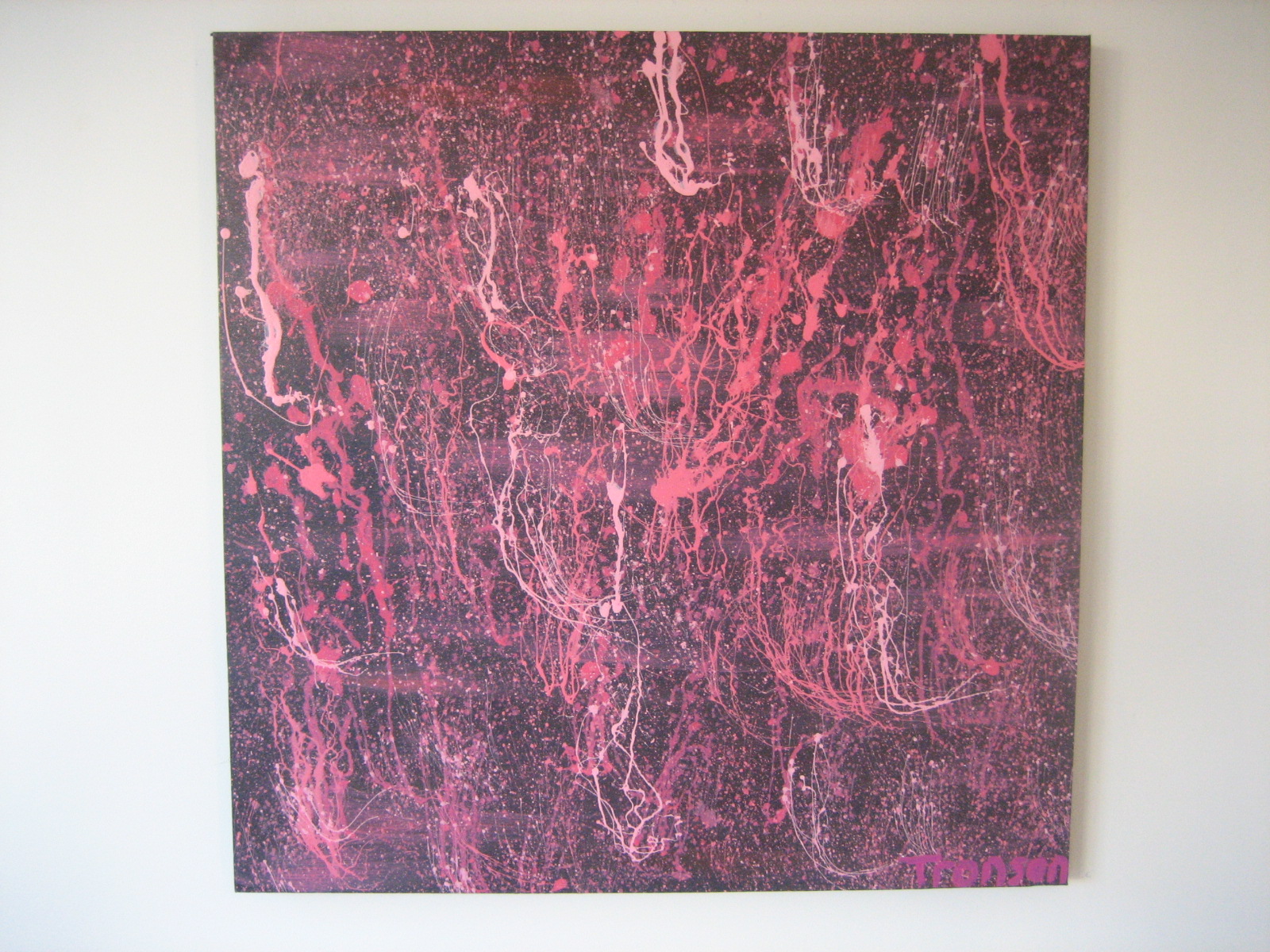