Nothing more true could be said about State of Origin when Queensland and New South Wales meet for this perennial clash of strength and an occasional display of Rugby League skilled cleverness.

Hold on – the bif is equally clever – keeping the other 'biffers' off guard – and remember no helmets, no body protection like the Gridiron lads, no fancy pants and long pretty socks – this is sheer bif.

Then there is the ball kicker – usually the full back and his task it seems is to either kick the ball down field for his opposite number to make a spill or to kick the ball out of play as far up the field as possible.

There are some clever tactics in this game of Rugby League. If the side attacking can keep the ball down at the other end, constant pressure, no letting up, push, push, push....  then eventually defenders will allow a gap somewhere and then it's all over red rover ! A Try is scored – 4 points. If the kicker puts the ball through the Posts – another 2 points.

Therefore the kicker becomes vitally important as do the chasers. They have six plays of the ball in total before they get a hand over or it's kicked. The referee is a good counter (we hope) and after the first tackle – there is a ball play behind with the foot. Simple yes, well not always, players get tired and sloppy.

Before the sixth tackle the attackers have the option of kicking the ball way down field and the chasers try to ensure that the ball catcher is wrapped up for their turn at six tackles. Up and down the field, down and up it goes, til a slither of a gap is spied and zoom, goes through somebody they call a half back or something like that.

These chaps tend to be tricky, quick as, dancing from side to side, side-stepping defenders (they're the one's who do the biffing) and on and on it goes.

I know people who are having State of Origin parties – they do their biffing at the bar trying to get served. They yell and roar and shout and laugh and joke and flurt  -  oodles of women love the biff - better than Bitcom.

And who else might be there in the hotel – The Salvos. Last week was the Red Shield appeal and many a digger will tell you the best cuppa they ever had was coming back down the line and there was the Salvos …..

Enjoy the State of Origin. 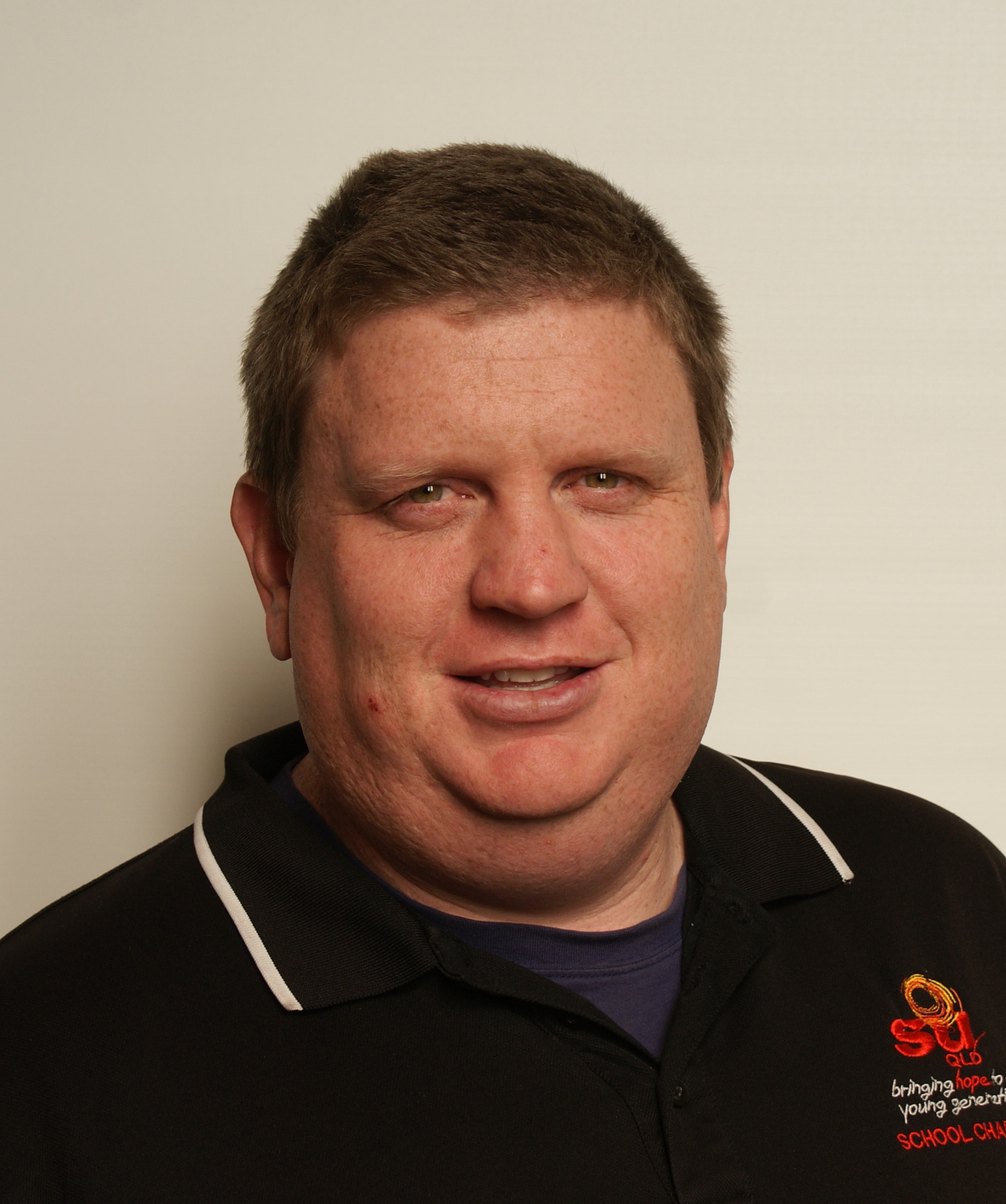