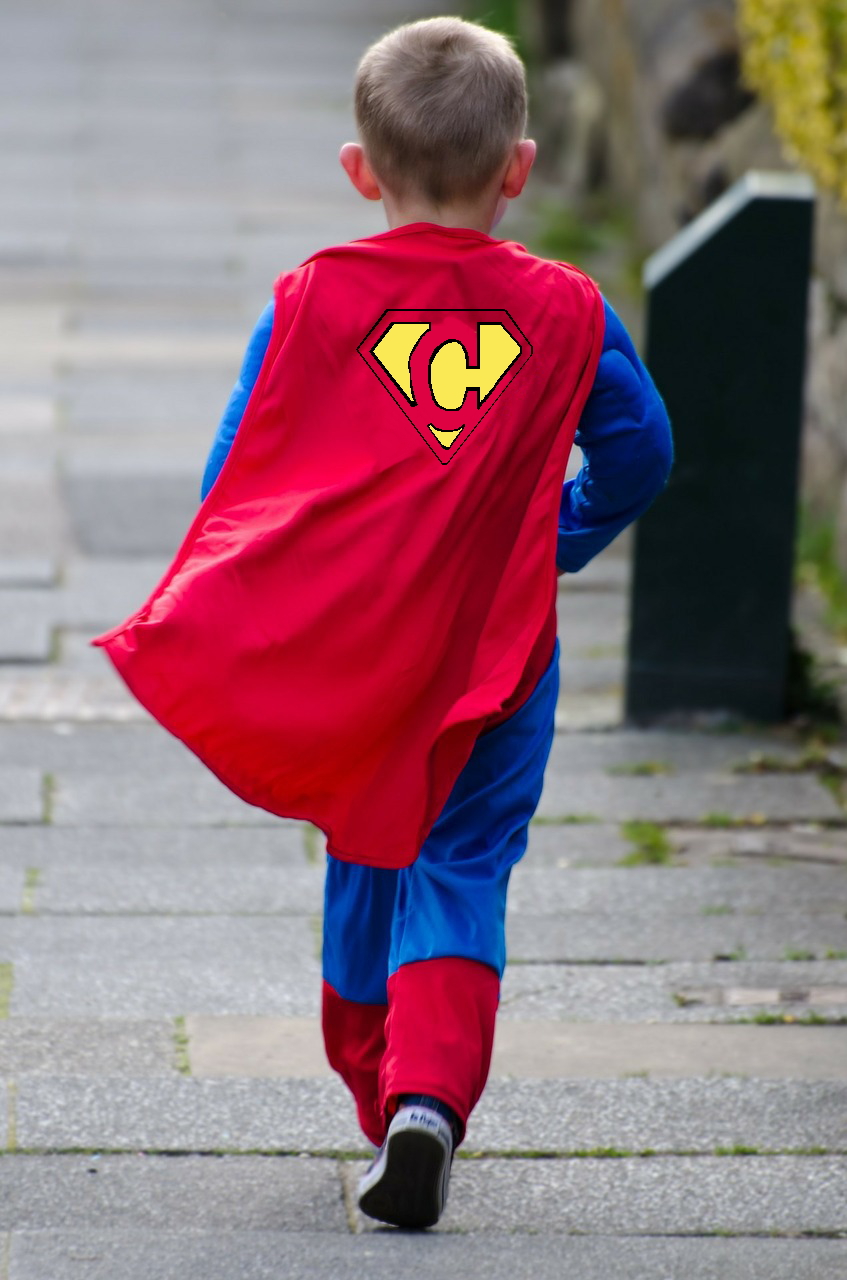 After the incredibly successful completion of an extremely dangerous rescue mission involving massive detailed planning and effort by rescuers, it is disappointing when the hero(es) are not immediately and lavishly praised.

The young victims got it all

Initially, that seemed to be what had happened after the innocent young soccer team and their coach were rescued from the Thai cave. The following day the brave rescuers appeared to have been overlooked by the world media.

All eyes were on the young victims.

But that early impression was quickly dispelled by the fulsome praise those heroic rescuers so deservedly received. All the more so as details of the rescue mission emerged.

There were the British divers who found the team in the first place and the doctor(s) who stayed with the boys until all were rescued: in particular Aussie anaesthetist and cave diving expert Dr Richard Harris.

Equally significantly, the fearless divers from Thailand and overseas each received the highest praise.

Early in the gripping drama we saw footage of the dauntingly narrow gap that had to be traversed.

The glare of the spotlight in the pitch-black swirling muddy water, revealed that the dive tanks had to be taken off and pushed through the gap with the divers following afterwards.

As one Aussie TV commentator chillingly observed, simply watching the footage caused a claustrophobic reaction. That was oft’ repeated throughout the drawn-out high drama.

Countless millions of Christians around the world earnestly pleaded with God for success, that He would be right there with them in the cold dark murky water. And countless millions gratefully thanked Him afterwards.

One cave-dive expert stated on Aussie TV that most such rescue attempts fail, which made this outcome all the more miraculous.

But what do they do?

As there is no divine being in Buddhism it being a ‘spiritual’ philosophy about life rather than a religion as defined, to whom could the majority Buddhist population of Thailand pray and thank for such miracles?

To the divers and support team a huge ‘thank you’, but a far superior Dimension was obviously at work here.

Jesus is the: Shepherd…of our souls. (1 Peter chapter 2 verse 25). Dr Harris was arguably the ‘hero of the cave’ but even he a mere mortal, could only save physically and that for this life only.

Jesus is the immortal indestructible ‘Hero of heroes’. He alone can save both physically and spiritually, both for this life and the next.

But tragically, indifference, willful ignorance and (sometimes sneering) rejection is repeated millions of times over by each generation regarding the gross injustice, unspeakable cruelty and horrific suffering of Jesus on the cross, and of the divine love and grace that put Him there.

So why did God do that?

Because God loved so much the world He had created, including everyone who would ever live in it, He therefore: “gave” His only Son [so] that whosoever believes in Him will not perish but instead will enjoy paradise forever in heaven with Himself. (John chapter 3 verse 16).

That verse is probably the best known sentence in the Bible, perfectly summarising the standout rescue mission by God the Father through the sacrifice of Jesus the Son which, when acknowledged and appropriated by the hearer, involves the gentle ministry of God the Spirit.

As dedicated preachers and school Scripture teachers (and individuals) everywhere faithfully proclaim to their hearers God’s message of salvation, the sweet process taking place is that: through us God spreads everywhere the “fragrance of the knowledge” of Himself. (2 Corinthians chapter 2 verse 14).

This dichotomy explains the “whosoever” in John 3:16 quoted above.

But why submit ourselves into God’s divine spreading?

After all, the: message of the cross is foolishness to those who are perishing…[but] God was pleased through the foolishness of what was preached to save those who believe. (1 Corinthians chapter 1 verse 18 & 21).

The first reason we obediently do this is because that is His command, and we don’t know the identity of those who will and those who won’t accept His invitation, nor when.

And secondly, the same God who said “Let light shine out of darkness” also caused His light to: shine in our hearts to give us the “light of the knowledge” of the glory of God in the face of Christ. (2 Corinthians chapter 4 verse 6).

What’s the first thing we do when we lose something valuable to us, search for it and find it? We tell someone. ‘Mum I found it.’

Good news is for sharing. We know that the knowledge of God which leads to a great relationship with Him to be experienced both now and forever is great news, so we try to share it.

It’s up to the hearer whether the message will be of: no value to them because [they] did not “combine” it with faith. (Hebrews chapter 4 verse 2).

And to those who avoid placing themselves in a position to hear it (‘I don’t care about all that rubbish’) God says they: reject it and “do not consider themselves” worthy of eternal life. (Acts chapter 13 verse 46).

That’s appallingly bad news. But shockingly, God says: so shall it be.

If you don’t yet know the Hero of heroes (not just ‘know about’ Him), you really do need to seek Him. If you do, you’ll find Him. 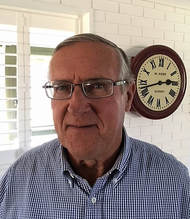