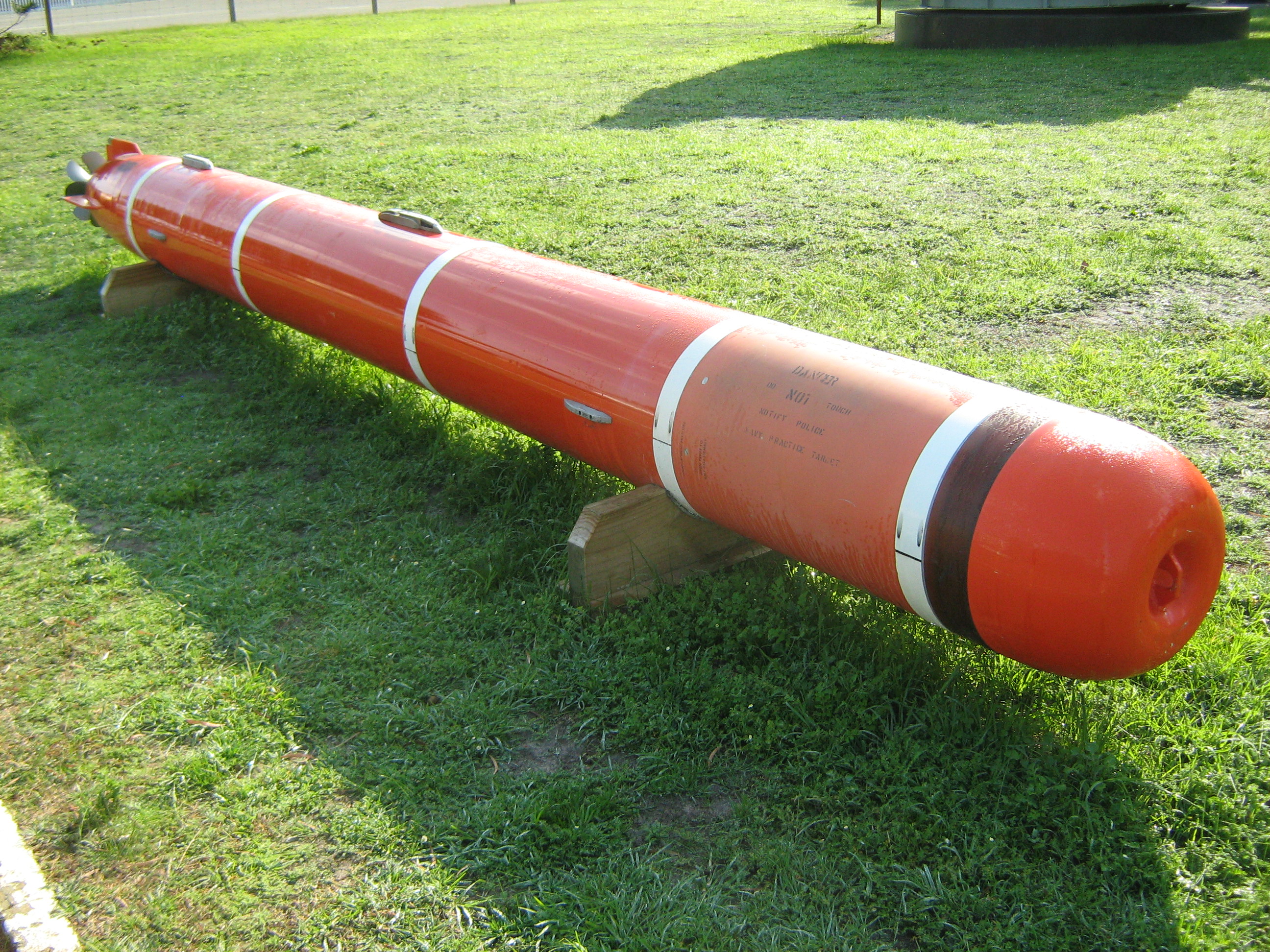 Some time ago the Melbourne Herald Sun published an opinion piece by Hugh de Kretser the executive director of the Human Rights Law Centre, challenging the essence of any real change in the Australia's racial vilification laws.

There had been a huge number of complaints of such Federal and State laws from across the nation, in particular Victoria, where those who called upon such draconian laws to be enforced became a means to silence any “facts and figures” being aired. NSW refused to follow the Victorian model. We are well aware that in Victoria Christian preachers were silenced?

Former Commonwealth Attorney-General George Brandis had signalled before the previous election this situation needed attention - that in effect, the essence of such complaint fuelled reverse discrimination and / or methodologies to hold such freedom's of speech at ransom. Nothing happened after the election.

Such political tactics are not new. A quick look at British history reveals how The Commons vote has been regularly manipulated to secure the silence of those who have come against them. We saw this in the recent film on Wilberforce, in this instance for good, how many of those who objected the cessation of slavery were given, on the day that the vote was sprung, free tickets to the 'horse races' and the Bill got through. One for the good-guys. Equally so in reverse.

Our own political history is not short on such dubious enterprise. I wrote some time ago how an Australian Court itself criticised the complainant by using such methodologies to bring an action against a political opponent for political ends. We were not surprised. 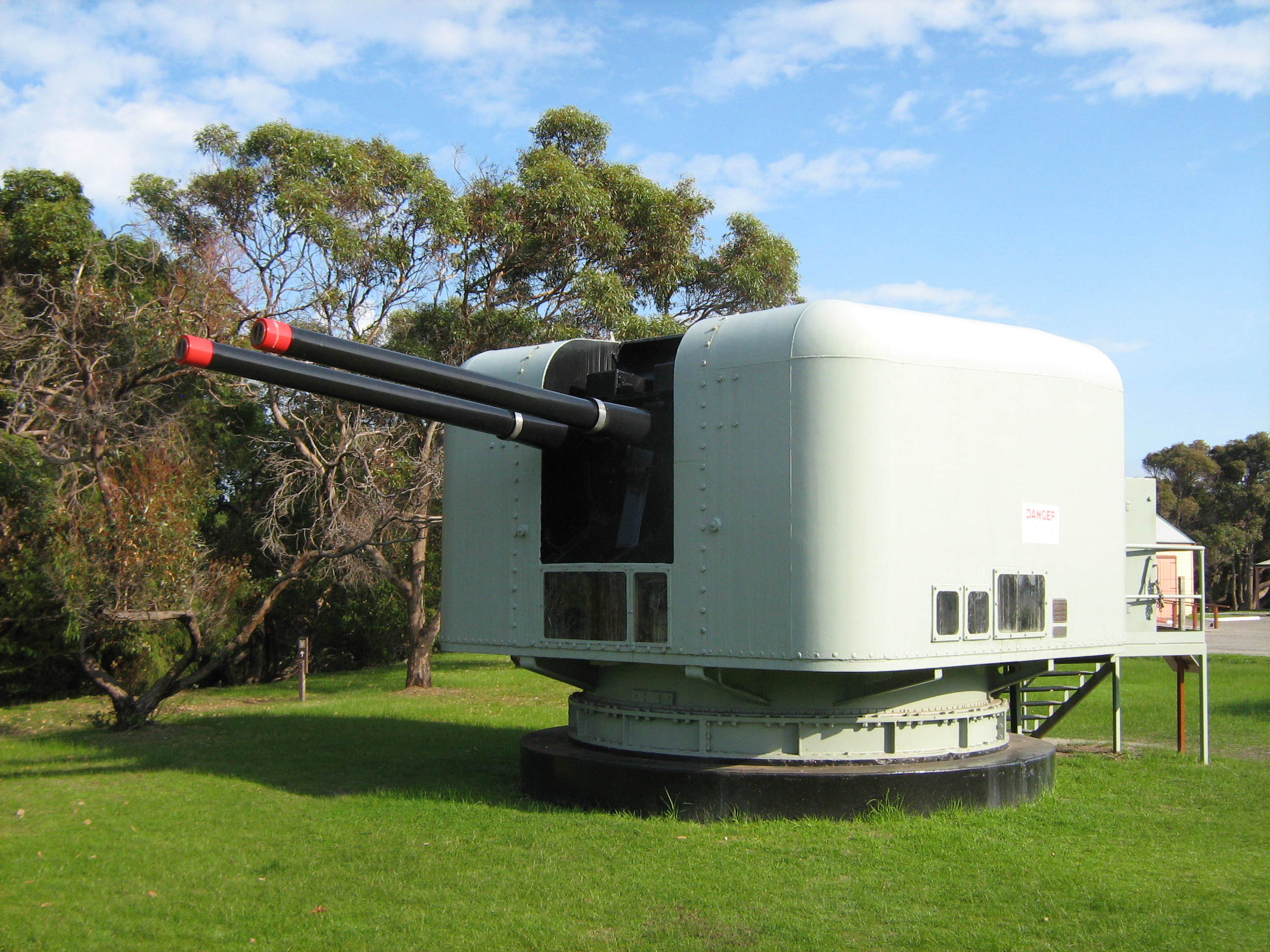 None of this is new

So none of this is new, it's as old as democracy itself, and it is in this area that George Brandis had been inundated with the most serious and determined representations so as to prevent this kind of action.

Moreover,  as we have already witnessed, this type of carry-on costs money, hundreds of thousands of dollars for two Victorian pastors who had to defend themselves against, what ultimately proved to be spurious claims. But it took months and months for the process to work itself through, the stress levels were phenomenal.

If anyone thinks that the current system therefore is fair and equitable, that facts and figures play no part in presenting an undeniable truth, then there is a problem in the house. Hugh de Kertser says that the debatable issue, at its core, is about the conflict between two key human rights; freedom of speech and freedom from discrimination.

No, I do not agree. Hugh says it is. I say it isn't. Persons, who hold such senior positions such as Hugh, in any such organisation need to make their case, moreover it's reasonable that the Boards of such bodies would expect precisely that. 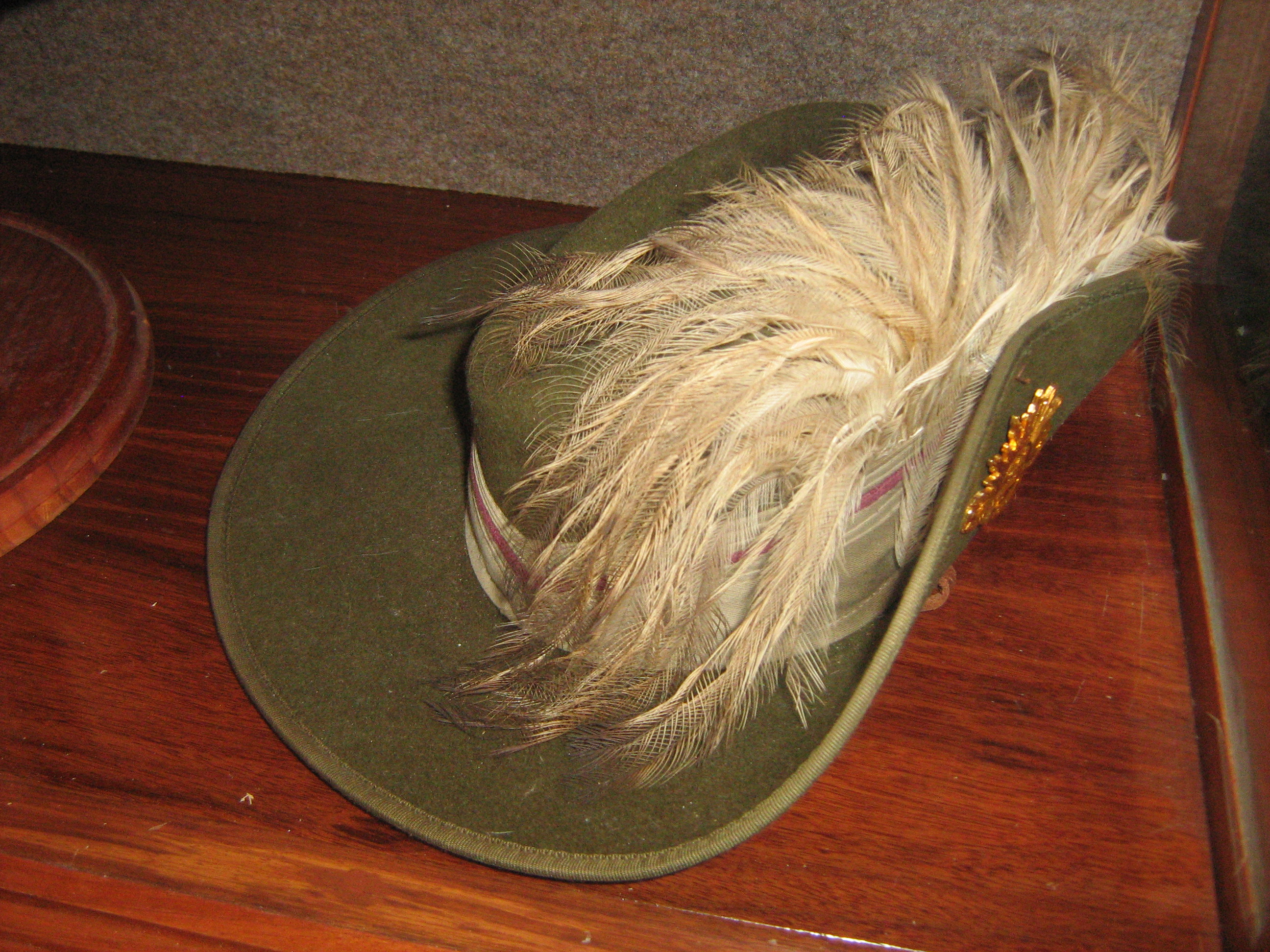 But I take a different stand from a different perspective. I served for 17 years as the Australian Cricket team chaplain and since 2001 in Life After Cricket. I was awarded the Olympic Ministry Medal by Carl Lewis the Olympian of the Century. I serve as Chairman of Well-Being Australia. I am a Baptist Minister (ret). I have legal people in my own family and my wider family.

You better believe it, I come at this from a different angle. I too have a voice and it's a very different voice.

I say this is not the core of the issue (between two key human rights; freedom of speech and freedom from discrimination) - rather this hides the real issue, this subjugates the real issue from being aired and placed fair and square into the open – the reason - is that our opponents immediately claim that of prejudice and discrimination.

What rubbish, and this is the essence of the issue George Brandis was tackling. In my Christian ministry of 41 years - the biggest issue is to get past the smoke-screens put up by the do-gooders (as it were).

Now 2018, let the current Attorney General do his job and send packing this nasty little virus right out of the corporate body of the national legal framework. First up, the Human Rights Commission needs now to consider mainstream Australia as part of any deliberation. This also refers to - main stream Christians, indeed, not the lefties, nor the greenies. A whole new ball game. 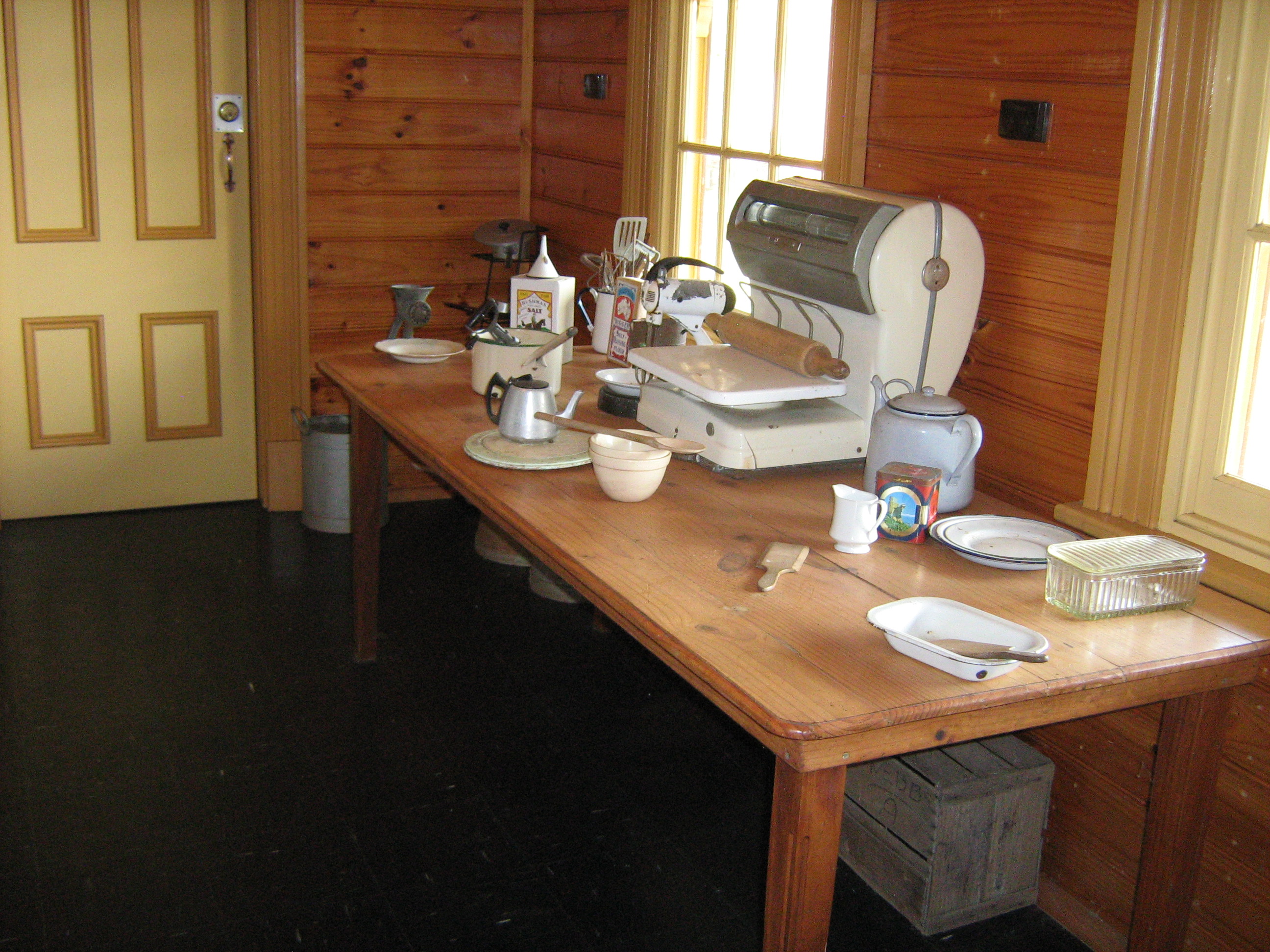