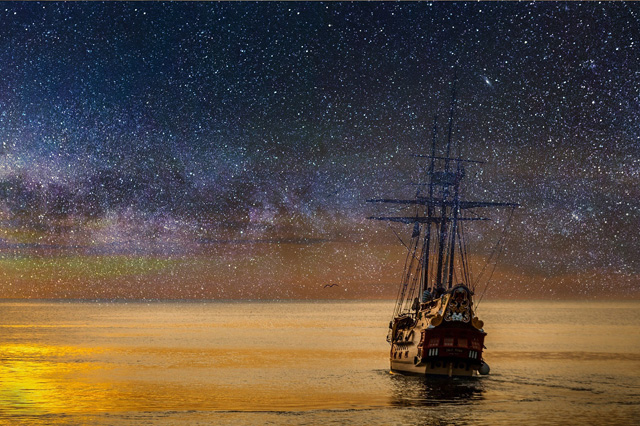 Imagine the world as you’d like it. Picture peace across all boarders, an end to poverty and destruction, a world where we care for each other and nurture the resources we have been blessed with. How does that make you feel? Perhaps it makes you hopeless or doubtful, overwhelmed by a sense of impending doom.

The world as we live in it can be an overwhelming place; we are saturated with information, fear and a mentality that screams lack and selfishness. Is that really what we are called for? Truly, this cannot be the world we imagined when we were younger.

“God blessed them and said to them, “Be fruitful and increase in number; fill the earth and subdue it. Rule over the fish in the sea and the birds in the sky and over every living creature that moves on the ground.”” (Genesis  chapter 1, verse 28)

This scripture in Genesis is taught time and time again when discussing the life and purpose of Christian existence. We were clearly created to be forces of good and for creation and edification of those co-existing on this planet with us, not those called to live in fear and reactivity.

Deuteronomy chapter 31, verse 8 reminds us that we will not be forsaken. Why is it that we so often choose to live in fear? I’m convinced that we have simply become far more accustomed to living a life that is guided and led by others, accepting that the state of the world is out of our control and we can do nothing to incite change and improvement. We hide from the realities that we choose to accept as out of our control. I know, I’m guilty of this too.

I’ve been trapped by fear and allowed that very same fear to govern my decisions, define my thought processes and determine my actions. We were not created to be governed by our fear.

Could you imagine a world where we spoke life and not destruction into the world? Could you imagine this being more than just idle fancy? Our imagination is a powerful tool, one that we often take for granted or pass off as childish whims. Merriam-Webster defines imagination as a “creative ability” and as the “act or power of forming a mental image of something not present to the senses or never before wholly perceived in reality” (Merriam-Webster’s online dictionary). That definition does sound oddly familiar, perhaps a scripture we were taught in our foundational teachings.

“Now faith is confidence in what we hope for and assurance about what we do not see.” (Hebrews chapter 11, verse 1).

To oversimply this scripture in Hebrews, faith is a surety that we hold for that which we do not see in our present reality. Faith and imagination seem to go hand in hand here. Our faith can only be limited by the lengths to which our imagination can stretch. We have been given the ability to create by the Creator Himself and He is limitless. Imagine the impact we could have on the world if we stopped living in fear of the unknown, stepped out in faith, and put into action the plans that have been in our hearts and catalysed by a greater God.

Our imagination cannot be left unattended to stand alone. To allow our creative gifts to remain without a conduit simply leads to the creation of a mere daydream. It’s easy to daydream, it comes naturally to us, but to truly allow our imagination to be effectively used we need to add in our faith.

“Therefore I tell you, whatever you ask for in prayer, believe that you have received it, and it will be yours.” (Mark chapter 11, verse 24).

We need to apply our faith and prayer to the dreams born of our imagination. We have the ability to create the world that exists in our wildest imagination, the world created by us living the outworking of Christ in us. When we add faith to our imagination and God-breathed dreams we create and environment primed for the wonderous move of God in our world. Now, imagine that. 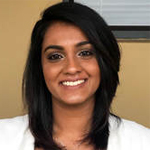 Crystelda Naidoo hails from South Africa. She is an avid nerd and an unapologetic dreamer. She has completed a BSc. Biological Sciences and BCom Hons. having majored in marketing and has since launched the lifestyle blog - Selah Blogger - targeted at empowering women in their daily lives. The blog can be found at https://selahblogger.wordpress.com/

Hailing from South Africa, Crystelda is an avid nerd and an unapologetic dreamer. With a BSc. Biological Sciences and BCom Hons in marketing, she has launched the Christian lifestyle blog - Selah Blogger and is the joint winner of the 2019 International Theology Award. The blog can be found at https://selahblogger.wordpress.com/   and her previous articles may be viewed at https://www.pressserviceinternational.org/crystelda-naidoo.html