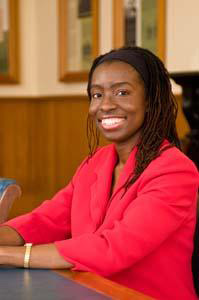 The international young writers in Press Service International (PSI) continues to shine – having completed their five Cycles of 2018, the 'marking period' for the panellists.

The internationals are in Week 1 of each Cycle of the young writer program mainly because it is winter in the northern hemisphere. They kick start each new year as we 'down under' are in the midst of the summer break - it has little effect on the internationals (not summer holidays). 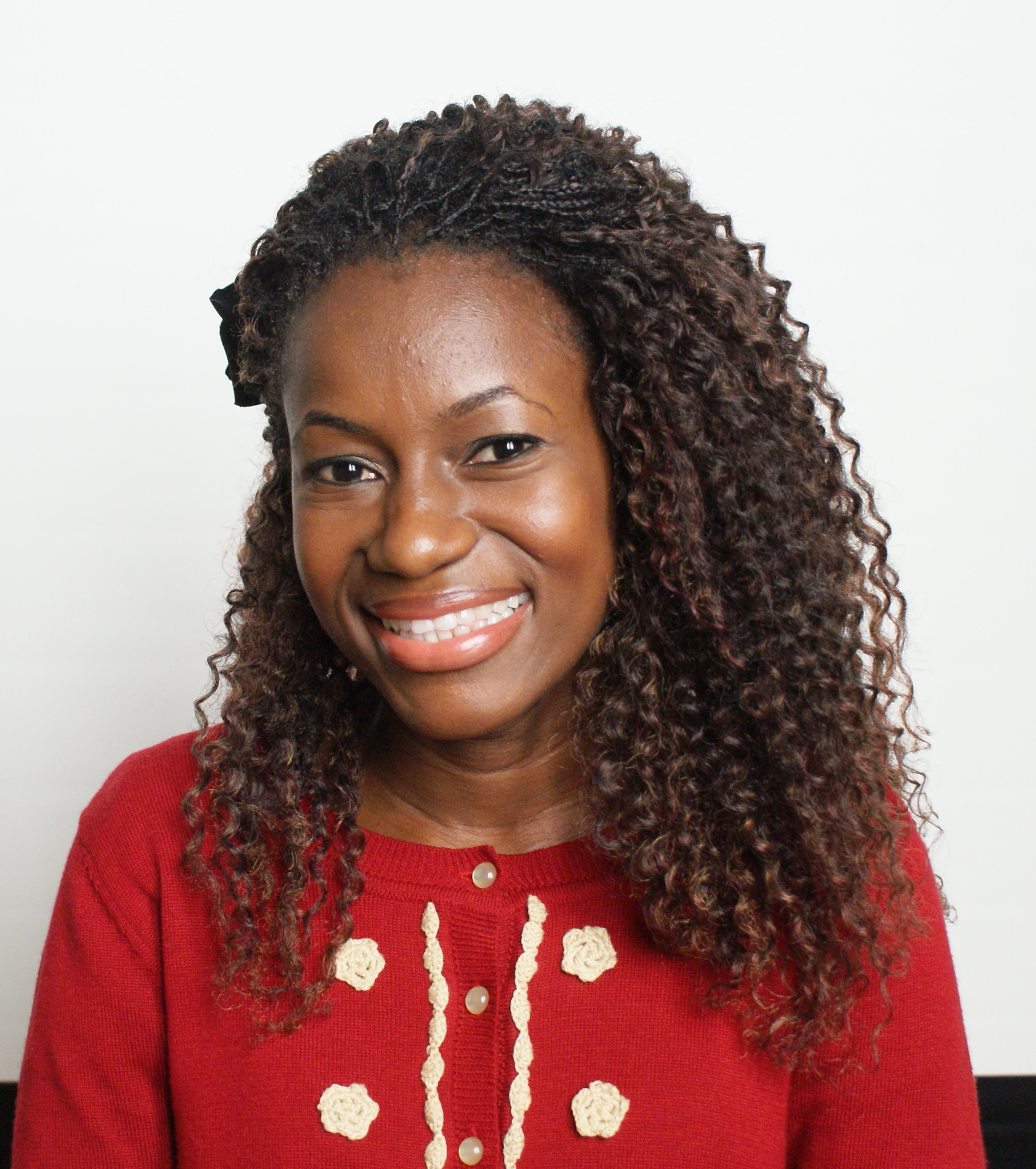 Ashley Mullins  -  was in Malawi 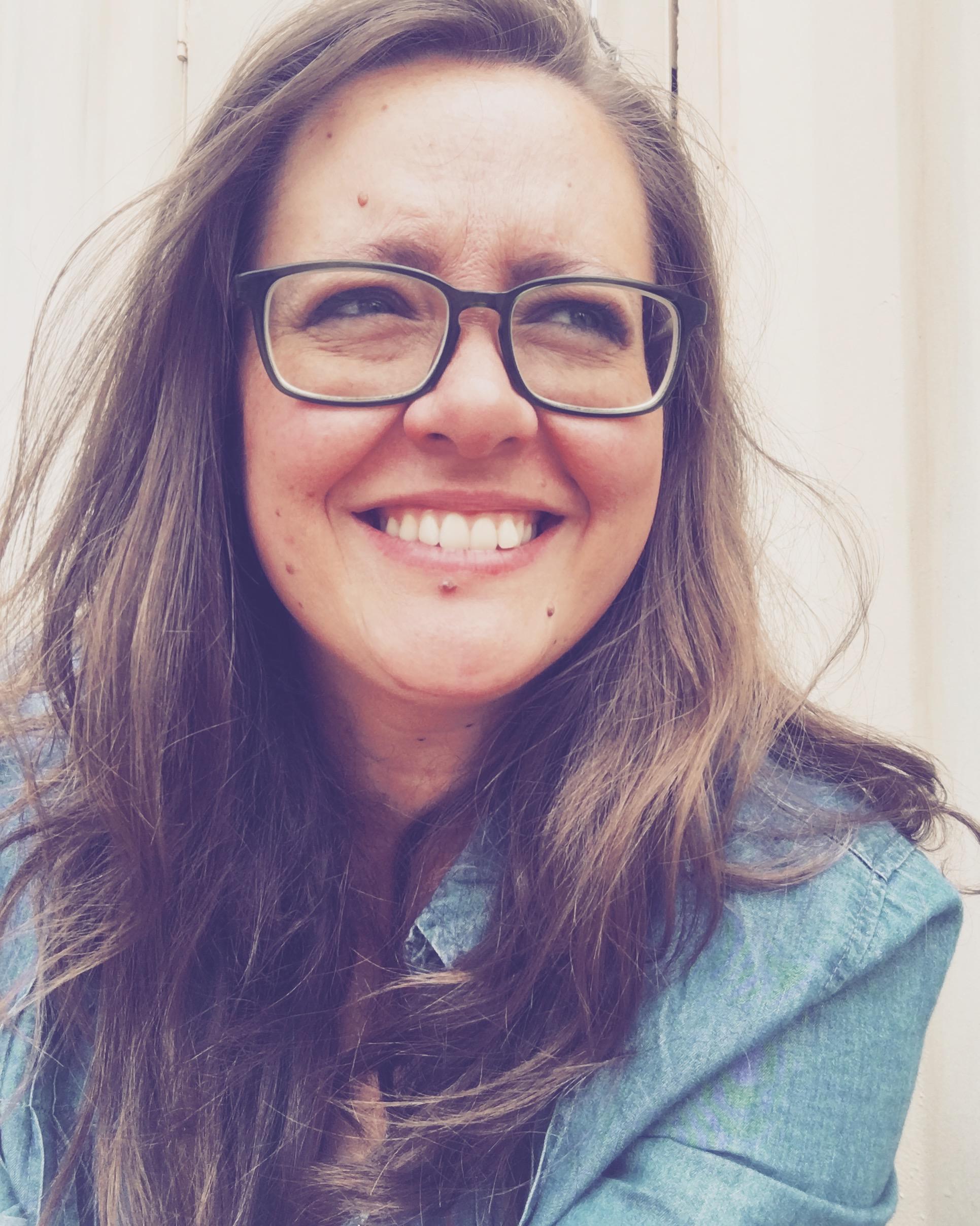 The panellists mark each international young writer article over the first five Cycles of the program, that is January to July. The policy is to try and find former or current young writers as Panellists, three are in this group, Daniel, Nathanael and Danielle. Nathanael after 8 years as a young writer and now as a panellist is moving on. A wonderful service to the Lord.