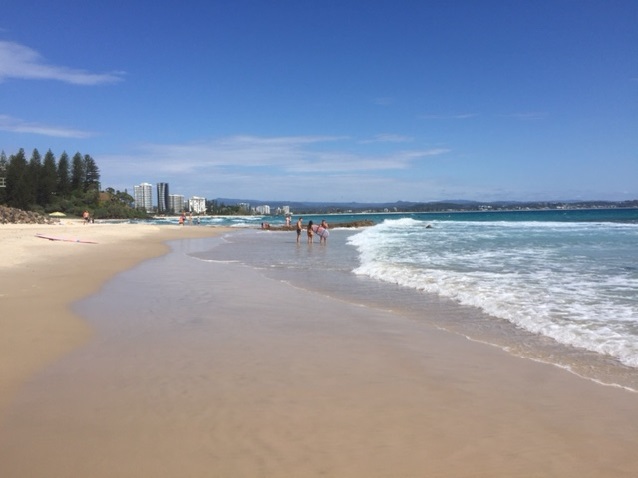 Some time ago Dr. Mordechai Kedar had an interesting article published translated from Hebrew into English and recently published on the nationalistic attitudes of Japanese culture that has witnessed the lack of any Islamic influence in Japan.

Dr Kedar is an Israeli scholar of Arabic and Islam, a lecturer at Bar-Ilan University and the director of the Center for the Study of the Middle East and Islam (under formation), Bar Ilan University, Israel. He specializes in Islamic ideology and movements, the political discourse of Arab countries, the Arabic mass media, and the Syrian domestic arena.

Titled “A Country without Muslims” the article concludes with this statement: “There is a direct correlation between national heritage and permission to immigrate: a people that has a solid and clear national heritage and identity will not allow the unemployed of the world to enter its country; and a people whose cultural heritage and national identity is weak and fragile, has no defense mechanisms to prevent a foreign culture from penetrating into its country and its land.”

The scholarly work sets out a clear and unmitigated history and philosophy of Japan and its Shintoism with elements of Buddhism where a certain kind of materialistic world view stands aghast at anything that might colour the purity of the culture and nationalistic flavour.

Dr Kedar sets these out clearly as an almost defined set of policies and attitudes, whereby a Muslim even finding a place to rent is drama filled and met with the most astonishing obstacles. There is a certain kind of nationalistic identity that steers away deviation of any kind, and this too is one of the reasons why Christianity has never taken root even after the nation’s economic resurrection after WWII.

Over my 41 years in Christian Ministry I have enjoyed meeting numerous Christians from Japan, some of them interested in golf (Sports Ministry), one of the pastimes of the reasonably well-off. One of the stories was that General MacArthur as the Supreme Commander over Japan after their surrender called for US missionaries. 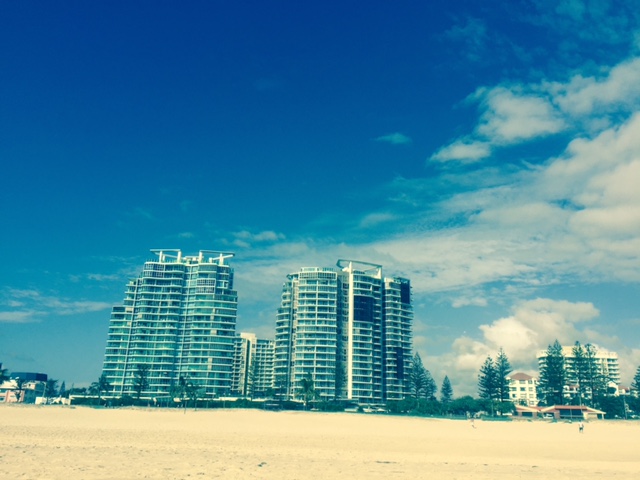 General MacArthur’s philosophy in this was not necessarily to convert the Japanese people to be followers of Jesus Christ, rather to instil a fresh paradigm to the Japanese that the benefits of personal capitalism went hand in hand with a well spring of western religious – economics with positive private outcomes.

In this the Japanese excelled as their economic boom illustrated, but the Christianity conversion was riddled with pitfalls. Classically, visiting US evangelists were told they needed to ask their listeners to wave their programs in the air as a signal of their personal repentance of sin and as new followers of Jesus.

It was only later that it was discovered that the Japanese considered it impolite not to wave their programs after a visitor of such import travelled so far to bring them such a wonderful message. The truth of this is that today, seventy years later, little has changed with Japanese attitudes as described.

Australia on the other hand has welcomed Muslims as indeed The Ghan train illustrates with many Muslims entering the nation who fulfilled many vital roles in those early years of development.

But it was not until more recent times where larger numbers of Muslims entered Australia that a certain kind of sectarianism gained public awareness, especially after 9/11 and the rise of vocal community and religious leaders. Although Muslims represent only 2.7% of the Australian population (the same kind of figure of Australians who weekly attend Baptist Churches), there is a noisy element that seek self ascertain.

I wrote an article on this last year in Christian Today titled “Sydney Islamic religious figure says freedom has limits – Islamist back yard garages legitimate?” However, like Japan, Australia has been remarkably resilient against any such attitudes taking hold.

Now the Japanese Prime Minister has told the UN in no uncertain terms to 'go jump', as Japan will not be accepting Muslim refugees 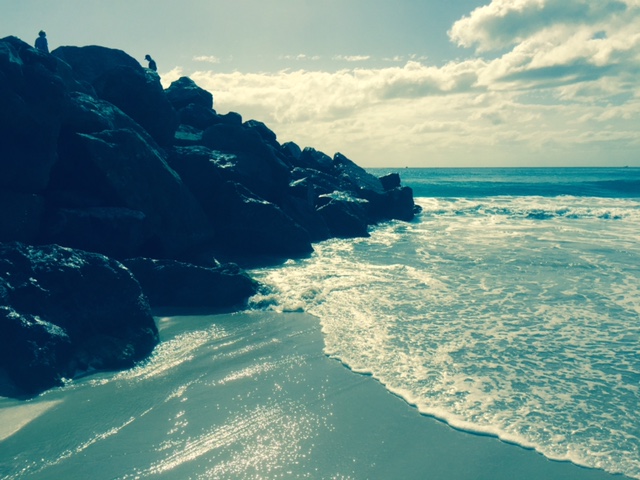 The real questions therefore, relate to the historic factors and more so, the nature of the land and the influence this has had upon European settlement. There has been much literature on this over the past four decades, focusing on two aspects of Australian society.

The first touches on the heritage that the Corn Stalk Children have played. A good general background of this can be read in Mal Garvin’s little book “Us Aussies”. The Corn Stalk children were those born in Australia who had never known England. By the Gold Rush mass immigration of the 1860s and beyond the Corn Stalkers birth rate were outstripping immigrant arrivals 5 to 1.

These were the boys five generations later who were eager too prove themselves on the world stage in WWI and who arrived in England as a very distinctive race of people, yet somehow very much the same. The same applied in WWII and in a more modern era with 1 million young Australians living in Britain at any one time, there is an impenetrable culture that regardless of outward form and the pressures, cannot cut asunder.

The second factor is the land. The indigenous peoples of Australia have enmeshed within the European immigrants a sense of the land and its vastness and the effect of this upon the Australian soul. It’s very different to traditional European nationalism, and more so, it is startling different to religious heritages of whatever shape or form.

The evidence of this is shown by the second and third generations of immigrants, where ever they have come from or what ever religion. There is something about the vastness of the land ‘down under’ that affects the soul and which over archers other things.

Although Japan and Australia have very different attitudes, each in their own way, from where I sit, have shown their respective cultures have the wherewithal to stave off an internal invasion of the type of Muslim religious genre that gets reported on the news.

If anything the terrorist attack on a British soldier in the centre of London in 2012 and the shooting dead of a police administrator in Sydney in 2015 has shown the horrific outworking of such radical Islamic views with traditional salutary attitudes becoming even more entrenched.

The vast majority of Australian Muslims were equally horrified and it provided innumerable open doors by Christian neighbours and friends to reach into the harvest. 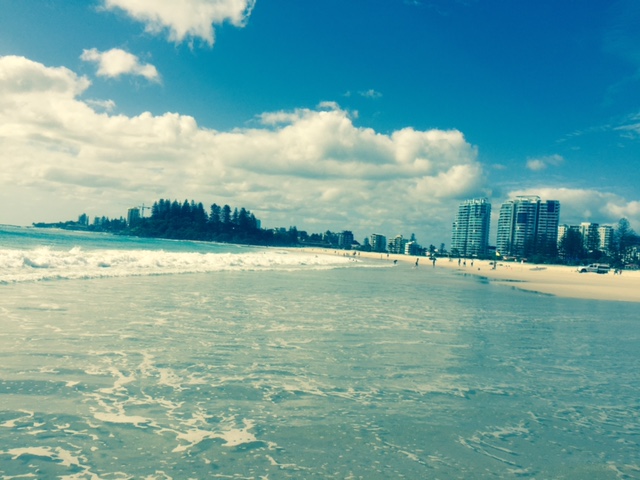