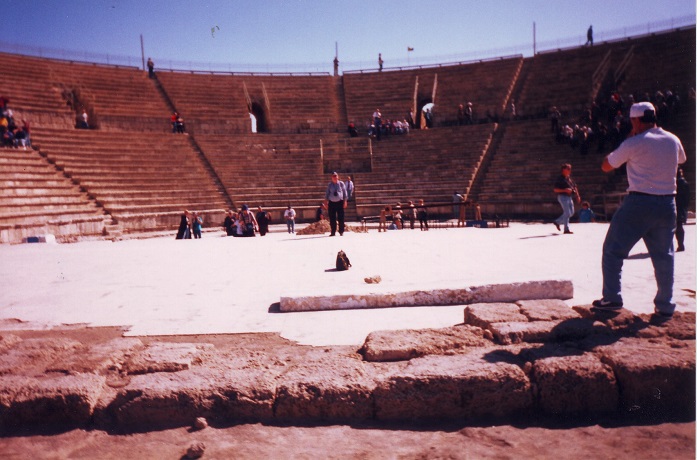 Israel turned 70 last week. In the year David Ben-Gurion declared the State's establishment, only one city in Israel, At that time Tel Aviv and Jaffa had a population of over 100,000 residents.

There are now 8.843,000 people living in Israel. I last wrote of this in 2010 and I discovered the percentages have hardly changed at all - 75% of whom are Jewish. Most of the remainder are Arab residents approx 20%, with about 4 % classified as 'other' – possibly immigrants who have not registered as Jews.

The numbers further show that over 70% of the Jewish population was born in Israel, compared to 35% in the year 1948. A large wave came to Israel in the 1990s, when an estimated 900,000 immigrants from the former Soviet Union arrived, making up more than 10 percent of Israel's total population.

Israel's geographical territory fits into the Australia's State of Victoria several times. Australia is like Israel in that much of its land mass is uninhabitable and water is always a problem. 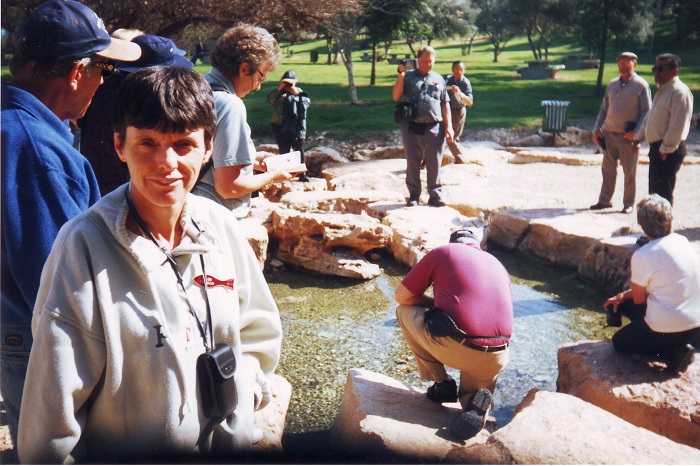 There are similarities between Israel and Australia

There is a current debate on Australia's future population growth. This in itself is important to consider. There is an expectation that Israel population by the state's centennial in 2048, the population is expected to reach 15.2 million. That is almost double.

The lack of drinking water and associated agriculture is an issue for Australia, and could Australia sustain a population around the 35 million mark? Politicians are discussing this in the light of its refugee policies.

Australia is in a unique situation, being a country with variable rainfall and extremely poor soils due to historic erosion issues. Australia doesn't even have high mountains – some have suggested they have been eroded away, along with arable soil.

Therefore many suggest Australia cannot sustain a population density the same as most other countries – including Israel. Israel has deserts, but they also have very fertile soil, so when they put water on, then things can grow. Hence their population density is much higher than Australia – with one twenty-fifth of the area, Israel has approximately one-third of our population.

So Israel's density is about 7 times Australia's. Many other countries are even denser – even India, again it has many areas with low or variable rainfall, but with fertile soils so when water is applied, food can grow.

There is another issue under consideration, the social-balance and religious issue. This idea of an Australian population increase of 15 million people over the next 25 years raises the tricky issue of social harmony. Would the electorate tolerate immigration of say, 10 million Muslims into Australia, or 2 million Tamils from Sri Lanka? Or ….....

As a democracy, Israel has a different problem, in that their Parliament will not allow a growing 'voting' population of Palestinians or from any Arab nation, as their voting power could very easily upset the balances that Israel deems necessary to safe guard their Jewish identity.

Similar issues a few years ago confronted Fiji, as the military Polynesian native Fijians felt they were being over run. The native Fijians were feeling overwhelmed from an original Indian migration (and the influence of their businesses). The do-gooders in Australia never seem to address this issue of a future Australia overwhelmed with Islamic religionists.

I for one am celebrating with Israel  -  it has been my privilege to lead tours to Israel with InnerFaith Travel. These tours have taken in the Golan Heights in the north, seeing the Temple of Pan where Jesus asked the disciples, Who do you say that I am?

The Dead Sea was on the tour route as were the coastal cities along with the Sea of Galilee, Gideon's Stream, Jericho, the Wilderness, Bethlehem and the many aspects of Jerusalem including the Mount of Olives and the Garden of Gethsemane.

To those fellow Christians who are vehemently against us Bible believers who are pro-Israel, let me remind them of the Biblical injunction in Genesis of those who come against Israel. 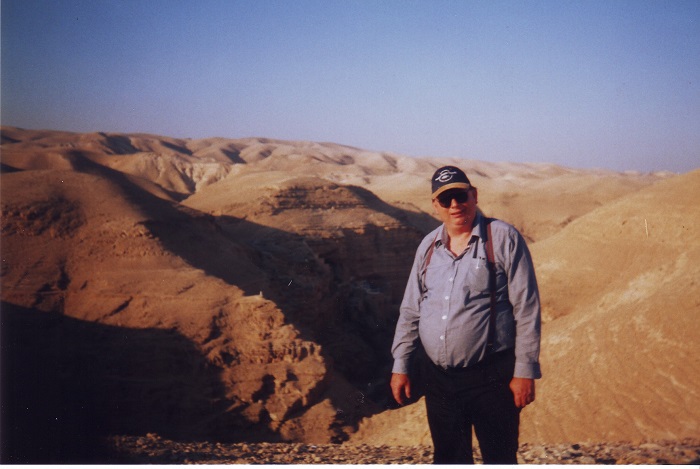 Mark Tronson with the wilderness