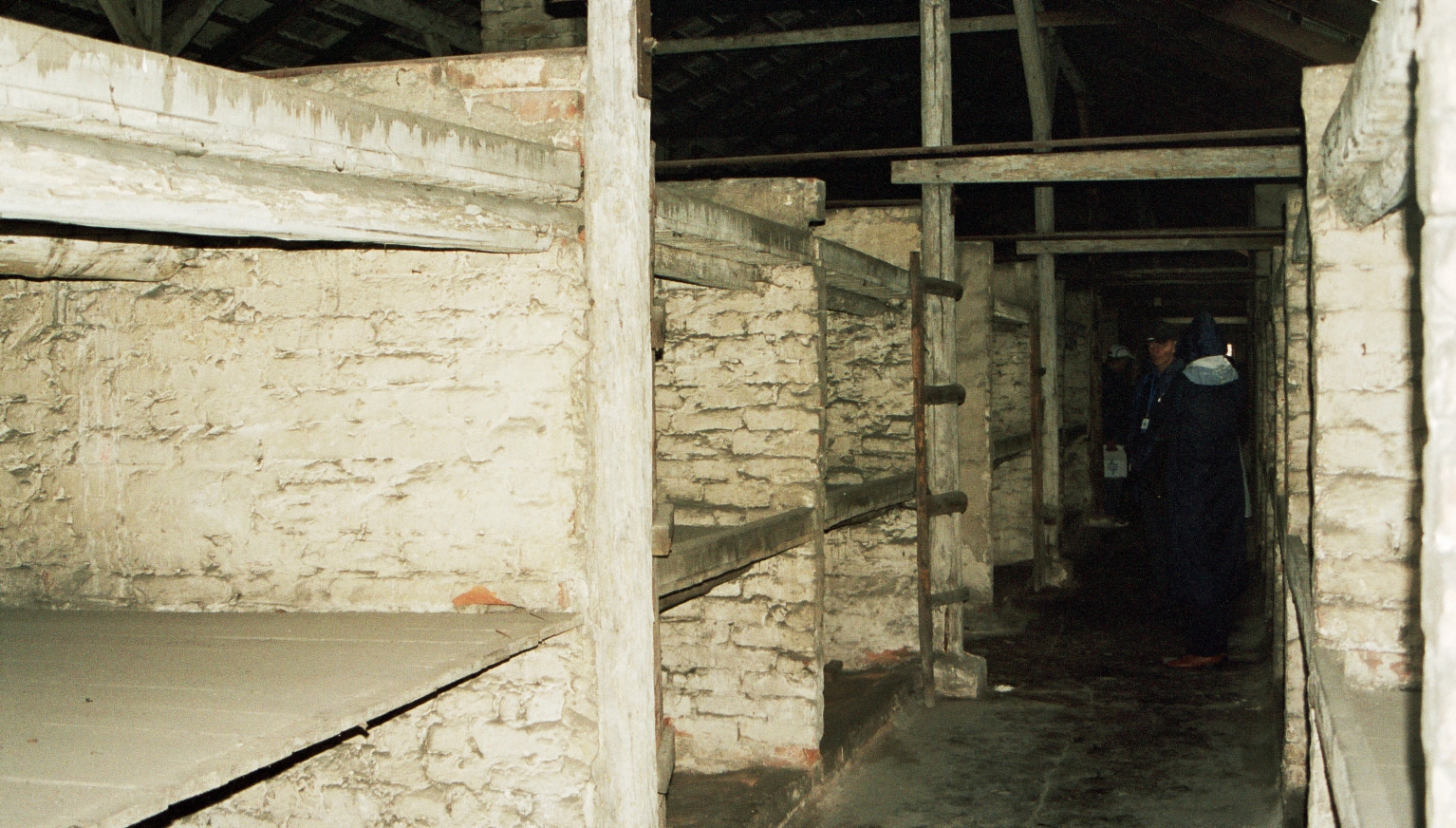 In our family archives is a newspaper cutting from the Sydney Morning Herald dated Thursday 30 March 1939, with a photograph of Adolf Hitler the Chancellor of Germany sitting with Czechoslovakia's President Hacha.

The history of this meeting between these two 1939 European leaders, was the 1938 Munich Agreement, where the great European powers met to work out a solution for the Sudatenland's 'generic German speakers' who lived in Czechoslovakia along the border areas with Germany.

After WWI, the victorious Allies at the 1919 Treaty of Versailles, set the fate of a defeated Germany. The German borders were changed and Czechoslovakia was established as a sovereign state. These Sudantenland border areas had become part of Czechoslovakia.

In the later 1930's the Nazi political machine had stirred these traditional Germans in the Sudatenland demanding they be reinstituted as part of Germany. The Munich agreement of 1938, in effect, handed the Sudatenland to Germany, which bought Europe peace for another twelve months.

But no Czechoslovakian official was invited this Munich meeting and many throughout the world were aghast and it was realised too late, that in reality it signed the death knell for Czechoslovakia. Pressure was placed upon her to give away their entire national sovereignty to Germany. 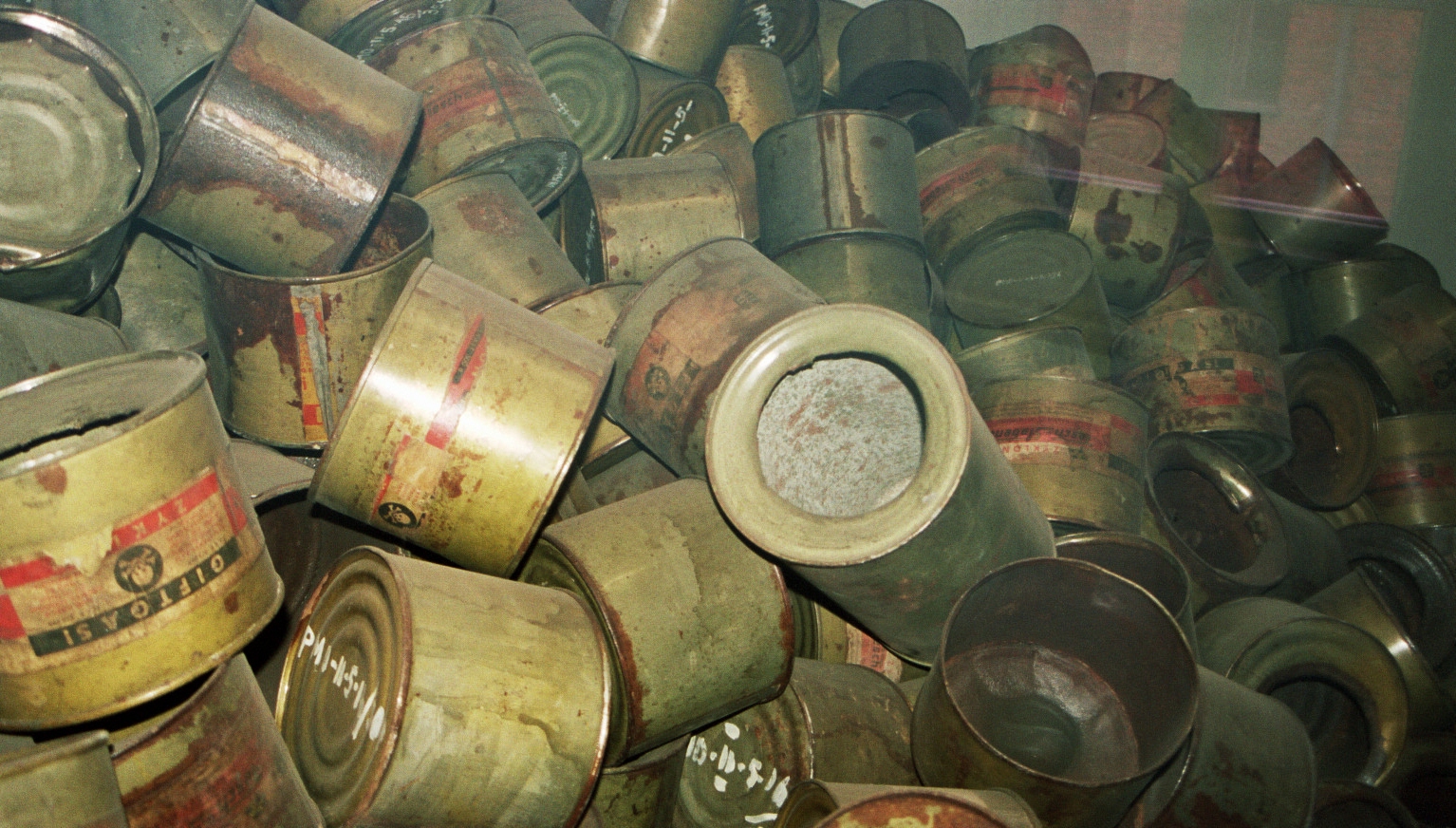 The German Chancellor Adolf Hitler kept the elderly Hacha waiting until after 1.00am in the morning. Hitler had been watching movies with his entourage and when he did meet the Czechoslovakian, it was to tell him that he had four hours to demobilise his armed forces: at 6.00am that morning the German military was to cross the border.

The best representation I have seen of these events is a play entitled 'Countdown to War' which was a documentary some years ago shown on ABC television, starring Ian McKellen as Hitler.

It follows the historical account of how President Hacha takes 'a turn' and collapses. Hitler's personal physician Dr Morel comes to his aid. This play can be downloaded.

Herman Goering, the head of the German Luftwaffe, is overheard making the threatening sounds that he wouldn't really want to see his bombers destroy such a beautiful city as Prague.

German Foreign Minister Joachim von Ribbentrop expresses his concern that the last thing they wanted was 'a dead Czech in the Chancellery'.

President Hacha recovered from his fainting spell, and was helped to the Chancellery desk, where he signed the document. The play shows the fountain pen slipping from his hand to the table top, illustrating his total inability to do anything more. 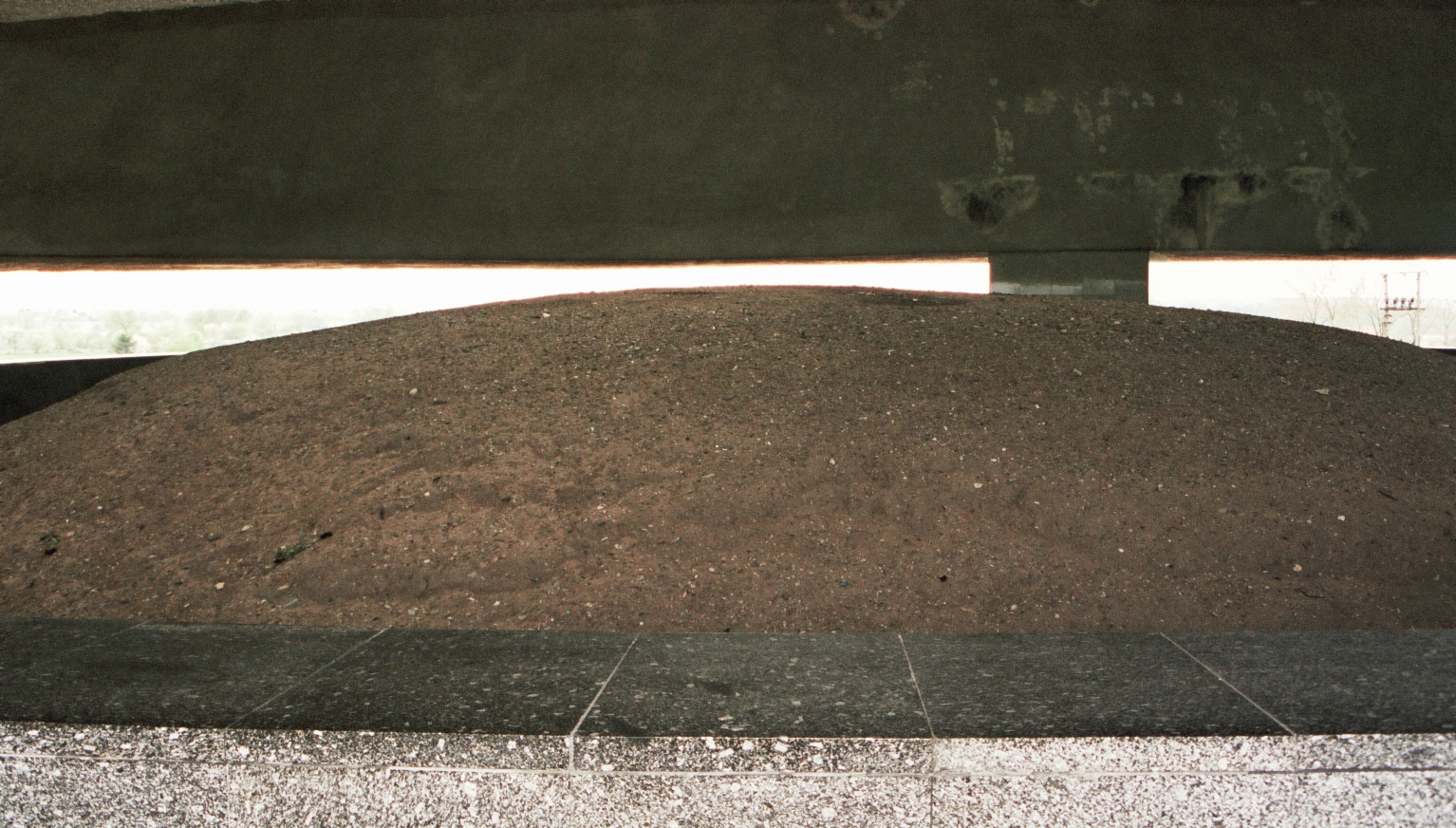 Lost a battle but won the war

There are many occasions in our lives where the saying “we lose one battle but eventually win the war” bears great truth. President Hacha realised he was in a no-win situation and resigned his country to 'protective' occupation.

Praque was never bombed by the Allies. There were never any tank battles in the city nor was there any street to street flighting. Today, historians believe that Hacka saved his country from such a fate and he made a judgement call that in his view, would be the best outcome out of what was a no-win situation on a grand scale.

I cannot but ponder upon such a sacrifice by a national leader. It is a little like a praying mother for their young adult child who has chosen a wayward life, leaving behind the things of the Lord, and instead of nagging, has turned to prayer.

A classic historical example of this was the 4th century's Augustine (the great theologian) who left Carthage as a young man for the flesh pots of Rome and returned many years later as the newly appointed Bishop for Carthage (the Evangelist of their Church).

Thoughts on Anzac brings out many different levels of reflection for Christians. 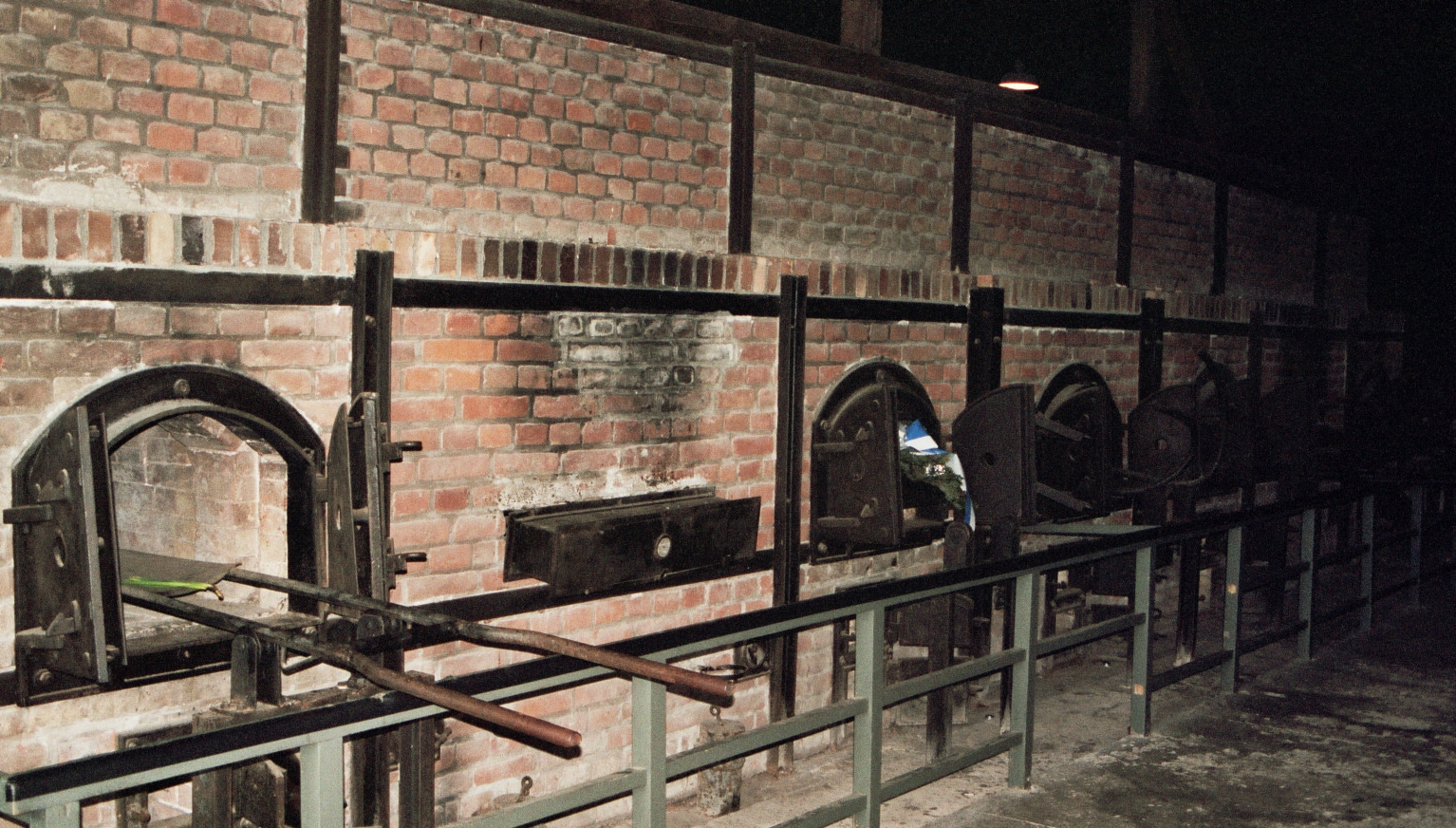