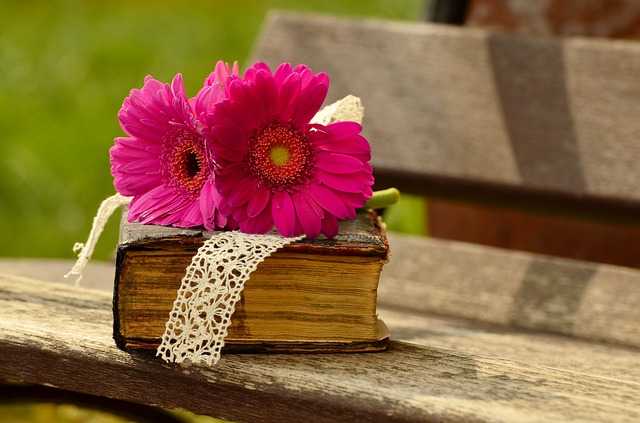 That podcast? Launch it.

That blog? Start it.

That book? Write it.

That idea? Flesh it out.

That app? Develop it.

I liked it, shared it, screenshot it and saved it to my phone so that I could…continue scrolling. Every year countless persons get wrapped up in the proverbial New Year charge and feel energized.  Each New Year we have hopes for a fresh start and post inspiring messages with pseudo - deep mantras attached to pictures of ourselves against scenic landscapes.

But by the first day of the New Year before the glitter is fully cleaned from party halls and hangovers have been fully recovered from - we are the same.

I had no significant feeling when we shouted "Happy New Year" in the familiar church halls of a local assembly. I feigned enthusiasm as persons greeted and 'high fived', as nothing felt different to me. It was just another night, of another year, that I stayed up late at church.

I couldn’t find it within myself to make another resolution. I couldn’t write another goal, or make another declaration. I already had a laundry list of persons I was praying for that they would start doing whatever it was they resolved to do every year since Clinton left office. I had persons praying with me to do the same.

I was not moved this year to disguise apathy with frills of the promise of the new. The novelty of a new calendar year was not what was needed. Not if, in the New Year, we would be no different.

Last year’s unaccomplished goals were not going to change because we bought a new planner, got a new look, created another photo image of Isaiah 43:19, or downloaded yet another workout app. January 1st does not a new person make nor does it magically create a better us just because its new. What we need is diligence.

John Piper said C. S. Lewis showed him that "newness is no virtue and oldness is no vice". That it isn’t the 'newness' or 'oldness' of something that makes it valuable. Instead Piper pointed to the “wisdom of the ages.”

The wisdom of the ages is that, without hard work, all those social media feeds you follow would not be profitable. They had to put in the effort to record those YouTube blogs consistently even when they didn’t feel like it. Someone had to cook the food images that you save on Pinterest to make eventually. That fitness guru had to do the exercise that you tag your friends to try next week. That Christian, who seems undaunted, endured hardship, read the Bible when they would rather sleep and prayed even when they got no answer.  That marriage that seems magical?

They held on during the rough times, chose to love when they didn’t feel like being loving and sacrificed pride when they wanted to walk through the door. Consistent hard work is the antidote for the over 80% New Year’s resolution fails.

So many of us want to trade the virtue of hard work with untethered hope in order to jumpstart enthusiasm. If I "will it into being" it will happen. But a dream doesn’t become reality by simply wishing it into being. Perspiration and choosing to hold on when it’s not convenient is the cornerstone of any success story.

This year, to ensure you will do more than just create another list, know the things that stimulate success and the things that don't. Know your behaviour in the presence or absence of certain circumstances. Create a higher likelihood for success.

I sat with a friend who told me she had seen so many friends get dry or walk away from Christianity and wanted to know how it could be prevented. I said "you just have to do what you are supposed to do". I could tell her this because prior to our conversation I had myself begun dealing with feeling useless and distant from God. I had been gouging on Netflix and social media for days.

I was so determined to read that in the absence of my Bible read my Bible app. The app has a streak feature -showing you how many days you have been consistent. As inconsequential as it seems, seeing those numbers grow has helped motivate me to keep reading the Word. (Stop judging me. I know the reward of my spirit being strengthened and my mind being renewed should be enough but hey the balloons are doing it for me right now.)

I picked up my bible and read. I picked a devotional and read, I picked a song and worshiped, I prayed even though it felt dry. I started. Then, weeks of intermittent time with God became a week of solid time with God.  No announcement, no production, just slow, consistent steps.

We hope our December 31st was not the same way we did as usual, with regrets and what ifs. Let us not psyche ourselves into changing just because it’s January. I think of the Genesis story and how God just got to work. He saw it was dark and made light. He decided that earth, trees, animals and humans would be part of His greater purpose and then He intentionally went to work.

Like the image bearers we are let's create, commission and continue with the work we are to do.