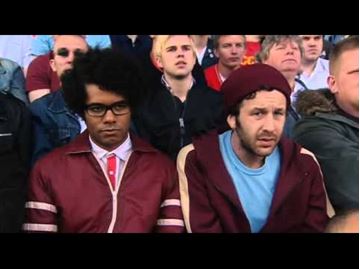 Like all lovers of sport I have come across those people who suffer during the crescendo of the Football season. At any point of any sporting season these people suffer. Some suffer in silence. Others take joy in baiting sporting fans with jokes. I have heard lines about the futility of chasing a ball, which just baffles me. Of course you chase the ball.

To dislike sport is something I find curious. My love of sport was generated by the love my family has for it. My maternal grandmother was a cricket tragic. My paternal grandmother took me to my first football game. In my mind it was impossible for me not to enjoy watching, playing, reading or writing about sport. However, there are people who dislike and even loathe sport. A fact that removes the impossible from my former sentence. It is possible to defy a family tradition.

Eric Will Not Run on Sunday

What would create an obstacle to enjoying sport? What if the sporting past time conflicted with your faith? In the past you could have talked to people like Eric Liddell. Eric who? They made a little movie with him in it called “Chariots of Fire”. 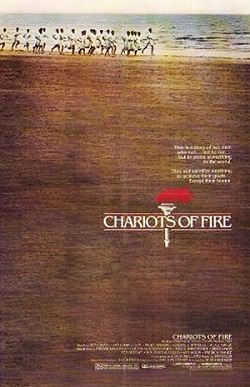 Eric Liddell won Olympic Gold for Great Britain in the Paris Olympics of 1924. His commitment to his sport and his faith conflicted when he refused to run in the 100 meters final. It was scheduled on a Sunday. Liddell made up for this by winning the 400 metres final which was held on a weekday. Liddell also wins on the field of faith, though not for his stand for Sunday. Eric Liddell won for his missionary work in China. A work that ended at the Chifoo prisoner of war camp under the Japanese during WWII.

This year I played in my clubs first season of mid year cricket. Yes, we played in the wet, with a leather ball, in the cold of Melbourne. One of our games was played during Ramadan. It was something my team and I did not realise. Things kind of twigged while we were fielding. Members of the opposing team not batting took part in prayers. The penny finally dropped when the other team did not eat at the tea break. 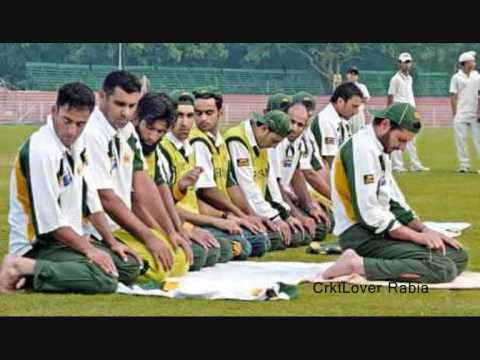 These men who we were playing against had not eaten or drunk since the sun had risen and would not until it set. This did not effect their ability to play, they soundly beat us. I felt rather proud to have been a part of their day. These men went about their faith with a level of seriousness and did not let it be an excuse. It was just part of daily life. There is something either crazy or right about sport that people would continue to play while fasting.

It is no secret I find sport positive and life affirming. For me proof of the universality of sport as an affirmation is sport for the differently abled. Inability of disabled-ness becomes ability. Lives are changed and reborn. One could even say a new life has taken place. The former life on two legs becomes life on two wheels. While there is a mourning and loss there is a new way of life and a new way of being. A few years ago I went to a finals match of wheel chair rugby to support a friend. What struck me was that apart from the wheelchairs there was no other difference. Even the blonde girlfriends were the same. Testosterone is universal people.

Turning Down the Hype

Ok, not all the girlfriends were blonde and not all people who get into a wheelchair will play at an international level. But sport gives something to the person and the community. Sport is also a business and the former suburban clubs are not local anymore. It is not heresy to dislike or hate football. Even I struggle when it comes to Horse Racing.

There will always be those who do not understand, let alone want to. That is ok. This month as the football finals are coming and the media hype becomes all consuming. Please remember that not everyone is as interested. Some may be dreading another conversation where their opinion is denied. Where their ignorance is derided. They do not need this.

Please respect them. Turn the hype down around them. They may just thank you for it.

Phil Hall is a Melbourne sport writer and theology student.