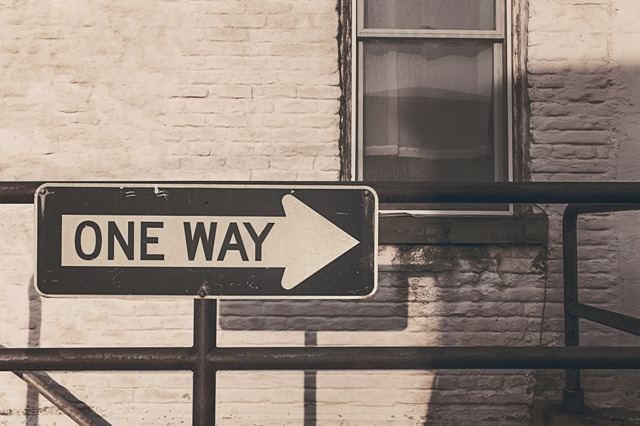 I have been a Christian now for approximately 19 years; one question never gets old and is always being asked.

Recently, a student asked the question; ‘In light of the varying religions and beliefs that exist; how can it be reasonable and fair to state that Jesus is the only way?’

The unnerving issue I found to be obvious: by virtue of this absolute statement, the converse would have to be equally true, ‘all other ways are false and do not lead to life and truth.’

I wrestled with this idea for many years, especially because I knew and know people from other beliefs/religions—many of whom are nice and friendly. The message, however, coming from my mouth is, ‘true life is only found in the Son.’

I struggled with the exclusive call of the gospel—maybe you can identify with me? It is my honest hope to share with you my thoughts on the matter and hope it helps as you both wrestle with and share the gospel message.

More than a blank slate

In seeking to answer this question, one has to look to the context. No one comes to the table asking questions with a purely blank slate. We come with pre-conceived understanding; seeking clarity or seeking to challenge what is put before us.

The question is asked in a pluralistic context where competing worldviews exist—claiming man’s allegiance as it were—where stating Christianity as a preference in such a context is deemed reasonable. Our present context judges claims based on a subjective view of things (‘what seems good to me’) rather than the truthfulness of the view, since no overarching view exists.

It is in this context Christians stand on a platform and speak, thus the opposition. This is not new to Christianity. In his book How Christianity Changed the World Alvin Schmidt sheds light on a similar context:

‘The spiritual and moral convictions of the early Christians soon produced consequences throughout the empire. The Romans were a syncretistic people who saw value in all religious beliefs; they wanted to be “inclusive”, as multiculturalists would say today. They were proud of the pantheon in Rome that displayed and honoured all gods. They would gladly have welcomed the addition of Jesus Christ to the Pantheon if the Christians would only have agreed to give at least some obeisance to the Roman gods.’

In a context where all claims are equally valid, equally true and on equal footing, it would of course seem unreasonable to be exclusive; to tell someone ‘Jesus is the only way’ will seem unreasonable and intolerant.

As much as this is the context and pervading view, we must examine it closely. I understand the definition of truth to be that which reflects reality as it is. The idea that all beliefs are equally valid is flawed—simply because it does not reflect reality as it is. All views are not valid, because not all views are true.

Are Christians being unreasonable?

CS Lewis, in his essay Evil and God, addresses the matter:

‘In what sense can the one party be said to be right and the other wrong? If evil has the same kind of reality as good, the same autonomy and completeness, our allegiance to good becomes the arbitrarily chosen loyalty of a partisan. A sound theory of value demands something different...’

Lewis elaborates on the consequences of the system:

‘The consequences of neglecting this are serious. It means believing that bad men like badness as such, in the same way in which good men like goodness. At first denial of any common nature between us and our enemies seems gratifying. We call them fiends and feel that we need to forgive them. But, in reality, along with the power to forgive, we have lost the power to condemn. If a taste for cruelty and a taste for kindness were equally ultimate and basic, by what common standard could the one reprove the other?’

In other words, on what basis could the pluralistic worldview criticise, let alone set a standard on the context for other views to function, since it already sets an atmosphere for each to do as it should?

The question of unreasonableness flies in the face of the heart of the worldview; it shows itself up as both wishful thinking, but also a self-defeating philosophy—not one to build on at all. This philosophy serves as a platform to challenge those who would call it unreasonable to argue that ‘Jesus is the only way.’

As Christians we don’t make the statement, ‘Jesus is the only way’ out of preference, but simply because we see the claims of Christ as truthful. Lewis once gave this response to a question along similar lines:

‘I haven’t always been a Christian. I didn’t go to religion to make me happy. I always knew a bottle of port would do that. If you want religion to make you feel really comfortable, I certainly don’t recommend Christianity.’

Why is Jesus the only way?

The ultimate question left to answer is, ‘Why is Jesus the only way?’ In other words, ‘why is it true that all other religions will never be the way because Jesus alone provides a way?’

I believe this to be a more reasonable recourse, but—alas—the answer is for another time. 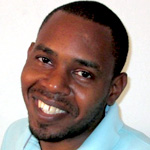