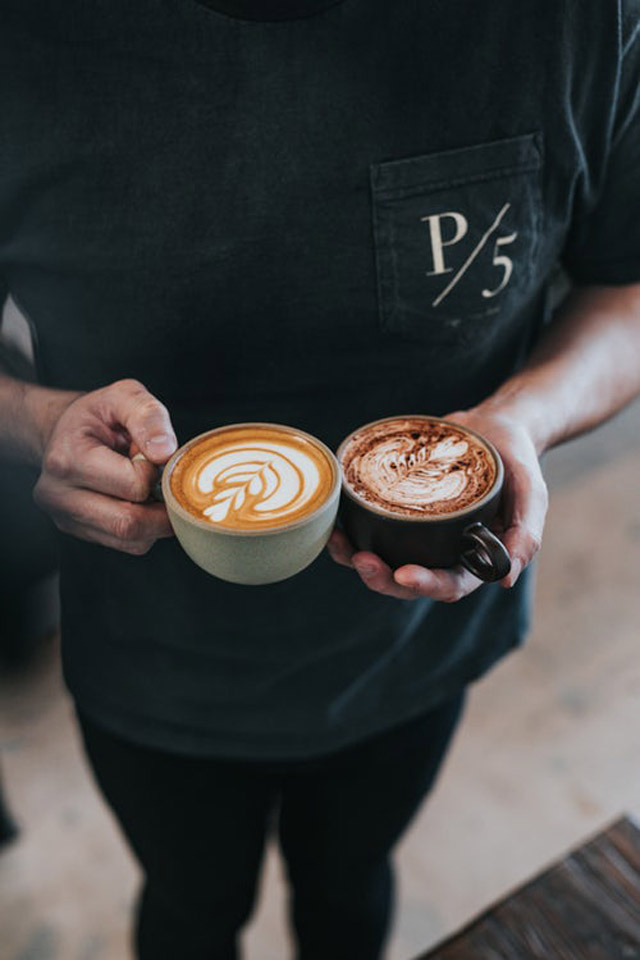 When I think of who Jesus is, words like 'messiah', and 'Christ', come to mind. Maybe even 'miracle-worker' or 'teacher'. After all, he was and is all those things, and when he walked the earth he was either called by those names, or referred to himself using them.

If I'm honest though, I don't know how often I've pondered about Jesus and thought: leader. Of course I know Jesus led his disciples, and I know he had lots of followers, but it's just not the first title that comes to my mind.

The reality is, often when we think about leaders or leadership, we picture someone extroverted, loud, the person on stage. We might even picture a 'boss' type figure, someone with authority.

When we talk about Christian leadership however, I'm not convinced those are the qualities and characteristics that should be our go-to. For the sake of full disclosure, I should point out that I am all of those things: loud, bossy, extroverted, and I certainly don't mind being the centre of attention. As such, I would do well to consider not just Jesus the Christ, but Jesus the leader.

Servant of the Lord

Isaiah chapter 42, verses 1-9 is this great statement of the kind of leader Jesus would be. It's not titled: “The Lord's Manager”, or, “The Lord's Official”, but “The Servant of the Lord”.

This servant leader would bring justice and hope, leading the nations not by an amazing vision or a show of power, but by freeing the captives, bringing sight to the blind, and without even raising his voice. To be fair, Jesus did say and do amazing and powerful things, but I don't think that's the key reason why he had so many followers. Rather, it seems to me that the key reason for Jesus' following was that he came not be served, but to serve (Matthew chapter 20, verse 28).

Jesus the leader was humble, compassionate, and totally dependent on God. Not only was Jesus humble, but he even allowed himself to be humiliated (Mark chapter 3, verses 20-22, Mark chapter 15, verses 16-20). When Jesus had the temptation and the opportunity to take power and glory, he refused, because he served not himself, but the Lord (Matthew chapter 4, verses 8-10). It was these qualities that won approval from so many people, and ultimately from God.

This is one of the many awesome paradoxes about who Jesus is. In the secular world, where leadership is bonded to performance and/or profit, it seems counter-intuitive to lead by serving, but being a servant leader works.

In just three years, Jesus' followers became bold and courageous servant-leaders who led the Jerusalem church in a way that astounded everyone (Acts chapter 4, verse 13).

In a much less impressive example, when I was a retail manager my regular performance reviews, bonuses, and promotions were not based around how much I cared about my staff or how much compassion I showed my customers, they were about if I had reached my sales targets. Without a doubt though, the store did a better job at reaching those targets when I did show my staff empathy, when I did treat customers with care and respect.

The handful of men to whom that Jesus gave authority, who led the Jerusalem church and who changed the course of history, were normal, human, average joe's like you and me. They just did what they had seen Jesus doing, they led like Jesus.

When James and John had the nerve to ask Jesus about sitting by his side in glory, he reprimanded them, and reminded them that they couldn't seek authority in the same way as the rest of the world, they had to lead by serving (Mark chapter 10, verses 35-45).

What does it take for you to put aside your own ambitions of authority and power, and pick up Jesus' mantle of servant leadership?

As a small group leader it's inviting people into your home and showing them hospitality even when you've had a massive day and don't feel like it. As a retail manager it's showing up to work with coffee for your staff, out of your own pocket. As a teacher it's caring more about who your students are as people than fulfilling the demands of the curriculum.

I don't know about you, but I find it really difficult to put myself aside, and put others first. That is what Jesus did though, again and again and again.

Jesus lived by the power of God, through the will of God, and he expects us to do the same (John chapter 6, verse 57): live and lead through the power of Jesus. It's pretty incredible to know that the same Spirit that dwelt within Jesus is available to us today.

We have a responsibility to know God's word, to seek to understand it, and to be in constant communion with him. The gospels are full of accounts of Jesus spending time in prayer and worship, and he clearly knew and understood Scripture.

Therefore, we must actively bring our own selfish desires to God, repent of them, and ask that as leaders we would be humbled, and dependent on God. Jesus the leader, loved and served everyone he met. If Jesus is our leader, then he expects us to do the same. 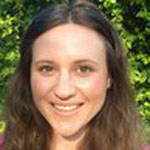 Jess is married to Colin, and they have a two year old daughter, Lucy. Together they are striving to live like Jesus every day, by loving God, loving people, and serving the world with joy.

This article is re-worked from a blog post originally written by Jess for the young adults leadership collective neoLeader: http://neoleader.co/jesus-the-leader/.