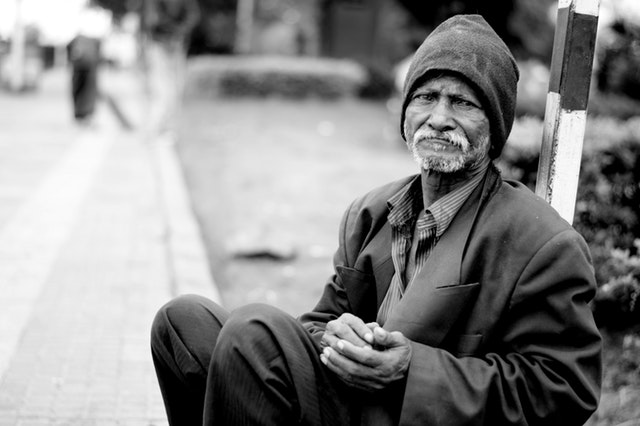 Bill Gates is a renowned philanthropist whose specific concern is for the eradication of diseases such as polio in third world countries. Setting a trend with his personal generosity, he implores that nations aim to raise their foreign aid to 0.7% of gross national income (referenced in Birrell).

While his charity has definite impact, there are two significant critiques brought against Gates in his philanthropy. The first is Microsoft's tax evasion and the second, is the model of philanthropy itself.

Microsoft is part of a group of multinational corporations which use loopholes in tax systems to evade significant tax rates. Through the use of "sophisticated systems to shift paper profits around the planet" (again referenced in Birrell) it is estimated that Microsoft saves nearly three billion euros annually. Due to its status as an international corporation, Microsoft has found ways to route profits through low tax countries, employing as little as six people in field offices to process huge amounts of revenue.

In Britain, 1.7 billion euros were reported in untaxed online sales revenue because Microsoft had routed the sales through such an office in Luxembourg that employed six people (Birrell).

The issue is not one of legality. The Microsoft Corporation is simply using loopholes within the law to maximize profit. At first glance, this does not appear to be an issue, but the effects on western countries are enormous. Estimates suggest that in the past six decades, corporate income taxes have gone from constituting 32.1% to 8.9% of US taxes annually (Birrell).

This discrepancy forces those who do not have the leveraging power of such corporations to pick up the slack in additional taxes. The ethical problem rests in the use of this exclusive bourgeois power to the detriment of the proletariat. This may secure greater funds for further charity work, but it simultaneously uses unethical advantages to lock the bourgeois in place above the working class.

The second issue is that of power and dependency. "Human beings should not have to depend upon a rich man's whim for the right to life" (Newman 2012). This is the conclusion of someone who has examined the ills of when plutocrats attempt to be 'saviours' often causing more harm then good and promoting the philosophical qualm that comes with dispensing life as gods.

So what is shalom? What is justice and equality? Some are tempted to say that the rich owe a debt to the poor, simply because they have more wealth than the poor do? Some say that the poor are in no way connected to the rich and the rich have therefore no responsibility for their dire situation.

This leads to who is poor and who is rich? The standard changes rapidly from one context to the next, but surely the principle of mutual responsibility for humanity does not change.

Tim Keller brings his readers on a fantastic exploration of such issues from a Biblical perspective in his book, Generous Justice. This book will at once cut your heart and motivate you to seek justice in your personal contexts. He argues that the key to unlocking a passion for justice in the lives of the Church's members is to get a deep grasp of what grace is and means.

The concept of Grace

Often we receive a lashing of guilt from cleverly designed videos portraying the ills of poverty to emotionally charged music. This path of sentimentalism often creates impulse guilt and generosity stemming from conscience that demands we make restitution for such social ills. The only problem is this motivation never lasts. Until we grasp the full grace of God.

Generosity is not only for the mega rich. In fact, it is not mostly for those either. It is at once a call for all humanity to care for the other and especially for those who have been captured by the grace of God. Yet, in our generosity, lets not find loopholes to ease the sacrifice for which it sometimes calls. As Christ with his own life, lets face it head on and humble ourselves, denying any shred of personal ambition.

Walk humbly before the Lord. Seek justice and pursue peace.

Dan Peterson's previous articles may be viewed at www.pressserviceinternational.org/dan-peterson.html