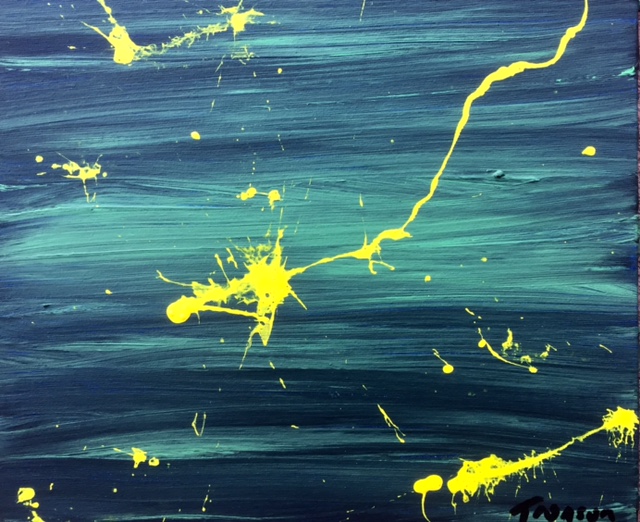 In my archive I found this piece from the Sydney Morning Herald which published news of a report that was released on the 90 (now 91 and many more since) king-hit-deaths in Australia since 2000 and the reading is both interesting and illuminating.

This is a list summary produced by Jennifer Pilgrim, a researcher at Monash University's department of forensic medicine:

Most were booze-fuelled bashings

A single blow to the head

When the fall occurred their head hit the pavement

This rendered them unconscious

More than a third they did not know each other

Occurrence was at a licensed venue or out side one

Most were on their way home

40% happened between midnight and 6.00am

One of the interesting findings and therefore assertions was the myth related to the idea that being relaxed means a less likely chance of being seriously hurt.

Those who were hit were mostly unexpecting it, they were relaxed, totally oblivious as to what was about to happen – bang – fall – head hits ground – either immediately fatal or soon to die.

I for one cannot recall how many times this has come up in general conversation, that if you fall down steps or such a situation, that being relaxed will be beneficial to any serious injury.

It was also noted that there is no 'so-called' defence of intoxication and this brings the owners of hotels and bars and such like into the frame as to their responsibilities.

Back then, John Green of the NSW Hotel Association responded: ''It's not good enough any more to use hotels as whipping posts. We need to target those thugs in the community who think it is OK to pre-fuel and hit people.'' 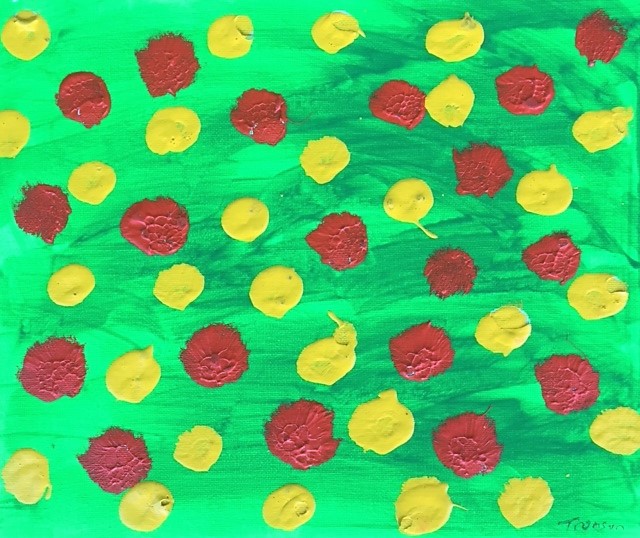 That seems to be the central issue as the perpetrators are not thugs, rather they are your every day good-bloke neighbour and friend, who with a gut-full of alcohol lose it and for whatever reason, go for the King-Hit as if its some kind of a right of passage.

It can certainly be verified medically and experientially, that as Victoria Police superintendent Rod Wilson said, he'd noticed problems when patrons ''hit the air'' after leaving bars.

Victoria has the king-hit situation covered by its Manslaughter legislation according to State Attorney-General Robert Clarke but the public at large across the nation have clearly demonstrated by public opinion that something specific is required.

But there are legal and human rights voices against such any draconian move as there is a view that although such situations are horrific and totally unjustifiable, there is a counter argument that such circumstances (not only the King-Hit) may confront anyone of us in a myriad of circumstances. Terrible things happen. Most of us could be behind bars if the pendulum balance was misdirected.

The Conversation had then cited a University of Sydney article on this subject by Raewyn Connell Professor of Social Sciences discussing the NSW Government's new legislation on this issues, suggests these positive ideas.

“If we want to know why some young men get into zones of exception, confrontations and episodes of violence, we might ask what else is happening in their lives. Is our society giving them secure jobs? Worthwhile work to do? Models of positive relations with women? Occasions for care and creativity?” 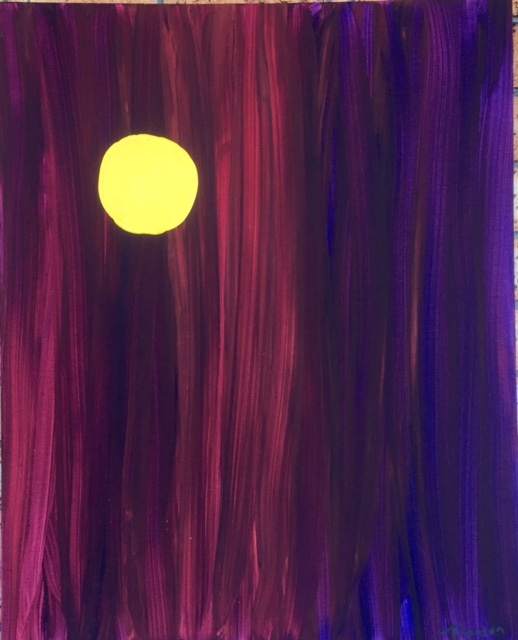 For the families of those whose loved ones have lost their lives in such a useless and senseless situation justifiably feel desperately aggrieved as we all do when such circumstances are on newscasts. For them the statistic is 100%. Their loss is irrecoverable.

The other side of this coin, is the question, do perpetrators walk free? Their lives are also largely ruined. Many fall in to despair and alcoholism, the guilt is overwhelming. Should Manslaughter be agreed upon, we can turn to the Old Testament for precedence, where it speaks of assigned cities where those who created such mayhem through such in-adventure could live in some sense of normality and be free of revenge.

The families of both parties are forever damaged. We all wish such things did not happen. We all wish anyone of us could enjoy a walk with friends and not be assaulted. Personal responsibility is a bit like multi-national corporations' self discipline in financial and health & safety governance – it all requires governable limits.

In more recent years the Courts have taken a very dim view of “Coward Punches” - al-be-it “King Hits” with severe penalises but this hardly soothes the heart brake of immediate loved ones who are left behind to pick up the pieces of such trauma. 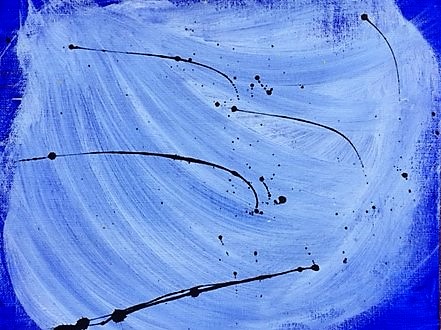