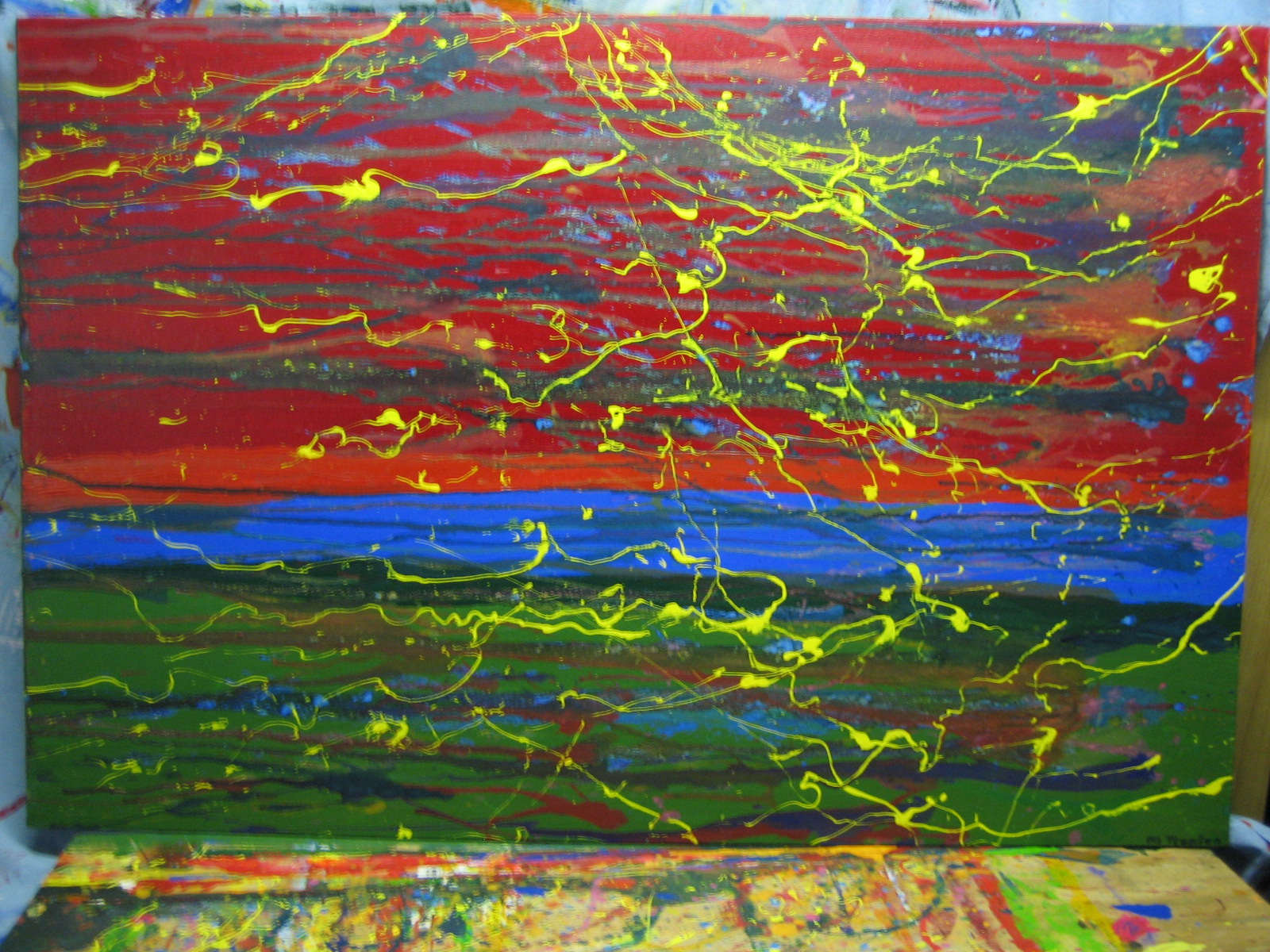 The ant has always been seen as an analogy for industriousness and order in our society.  There is Aesop's Fable about the Ant and the Grasshopper. Versions of this have been found in fables of much older origin.

Interestingly enough, some recent scientific studies have used the behaviour of ants as models for completely different reasons. 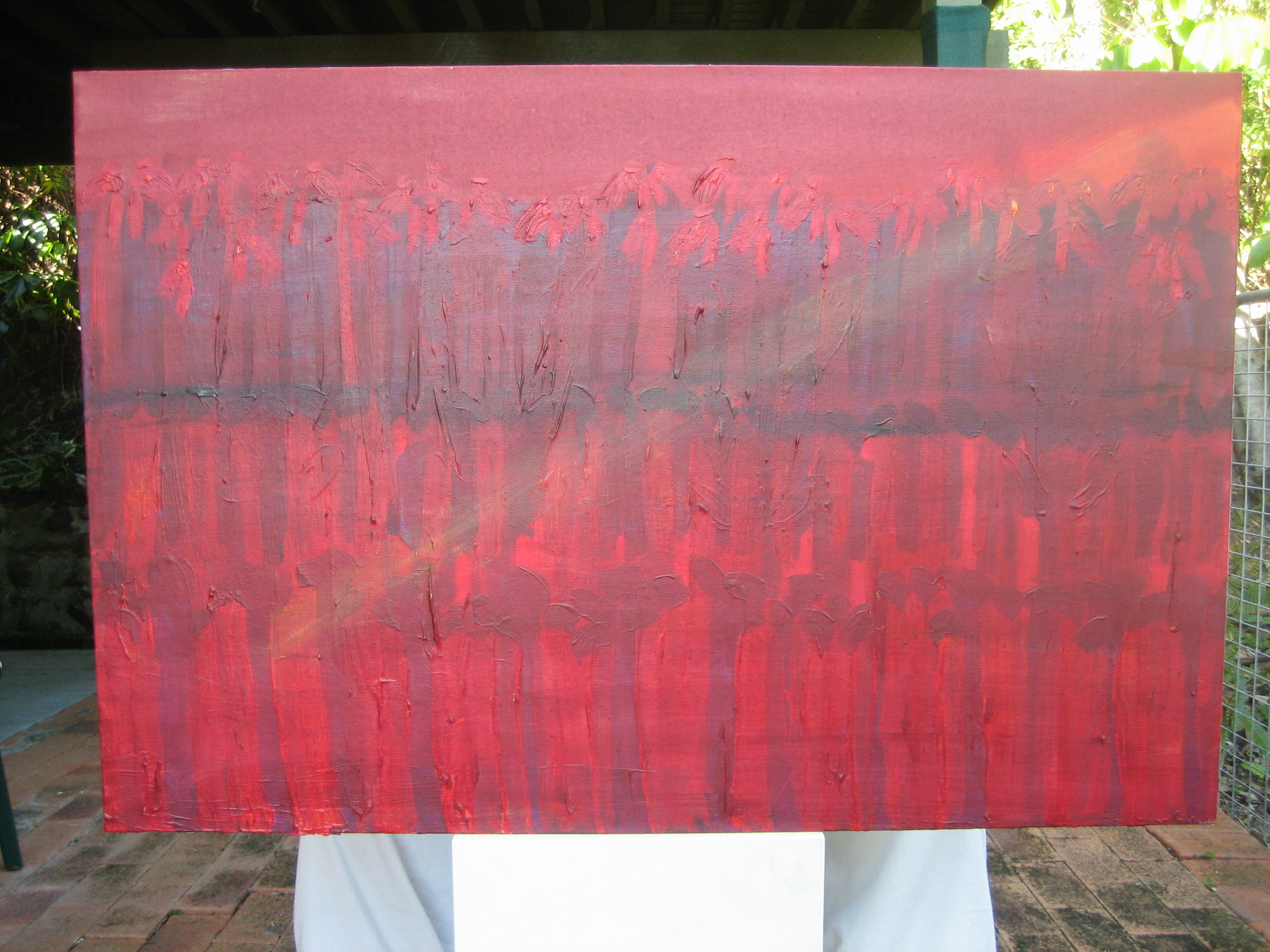 Experiments by Professor Jochen Ziel and his team at the Australian National University have shown that ants rely on visual clues to navigate their way back home, when they are at least 10 metres away from the nest. Because they have compound eyes, they can see a 360 degree landscape and it appears they compare their view on the way home with what they saw on the journey out.

But that is not their only navigation skill. Over greater distances, say 100 metres, they use what is called 'path integration' where their tiny brain computes the distance and direction they have travelled, so that they can reconstruct it on the way back. They also have a range of other navigation strategies that are used only when appropriate.

The scientists not only used their observations of ants at different distances and directions from the nest, but they also used cameras to record an ant's eye view of its surroundings, and compared the images digitally on a computer. Professor Zeil said:  “They are much better than any robot, especially under these rough outdoor conditions.  So I feel very strongly that this is worth understanding.” 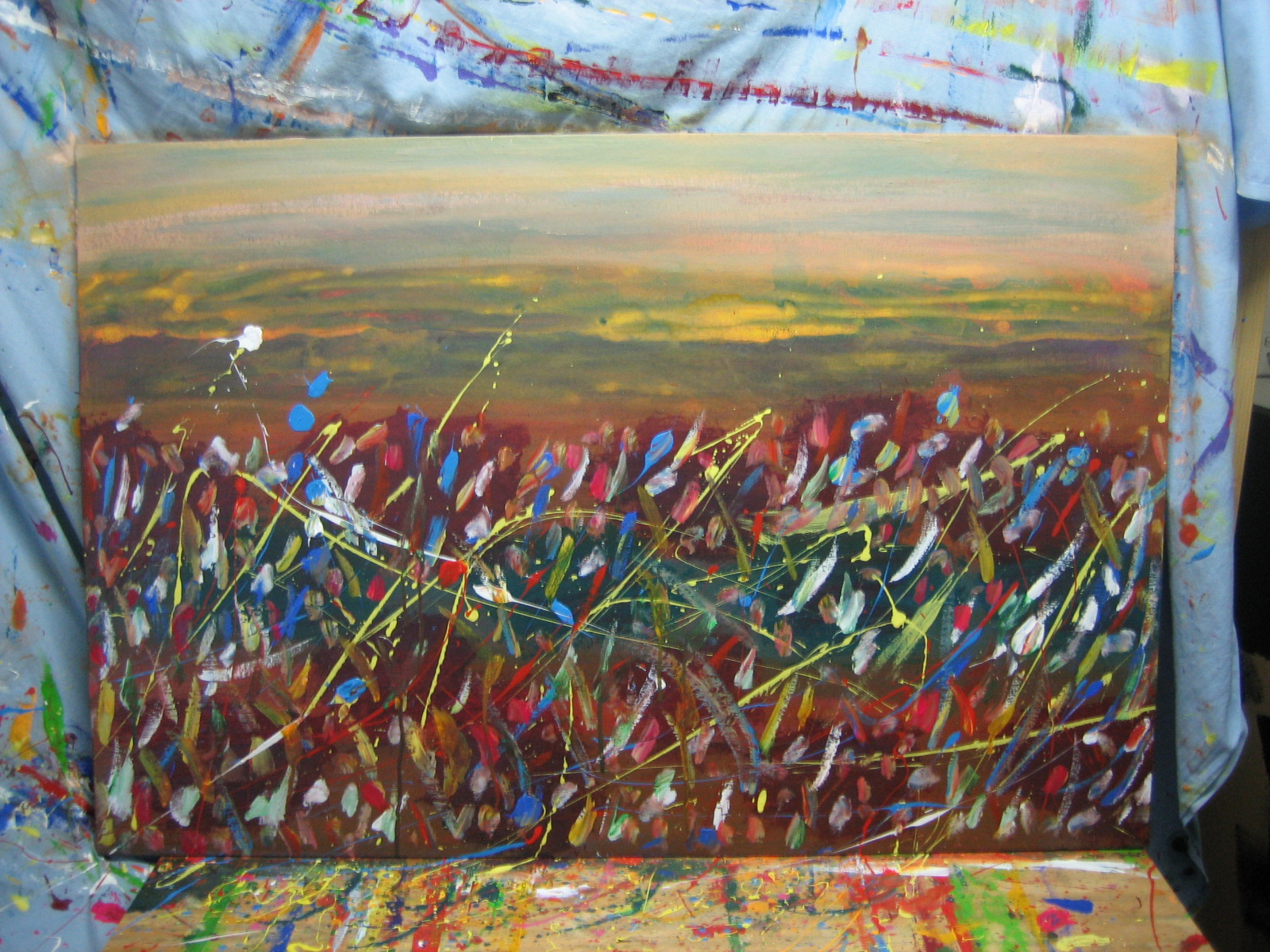 Monash University civil engineering researcher, Majid Sarvi, realised that buildings are designed structurally to withstand natural or man-made disasters, but that there was lack of data on human behaviour during an evacuation.

He and his team came up with the idea of using ants “as a proxy for humans”.  After making them comfortable in a new nest in the lab, they subjected the ants to a panic attack initiated by a chemical repellent that alarmed them.

They found that that placing exits at the corners of a rectangular chamber allowed the ants to evacuate at almost twice the rate as when the exits were in the middle of the straight sections.

Then they put a column near each exit, and found that improved the movement of the ants out of the chamber, in the same way that concrete barriers work to guide traffic flow on highways.

Although their simulations of human evacuations indicate that the ant model is effective, they need to find ways of panicking other animals such as mice before they can be sure they are on the right track.

Their next problem is to try to work out an effective way of getting two lines of people to smoothly get access to an escalator or exit, such as would happen if there needed to be an evacuation at a train station at peak hour. They have not solved that one yet.  Research is ongoing.

In many different ways that have nothing to do with the analogy of a 'work ethic', scientists are following the advice of Proverbs chapter 6 verse 6 “Go to the ant, O sluggard; consider her ways and be wise.” 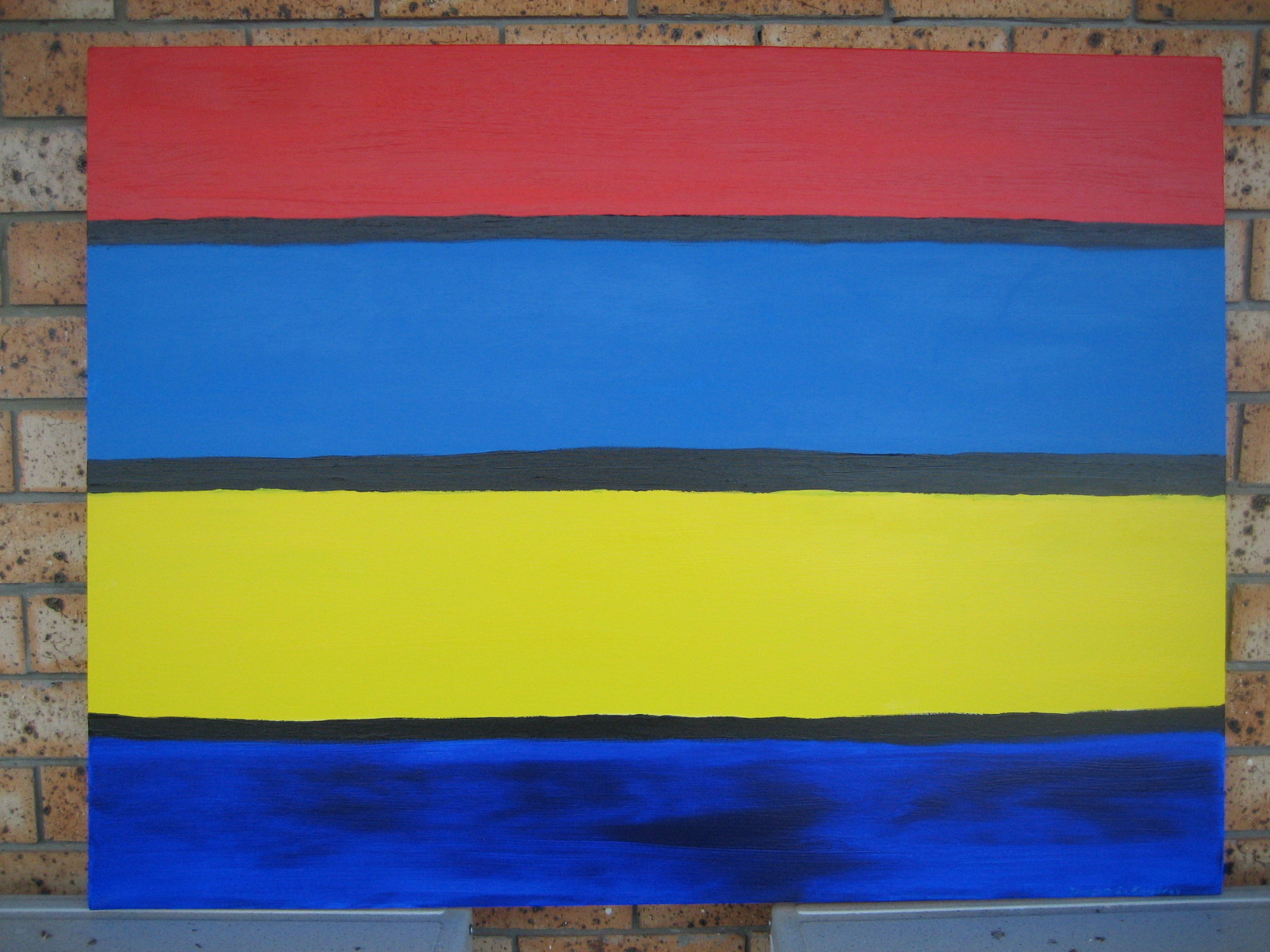