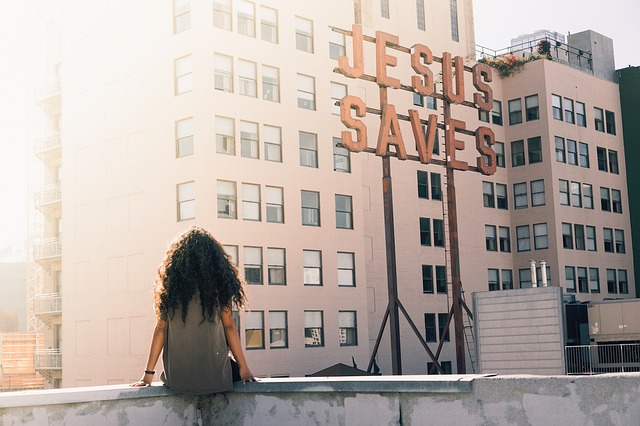 Womanhood - what is it?  With over 70  reported options to choose from when defining gender on Facebook what you came out the womb with isn't enough in defining the amazingness of feminine splendour. With features that change and flounder what is on the outside leaves little to defining what a woman truly is.

The exhaustive list ( or maybe that's just me ) that influences body image and self worth, can’t be the answer either. After we have “discovered, examined, catalogued and complained about, observed and obsessed over every blemish, wrinkle, fat deposit, and flaw,” we still can’t seem to agree on what a woman is.

What a woman has - is that enough? Is being a woman being able to go  through thirty pairs of clothing to figure out what to wear? Is being a woman wishing one had the option of thirty different outfits to choose from and still not being able to decide what to wear. Or, is it just wishing people stopped caring about having thirty pairs of clothing to choose from and be content with the weekly rotate?

Does being emotional make one a woman? Is it the strong pull we have to feel, discern and internalize? Is womanhood defined by having strong emotions that surge when hurt or angered, or is quietly seething with anger that percolates for months?

Paul in his letter to Titus said this about women,

Likewise, teach the older women to be reverent in the way they live, not to be slanderers or addicted to much wine, but to teach what is good. Then they can urge the younger women to love their husbands and children, to be self-controlled and pure, to be busy at home, to be kind, and to be subject to their husbands, so that no one will malign the word of God. - Titus chapter 2 verses 3-5

Paul defies the previous definitions of womanhood. More than biology  and the external physique womanhood is a beautiful design that covers heart, body and soul. A woman as not just emotions and body image. In these verses Titus beelines past the conundrum of feminine mystique and rolls everything up into the character.

When I look at all of this I know I fall painfully short.While I am busy, I struggle with being busy at home. Gentleness and humility is many times replaced with sarcasm and annoyance. Kindness and reverence get sidelined for record keeping and stone wall defiance. A few earnest prayers, countless times closing my mouth when a zingy line came surging forth and trying to bend over backwards to help everyone only resulted with exhaustion!

If I could barely make the three verse mark of  Titus 2 I couldn't fathom taking on the mammoth task of Proverbs 31  that everyone avidly quotes. I had not attained personal development much less buying and selling commodities on a major market like this super woman.

I have earnestly sought God about what it takes to be a woman and many times all I felt was   frustrated, hurt and annoyed. I wasn’t a put together, flawless female, I wasn’t Martha Stewart, I wasn’t even Martha. as I catalogued my life I didn’t meet any standard much less the biblical one.

The thing to realize is that a woman is one who understands that she falls short of not only the world's standards but God’s too. A woman realizes she has flaws and knows that God is not perturbed by them.

A woman understands that she is under grace and rests in the power of her Maker to transform her by His redeeming power.

A godly woman recognizes that her sinful nature makes her a prime candidate for the merciful Saviour who lovingly takes all that she is and replaces it with all that He is.

A true woman holds and  reflects the beauty of God as His image bearer. When she meditates on her Maker's beauty and allows him to complete His restorative work in her life, every defining characteristic works in perfect harmony as she exudes Him in her appearance and character.

When answering the question of what it means to be a woman it many times makes us see what we are not. Truthfully, being a woman may feel like it takes a lot of  effort. There are days when I want to take a vacation from all  the silly things that confuse me about being a woman (I have sweat pants and a cap for those days).

But what's best, what truly makes you and I a woman is the ability to own all that God has made us and confidently rest in all that we lack as He makes us the best woman we can be.

“We are women, and my plea is Let me be a woman, holy through and through, asking for nothing but what God wants to give me, receiving with both hands and with all my heart whatever that is.”  ― Elisabeth Elliot