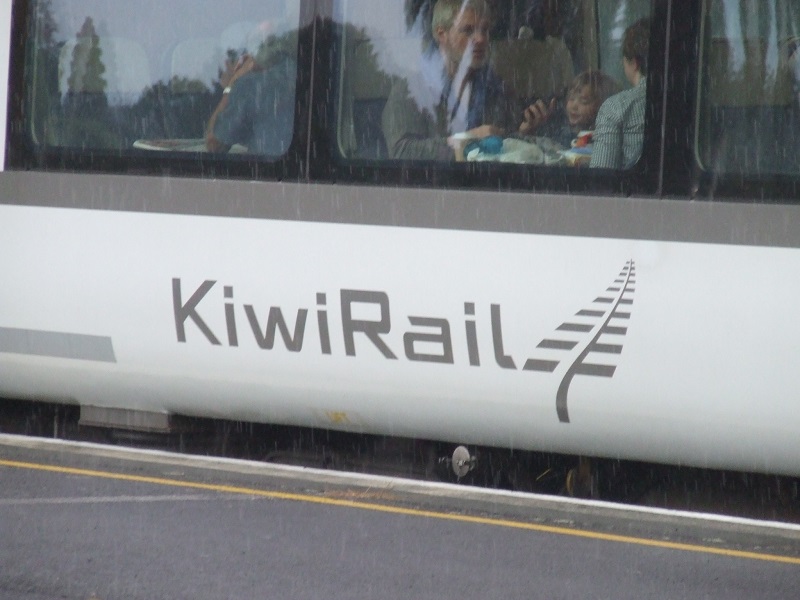 This is a story from the Footplate Padre's book titled Steam Stories. This article was titled “Champion Driver – Don McLeod” on page 53.

Nyngan is a country town out the west of New South Wales and crews took trains from Nyngan to Bourke through Brewarrina, Cobar and Dubbo

One of the regular jobs that the senior driver, (a salaried man, one of the most experienced steam engine driver's) did, was the passenger Mail to Bourke.

This Mail train would come in from Dubbo, and then head off to Byrock where the train would be slit up – one part going to Bourke the other half going to Brewarrina.

Meanwhile, a freight train with fast wagons (double wheeled bogies) would have arrived before into Byrock. The shunting process was then to attached to each of these split Mail trains, one going to Bourke the other to and Brewarrina, the fast fast freight wagons so as to build the train to a full weight load.

In other words, each train became a mixed goods. The train going to Brewarrina invariably had an old 12 Class steam engine and the old to Bourke had the P Class.

The 'one' Salaried driver of the depot invariably had an acting driver as his fireman for the Mail and this time it was driver Don McLeod at the helm. 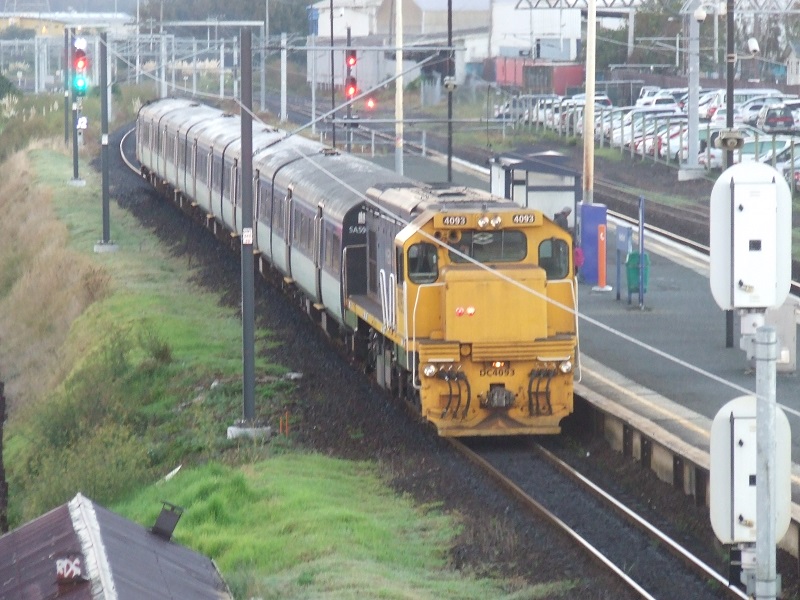 Vince Laymos as his fireman said he was introduced to beautiful steam engine management.

Vince Laymos claimed that Don McLeod never pushed an engine, he never looked at his watch and was never late. He knew the running so well.

On one occasion, with speed restrictions on wash-away's due to heavy rains, the guard on the Mail train to Brewarrina – realising the train was already half an hour late – asked Don if he could pick up four minutes in time.

They arrived with exactly four minutes picked up – no more, no less. He never looked at his watch once.

In every railway locomotive depot there were always such very skilful steam locomotive drivers. They men knew the running, they never had a speedometer on steam engines, only an engine driver's watch.

They would run trains to time and knew every hill and down dale and where to speed up and when to apply the brakes and to what brake pressure, they were master craftsmen.

The same can be said for experienced and well honed Ministers and Pastors, who understand the nature of Christian Ministry and the manner of biblical input into people's lives. 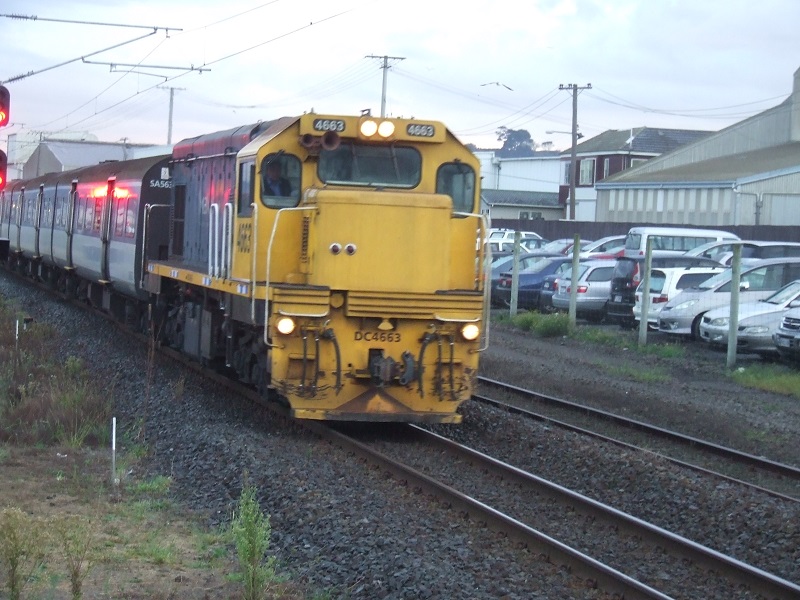