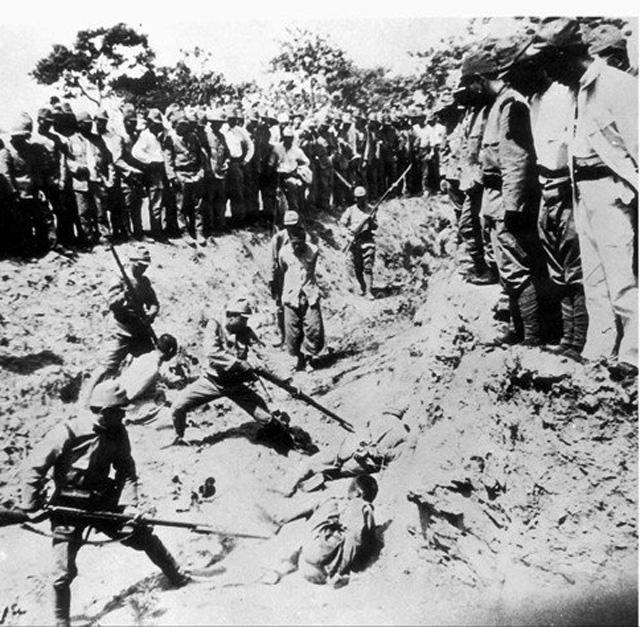 Last month, I visited the memorial hall of Nanjing massacre which is established to memorize 300,000 Chinese victims who were killed by Japanese invaders in between 1937 and 1938.

Before I went there, I had some preconceived feelings about what I might gain after visiting it. Maybe it could be the accumulation of more history facts; deepen my understanding of the war from another prospective; or inspire me to cherish my present life and time.

However, it’s hard to tell the dominant feeling after the visit. I wanted to grasp something but ended up with an empty hand. I was a bit disappointed about this and recalled my visiting experience on my way to the airport.

Finally, thanks to God’s mercy, I grabbed a point that I found exciting and wanted to share in this article.

After the visit, what I heard most is that peace is the theme of current international community. It’s one hundred percent true and easy to understand. However, as a visitor and Chinese citizen, it’s a bit hard for me to apply it in my future life. There must be something more than just peace loving.

I suppose no country would deny themselves as peace advocate. However, there are still wars around the world today. If governments are peace lovers as they declared, they should hate war and never want to launch it. What is the core behind it? What is the final therapy towards war and violence? Love is the answer I found out, after this visit.

Learned from the history facts, there were extremely brutal killings in Nanjing during the war. Meanwhile, there were 22 foreigners and about 100,000 Chinese soldiers risking their lives in fighting with the intruders and rescuing victims’ lives.

Among all the foreigners, John Magee, who served as a missionary in Nanjing, played an important role in establishing the Nanjing safety zone, which protected over 200,000 defenceless civilians from being slaughtered.

Despite fears of his own safety, John Magee recorded Japanese invaders’ atrocity with his 16mm movie camera. The film served as an assertive evidence of Japanese’ brutality in Nanjing.

John Magee also appeared in court as a witness during the Tokyo trial. Together with his testimony, the film was an undeniable proof when the Japanese government tried to beautify the invasion and undermine the non-combatant death toll.

With the threat and cruelty of Japanese army, it did take a miracle to have the safety zone established and the film recorded. God is not silent when the background voice sounds desperate and hopeless. His love is fully revealed as He used John Magee to protect innocent civilians and preserve evidence for final justice.

Love is the most excellent way

As sinful people, our love is never complete and perfect. Even though we proclaim to be peace lovers, the incomplete love will soon be eroded, and war will be deployed to serve a certain group of people’s interest. The long-lasting wars in Middle East says it all. It has to be the great love from God that ends all evil and violence.

Thank Lord for sending Jesus to bring about the kingdom of God rather than a political regime, like many people expected at that time. The end of oppression and war is not to conquer it with a stronger army and have another man-reined state, for the heart is deceitful above all things and beyond cure. The root is in human’s heart and the final therapy is from God.

This is how God showed his love among us: He sent his one and only Son into the world that we might live through him. (I John Chapter 4, Verse 9).

Thank God for His great love, our eternal life in the kingdom of God is granted through Jesus, we could love because he first loved us, and we are able to love our enemies because God is just, and He will repay each person according to what they have done.

As young generation, we will need to forsake narrow nationalism, and seek common grounds. Furthermore, we will need to learn not only to be peace lovers, but also enemy lovers, as Jesus teaches. 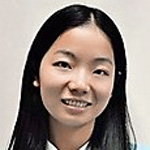