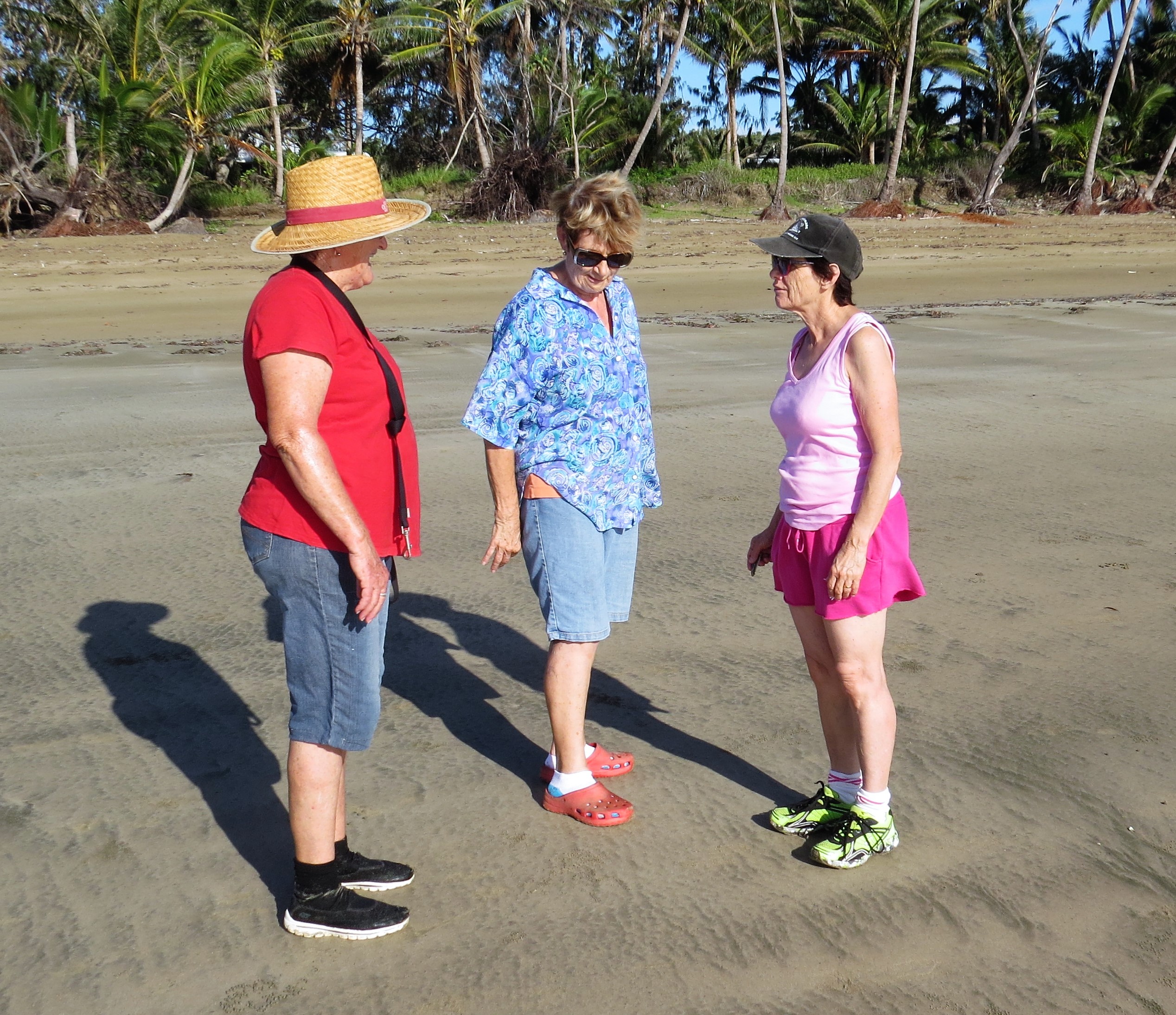 Photo   -  Talking on the beach walk is certainly a British thing!

A major News.com story not that long ago highlights a doubling of British migrants to Australia this past decade compared to the previous one but the same cannot be said about those same numbers being reflected in church attendance.

The Department of Immigration and Borders (were you even aware there was such a name) says that it’s the biggest invasion of Britishers since the 1970s with 290,000 immigrants from the UK.

What is more informative is that there appears to be waves of immigrants with the Chinese at the turn of the twentieth century, Italians in the fifties, Vietnamese in the 80s and the British in the 90s and again at the present time.

The article quotes Alistair Thomson, professor of International Studies at Monash University who says he is not surprised by these numbers as when the economy it hard in the UK, that has a corresponding correlation to immigration to Australia.

Moreover, New Zealanders have headed to Queensland, Western Australia and the Northern Territory and across the board, the three main categories as to why immigration has occurred has been associated with emotional issues such as bad break-ups, moving with family or work.

Since incorporating the New Zealand young writers into the Press Service International young emerging writer program I have become more acutely aware of many Kiwi's now living in Australia. 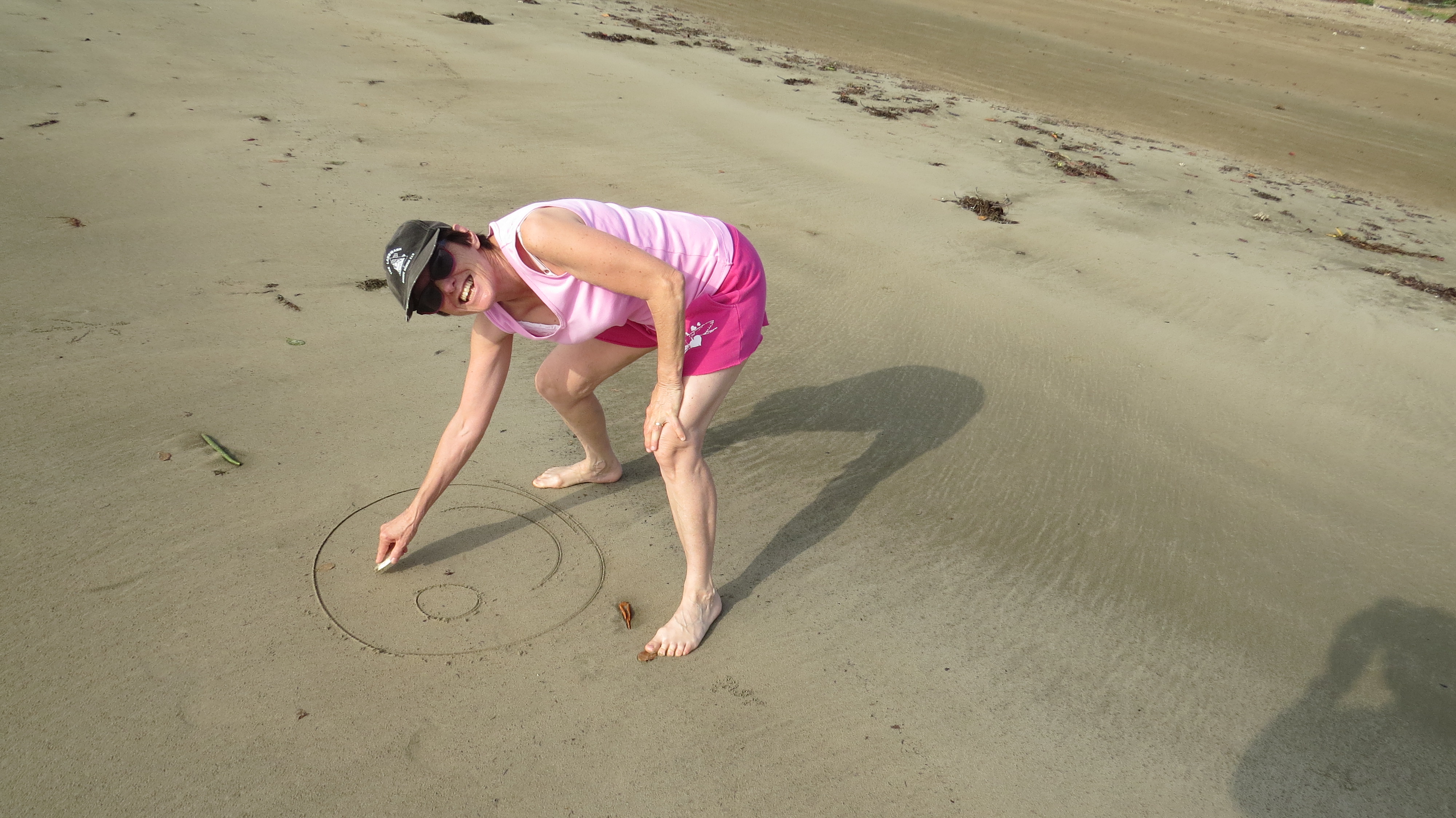 How are statistics accrued? Some by taking sample polls. Some by the Census analysis. In Christian circles there is annual survey form filled in by many congregations by Christian Research groups. Some of these are national, state or local.

In the sixties when the last great British migrant took place, there was a clear statistical rise in the numbers of church attenders as so many were Christian people who locked in with a local congregation of their ilk upon arrival.

This was always better witnessed at the local level than at a national level as it was the local level where these new church people made the difference. I can recall when at high school in Canberra and part of the Canberra Baptist Church that month after month there were church welcoming functions for new family arrivals from Britain.

There is nothing new or strange about such welcoming functions, they have been part of church life since populations became mobile. Even today in our own local congregation at Banora Point Baptist there are welcoming functions for new people to the church who have made the church their spiritual home.

The difference today from the sixties is that those migrating to Australia are themselves non-churched families so when they arrive, attending a church or linking in with a local congregation is not on their agenda.

The only groups that have retained this social networking are the Maori and Pacific Island Christian communities who have made Australia their home. Go to any Gold Coast Pentecostal church and you will find numerous such people worshipping. Moreover, there are any number of New Zealand and Pacific Island people groups who have established their own churches.

These statistics are showing up on the local scene and it cannot be missed. What it says is that the traditional British migrant is no longer seeking out their name sake Christian churches, rather this accolade is now firmly in the hands of New Zealand and Pacific Island national and people groups. 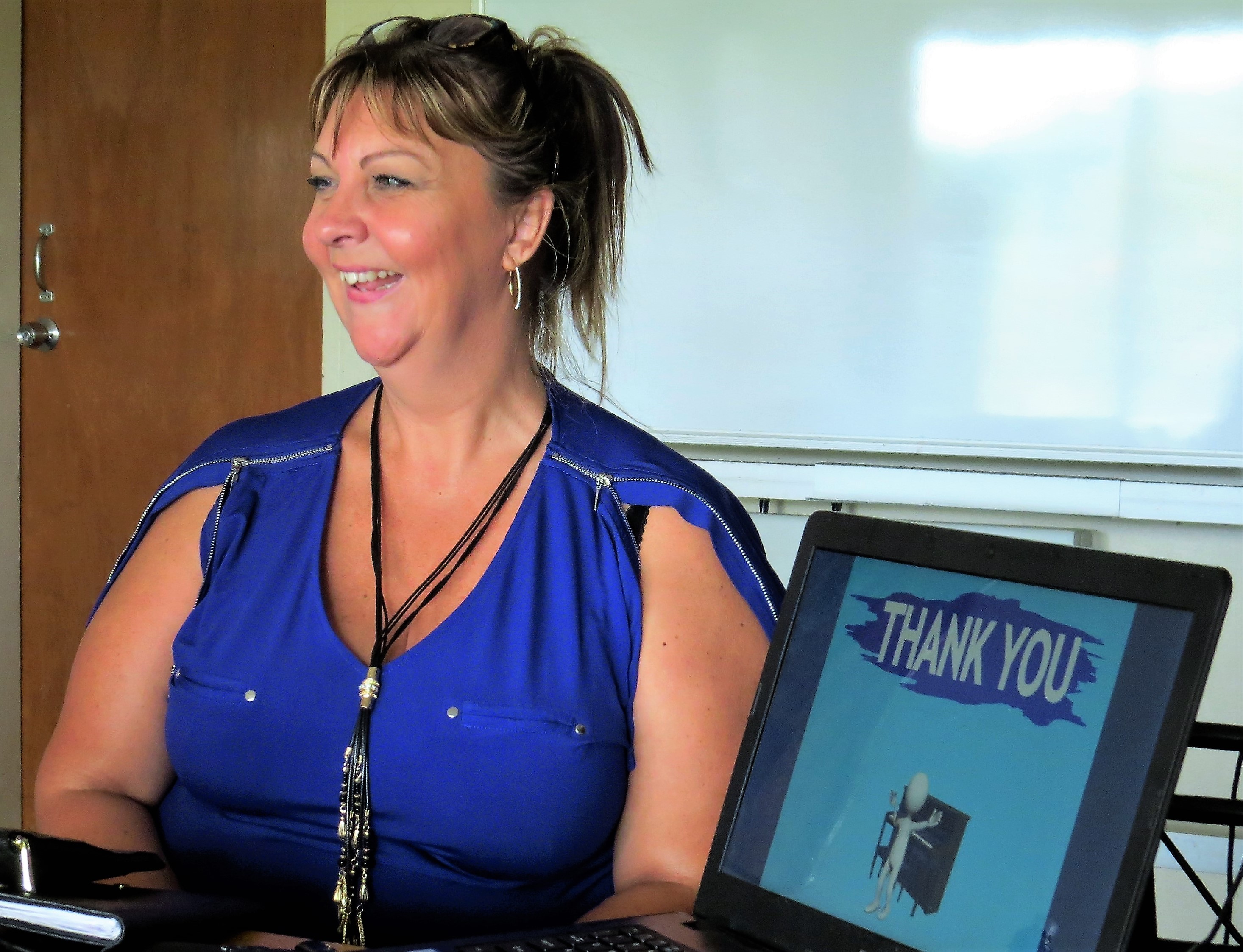