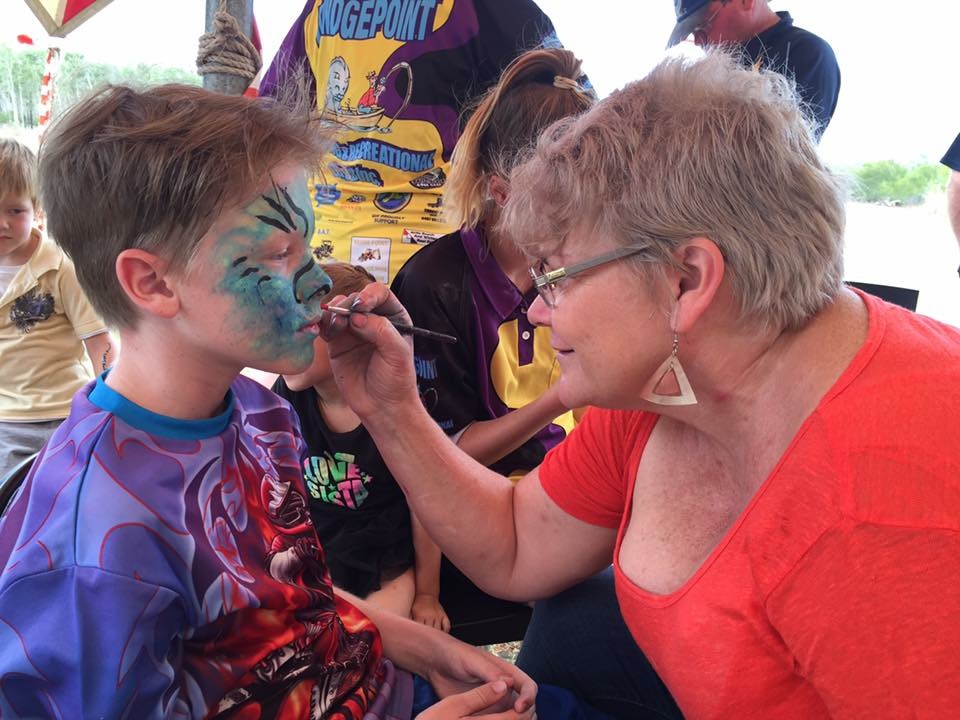 It has always been of interest and of scientific research as why is it that some of our young people whether they be interested in science or maths or literature or top sport pick things up quickly.

Now, a  recent article that came out of Paris France, without informing us of the nature of the survey or its dimensions, seems to suggest elite athletes have the capacity to learn more quickly and are smarter – whatever 'smarter' means.

I caution the use of the word 'smarter' as there are different types of intelligence and the one that we usually call 'smarter' refers to the ability to analyse, reflect and come to a conclusion and then use these skills.

It appears this was not tested in this survey, so conclusions on 'smartness' cannot be drawn. But it is so ambiguous a word  -  example 'street smart' - which again was not tested for, and probably not possessed by either athletes or students, or 'smart' as in having good dress sense.

As an aside, there is a well-known hierarchy of mental skills. 'Memory', which this test was testing for, comes about halfway up that list. Those other things I mentioned, the very top two are  'synthesis' - ie being able to take information and reprocess it in a different way to come up with something new - 'creativity' if you like, and 'evaluation'.

The original hierarchy of types of 'smartness' was Bloom's Taxonomy.

Those who naturally do those things are the smartest people. This test didn't test for any of that, only 'memory' and 'visual acuity' (which doesn't even score on the scale mentioned).

Moreover, it is well known in educational research that the top brainy people are also top-class in a range of other activities, some music, some sports, some art, some all of the above.

Therefore, there will be a proportion of top athletes who will test 'tops' on any sort of test for any type of 'smartness'; if the research had done more tests for some of the things mentioned above, then some of those good sports people who also have high-achieving brains would score highly on those too. 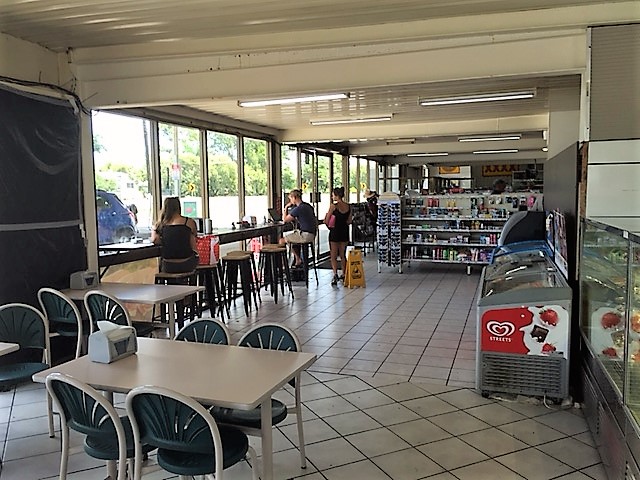 IT facilities at service centres

The only test that was done (according to the report) was one of quick visual acuity. I would have thought it was pretty obvious one cannot be a good sports person unless you are good at quick visual acuity. And, again, it is well known among educational researchers that when the brain is attuned to be good at something, (visual acuity, musical ability, remembering poems etc) then it will use this in other areas of life as well.

The study seems to have crossed swords. Of course good sports people will score highly on this test, otherwise they wouldn't be good at hitting or catching the ball, or whatever it is they do. It has nothing to do with what we normally regard as 'smart'.

It has also been proposed that that one needs 10,000 hours of practice to be expert at something (although this is disputed by some – it is not a hard-and-fast easy way to success) Some people will do this, and still not be as good as others, because the natural ability is not as high (you need both), but they will be better than someone who hasn't done that practice.  We do have the proverb in our vernacular that 'practice makes perfect', and in our own lives we know it is true to some extent.

As a child, Ric Charlesworth got that practice with a hockey stick and ball. Don Bradman got it with a tennis ball and plank of wood. In their prime, both would have scored higher in a test of quick visual acuity than someone who had spent their time studying English Literature or Law, even if they had the same natural ability but not the practice.

The report admits it can't tell the difference between practice and natural ability. It didn't test for that, but it didn't intend to.

In my experience of 36 years ministering to elite athletes, they have been taught, cosseted, had money spent on them, spent hours of training, been told they are wonderful, pushed, dieted to the highest nutritional standards, and the like, in these very skills. Of course they are going to do well.

It is like saying 'hey, these kids at the Conservatorium of Music can play instruments better than a random group of students in the science faculty' Or even ... '...can play better .... than a group of elite sports persons' or more generally, 'the trained musicians can distinguish a greater range of sounds, and remember them better than the other two groups....'  None of this is surprising. 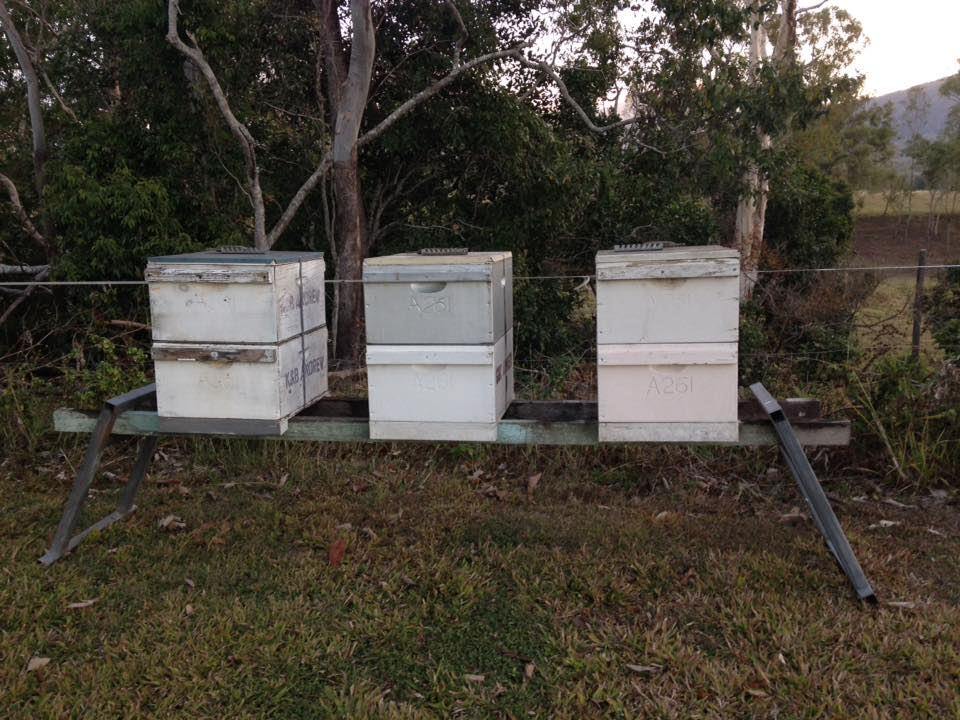 Bees can teach us a great deal

The question of smartness

It does not make them 'smarter', although other types of research have shown that kids taught formal music at an early age are, in fact, using more of their brain power and are indeed smarter, even if they don't become musicians. There will also be some of the sports people and some of the students who learnt music at an early age, and if you tested for aural acuity as well as visual acuity, then they could come up high on that type of 'smart'.

If a person does not have good visual acuity, then they will not continue to play sport, and they certainly won't ever be in the elite teams, and won't be tested in this test as a sports person in the first place. Naturally we would expect a sports person to come out on top - particularly after coaching and the rest of it. At least it shows that the test is accurate for what it is testing, but that is all it shows. (see the websites above)

I have often wondered about the nature of practise.

At seminary 41 years ago I learnt much of the Greek New Testament by heart and loved it, and somehow I synthesised it as required for my examiners, culminating with honours, prizes and doctorates. I did rather well as it happened. Ask my wife Delma of 41 years about my 'common sense', and in that department 'smartness' seems to have eluded me.

Today, I can watch young men on the television news, learning by rote the sacred texts of their culture. I ponder upon this. Early this year I read where parents murdered their young son for failing to memorise such a sacred text. These young people have very little to do other than these activities.

This is why home spun Christians are using Sport to reach these young people which in turn offers some of them a spring board to a very different life. Some young men with soccer ability are being taken to Europe by sport agents. A few succeed. The hope of this 'dream' is inspiring a new generation, and that's smart!

1 Timothy 4 verse 8  “For while bodily training is of some value, (read here - it is of very positive value to health and well-being) godliness is of value in every way (read here following the Lord Jesus bring a wholeness to life), as it holds promise for the present life and also for the life to come.” 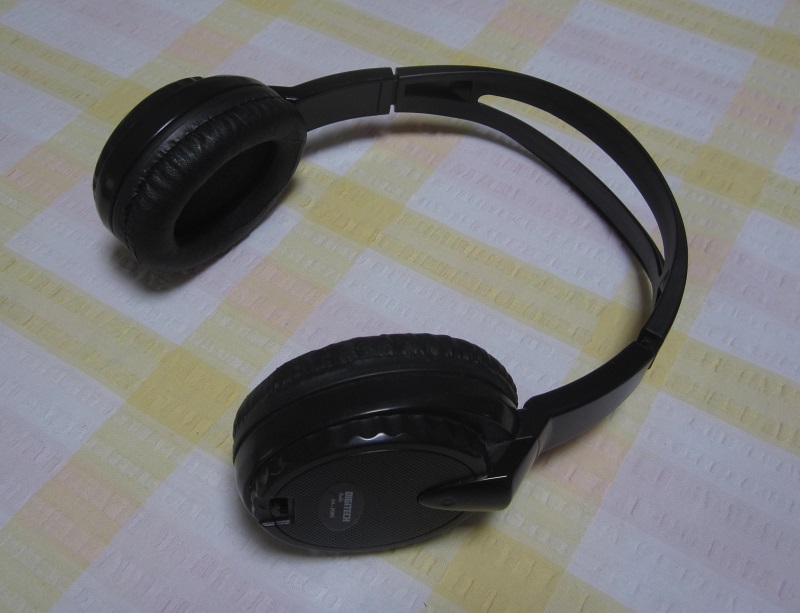 Hearing is critical to learning