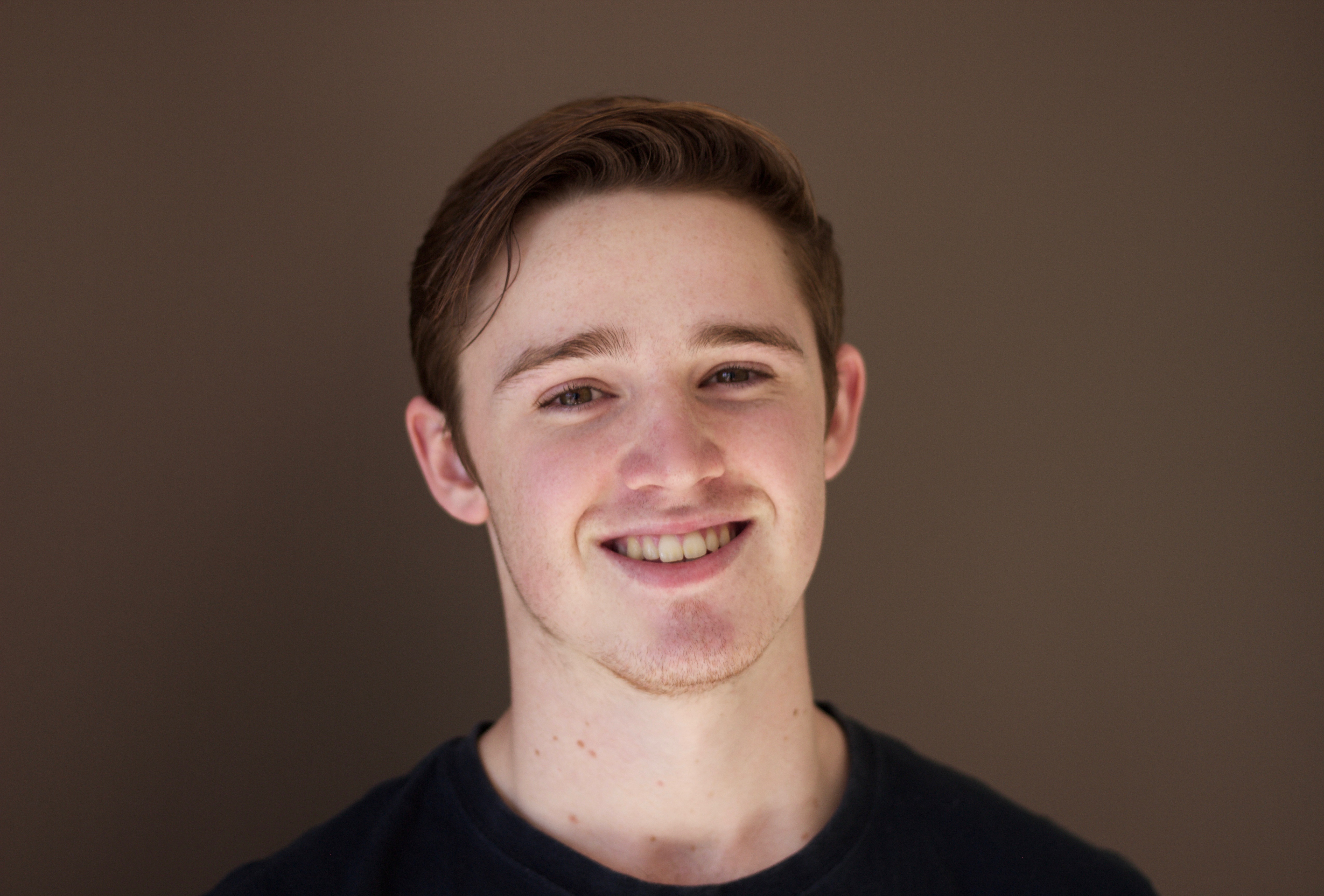 Jesse Moore a young writer from the Sunshine Coast

One of the outcomes of the Press Service International Young Writers program with Christian Today has been the revelation of the surprisingly high readership from the USA and the value of these young people in market research of Millennials (current young people).

There was a deliberate policy when initiating this young emerging writer program to follow Jesus' in his selection of disciples, that is, the young writers were selected to ensure they represented a wide cross section of the community.

Singles looking for a relationships

Young writers working in the trades

Young writers as trainees / the trades 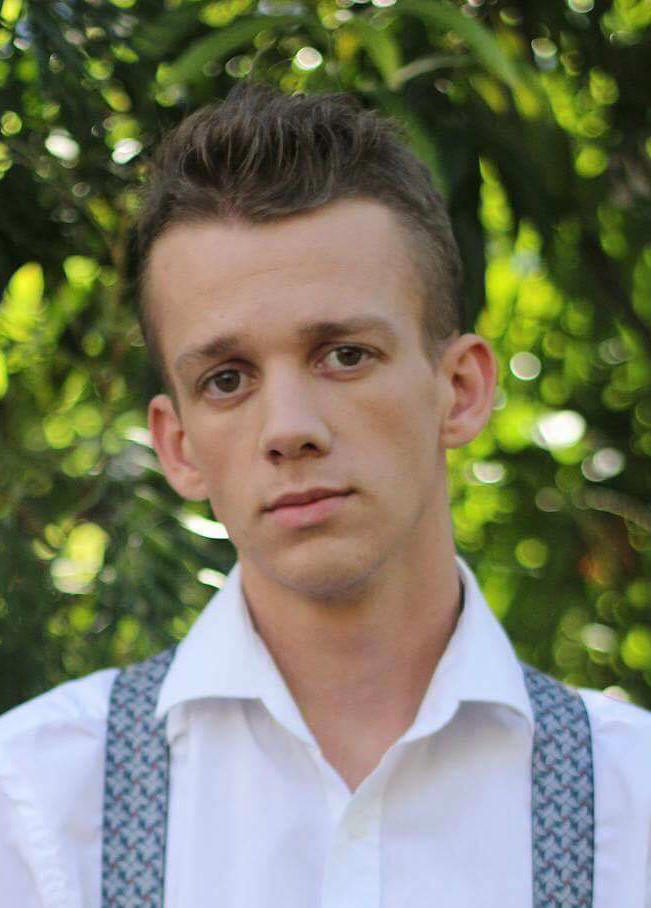 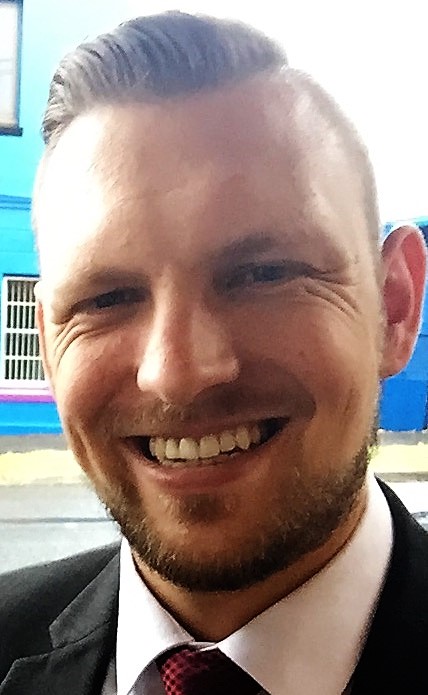 These young writers regularly attend youth camps and conventions, missions to rural and regional Australia and New Zealand, they are part of outreaches, they are engaged in highly specialised ministries and give of their time and expertise.

These young writers are a cross section of the Australian / New Zealand Christian scene.  We did not go out with the intention of somehow selecting the most brilliant academics or the most outstanding philosophers or the most remarkable orators.

Rather the Lord has led to us this broad cross section of young people who represented the plethora of Christian youth insights – and it's as joy to behold. We now have 85 young people in the program covering Australia, New Zealand and a sprinkling of young people from overseas – US, Canada, England, West Indies, China, South Africa, Mozambique ….

In my 41 years in Christian ministry this is one of the most far reaching mission activities where I'm privileged to mentor such inspiring young people.

Interested in becoming a young writer in this program, 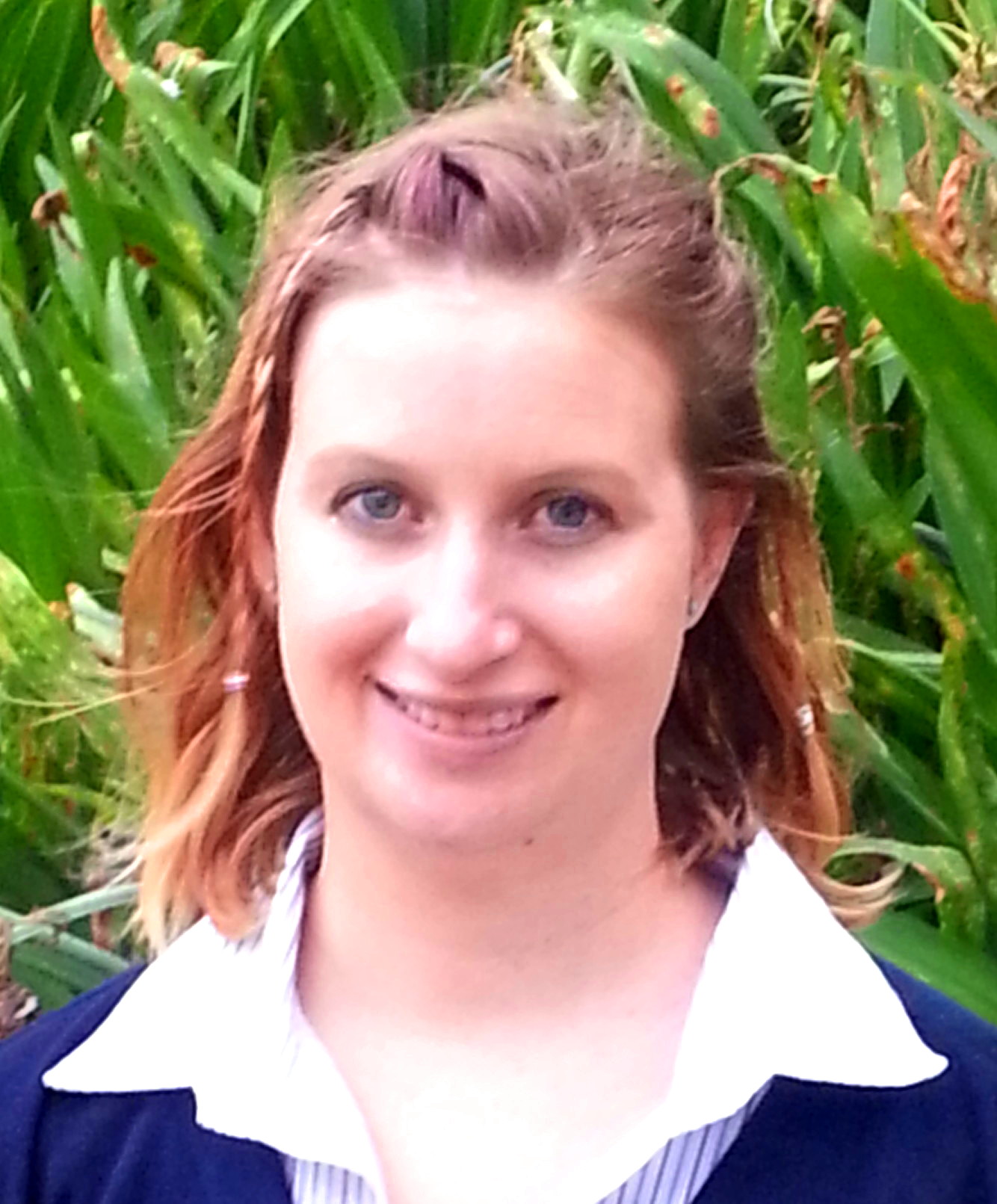