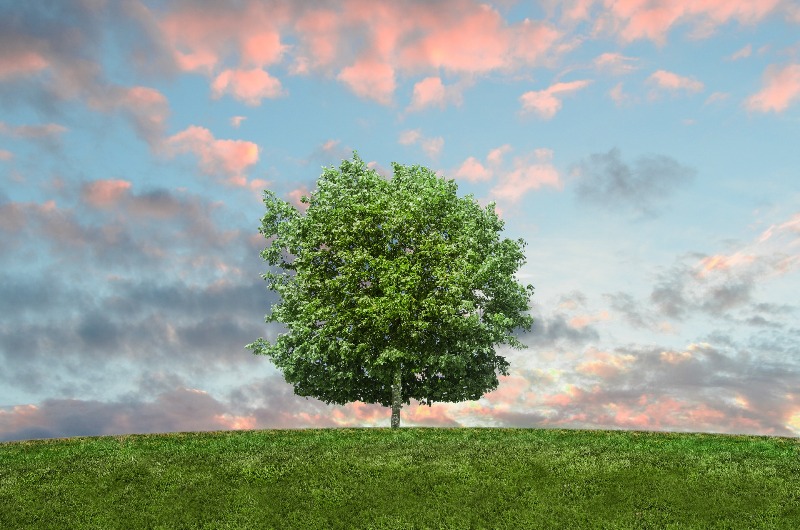 Being a young single in the church is hard. I can’t speak for any other single people, but a lot of my conversations revolve around my getting married – or, my lack thereof. Congregants will ask me how I’m doing and after a few short answers, they’ll inevitably ask: “So… are you seeing anyone?” This is normally followed by, “My son/grandson, great-nephew would be a great fit for you!” and then a final, “Well, don’t worry, you’ll find someone soon.”

Asking about relational statuses is engrained in the culture and people mean well, but I wish they would stop. I have to brace myself before these conversations because it’s hard to be single and disappointed about it, but it’s way worse when you’re constantly reminded that you’re single and that you should probably be doing more to not be single.

The focus for single people seems to always be how marriage is right around the corner: maybe if you just church hopped until you found a husband or if you went to places alone to try and meet more people, then you’d be married already. These conversations cause the carefully submerged longing and disappointment to rise to the surface, which then must be quickly tamed before I get lost in them.

I wish that the conversation would move from, “Don’t worry, you’ll find someone,” to, “I know this is hard, so how can I love you?” Because being single is a lot of things at different times – disappointing, fun, scary, boring, depressing – but it is not something I need to fix, it is not a sickness, and it is not my identity.

Marriage will not – and cannot – fix anyone

Before I go any further, I want to clarify that I do support marriage. I myself, desperately want to be married. This is not my way of saying that I think marriage isn’t important: marriage is a struggling vocation that needs support to then be a love that brings healing and points us to the sacrificial love of Jesus.

But I do think that marriage is sometimes held up by the church as being the answer. The answer to loneliness, to lack of support, to lack of community, to being single. And although marriage might be a surface level answer, marriage will not – and cannot – fix anyone. To suggest that marriage will cure singleness not only makes single people feel as though they’ve been relegated to the waiting room while the married people enjoy the cure on the other side, it also creates marriage as an idol.

Quite frankly, holding marriage up as the cure for anything is idolatrous.

My identity and worth is found in Jesus

That’s my problem with marriage as the solution: it is meaningless because my worth is found in Jesus. Jesus died for me before I was born, before I was married. And He would do it again, even if I never got married. My identity and worth as a single person are the same as my identity and worth as a married person – they are found in Jesus calling me by my name and dying for me on the cross.

This idolatrous view of marriage not only hurts singles and their sense of identity, it also promotes a culture of shame and guilt among married couples that can dissuade them from seeking help when their marriages are struggling. And it is precisely in these moments of brokenness that marriage needs help. If you want to talk about a solution to loneliness, let’s talk about community and relationships: supported marriages will then support those around them, which will help lessen that societal loneliness.

The support that I need

Marriage is a beautiful gift that is a sanctification and a sacrifice. Struggling marriages absolutely need to be supported and helped when they are in crisis, because healthy marriages strengthen communities. But struggling singles need support that doesn’t focus on finding a spouse. The support that singles need looks like church supported, healthy marriages showing them that marriage is both beautiful and achievable. It looks like being invited over to dinner and seeing unfiltered, messy, real marriages. And it looks like discipling people to chase after Jesus wholeheartedly.

So please, the next time you try to fix my singleness, remember that I don’t need a husband, I just need Jesus. 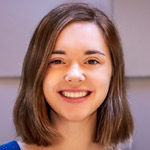