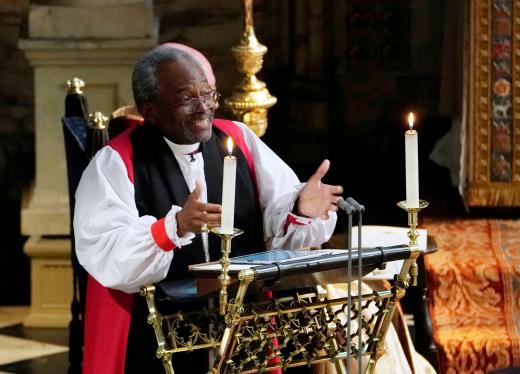 Figures from 2012 reveal the Australian Bureau of Statistics figures relating to Marriage and Divorce for are on the way up – and moreover the recent Royal wedding illustrates how popular marriage continues to be.

A closer look requires some comments -

The Marriage act has changed. It now includes same sex unions – marriages. It has been reported in the UK a man has married his pet, in another such incident, married his car. Will these be recorded in the statistics. Such statistics may become meaningless.

Before this marriage act came into place, marriages (man and woman) on raw statistics had increased by 1.7%.

This is the major statistic of the revelations. T he statistics from 2012 have hardly changed - 80.8% of all brides and 79.2% of all grooms had not married previously. In other words young people are still choosing to marry, and these young people are on their first marriage.

Similarly marriages performed by ministers of religion, the most common rites used were Catholic (31.8%) followed by Anglican (16.2%). That means that 52% of religious marriage ceremonies were either of other Denominations (Baptist, Salvation Army, Uniting, Lutheran, Pentecostal …..) or other faiths.

A more concerning figure for evangelicals is that the majority of couples registering their marriage cohabited prior marriage (79.4%) which was an increase since 2012. 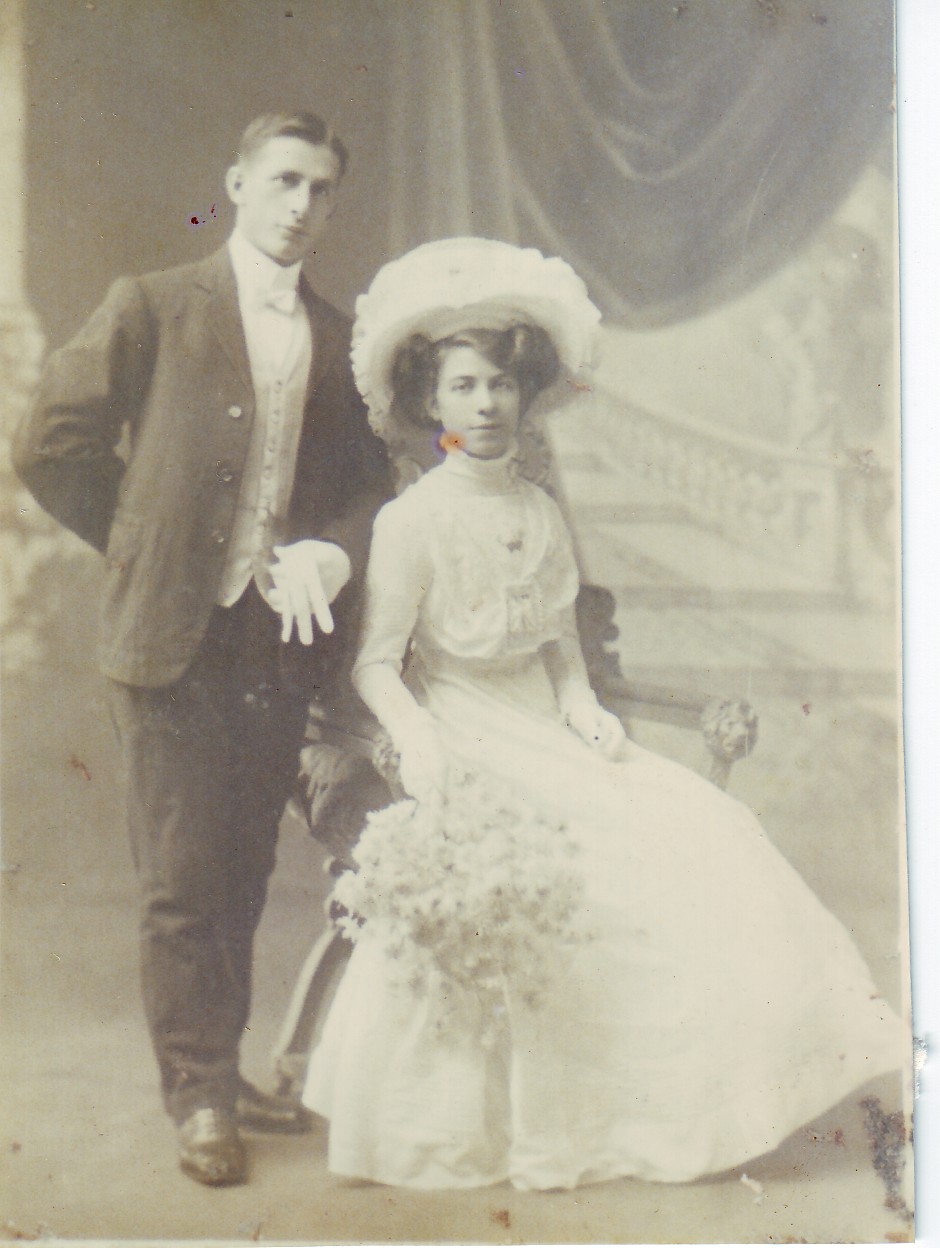 The critical factor of these figures are the overwhelming statistics of first time marriages are young people and we are unaware of any proclivity towards divorce in twenty years time.

If current research is anything to go by, the current generation of young people are doing all that is in their power not to follow in their divorcing parents footsteps.

Marriage today is very optional. Cohabiting is such a factor in our society that to actually make the effort to marry is something of an enigma. There is some evidence that only in a limited number of cases do children have any bearing on whether cohabitors marry or not.

Moreover the nature of cohabiting and the law of division of property and assets is such that whether one marries or not is based on family tradition or of religious conviction.

The idea that in cohabiting one partner can pack up and leave at any time is largely psychophysical – it is not that easy emotionally after building a partnership to simply pack the bag and walk out. There are many more factors associated with such events that simply a change of mind.

Moreover there are many media articles and television stories today on successful marriages that continue to last and be celebrated. Has the reader noticed the number of recent stories of 60-70 year anniversaries and such like. 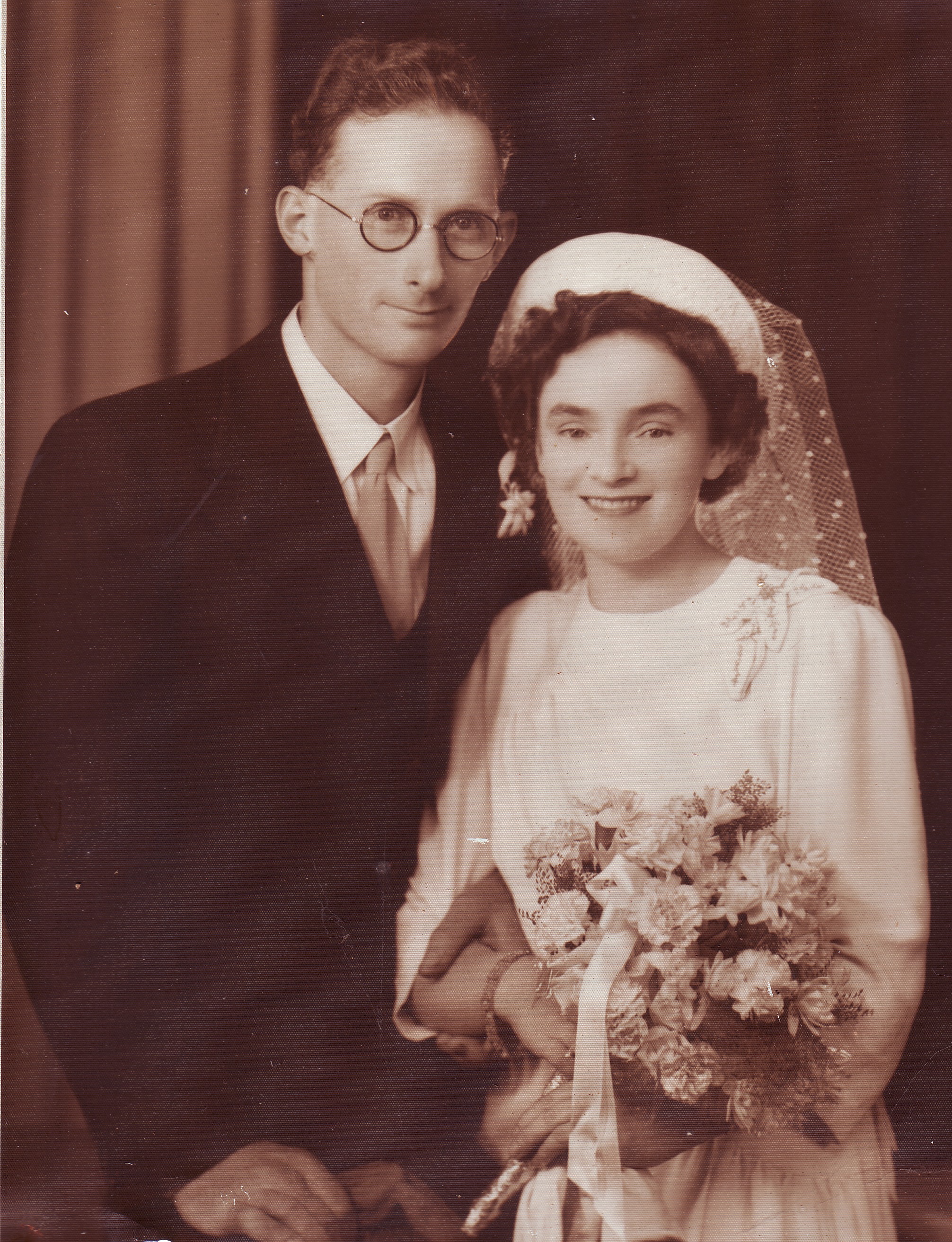 On two occasions now, I have been associated with congregations where couples who for all looks and wants appeared the typical married couple and with children, only to reveal great joy when their announced intended wedding.

Many of the older members of these congregations were a little beside themselves, more than they were somehow not kept in the loop, but it turned out in each case, that they had no theological idea there was expectation of marriage as a Christian.

This is where the Christian churches can bring warmth and fellowship to those in such situations. Churches can develop excellent marriage ministries and there is a real push today for adopting life-span approaches for the couples.

Local churches today are re-examining preparing youth and singles for healthy dating and eventual marriage. A new wave of premarital education is being seen as crucial. Marriage mentoring is a another ministry in development. More seasoned couples are also taking advantage of all this.

There is a fresh wave of interest in marriage and marriage for young Christians that has been seen as optional by their Christian peers is being challenged afresh from within their groups with such radical thinking. 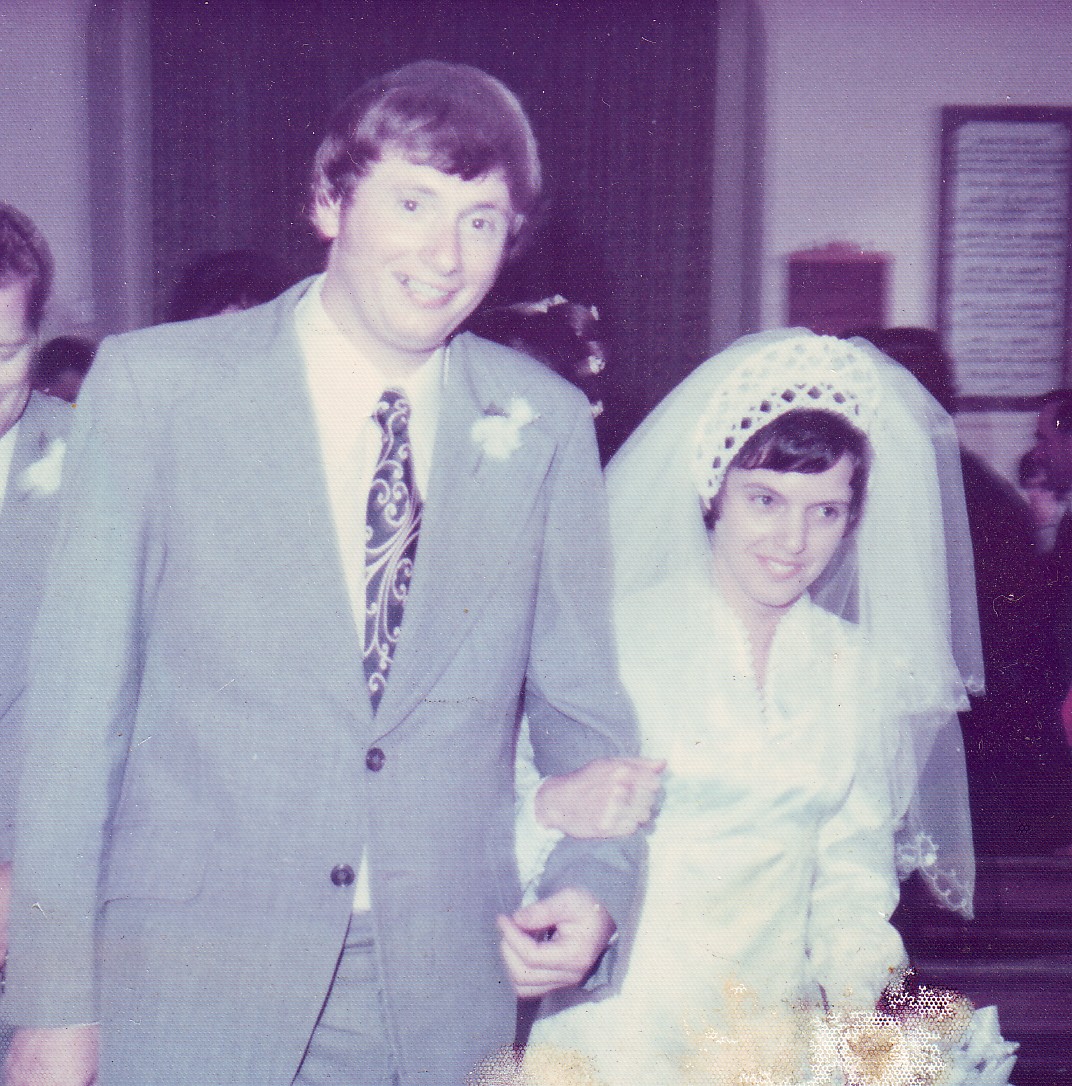