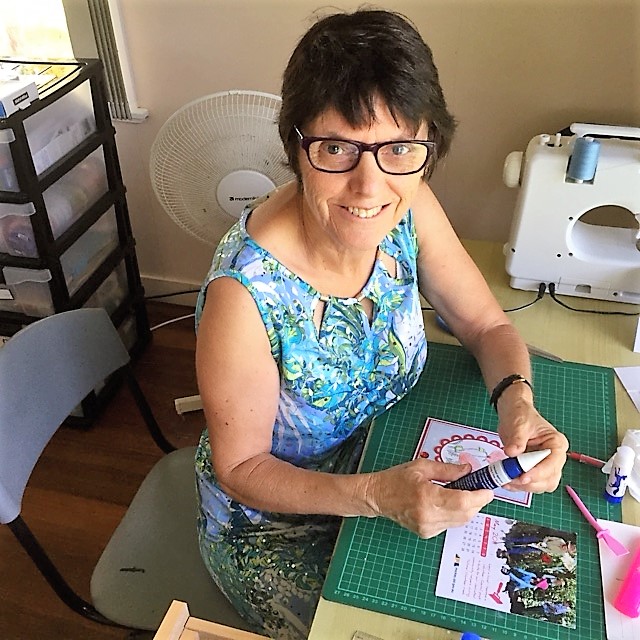 The cinema has presented the Parson’s wife as the all conquering little woman of the Rectory, the calmer of troubled waters, a murderess, and the scarlet woman, but none of these descriptions truly represents the true-blue parson’s wife of the twenty first century.

Reverend Dr Rowland Croucher along with the Christian Research Association and others, have entertained a range of surveys over this past ten years in an attempt to articulate the modern parson’s wife and who she is.

Perhaps the most interesting aspect of all this are the responses themselves by parson’s wives – using the term ‘parsons wife’ in generic sense of all those whose partners and in many cases with the Pentecostals, themselves, in ministry roles.

Their perceptions of becoming a parson’s wife and the reality years later of being a parson’s wife reveals a great gulf between some kind of mythical role - full of pastoral adventure, evangelism and morning teas to that of a frustration, annoyance, trauma, drama and a philosophical separation into the professional world.

Mainstream Protestantism has witnessed the greatest change in that these women are professionals in their own right, whether they be school teachers, nurses, doctors, solicitors, accountants, in marketing and advertising, whatever.

Pentecostals for the most part are in a different category as both the husband and the wife make up the “ministry team” and both are intimately involved with every aspect of the running of the congregation’s ministry activities. The Salvation Army is much the same.

In the local area where we live, these modern scenarios are there for all to see. One of the clergy’s wife is a nurse at the local hospital, another is a school teacher, another works from home, the Pentecostal congregations have their husband and wife teams but none have a situation of either the cinematic version of the parson’s wife or that of the parson’s wife of 30-40 years ago. 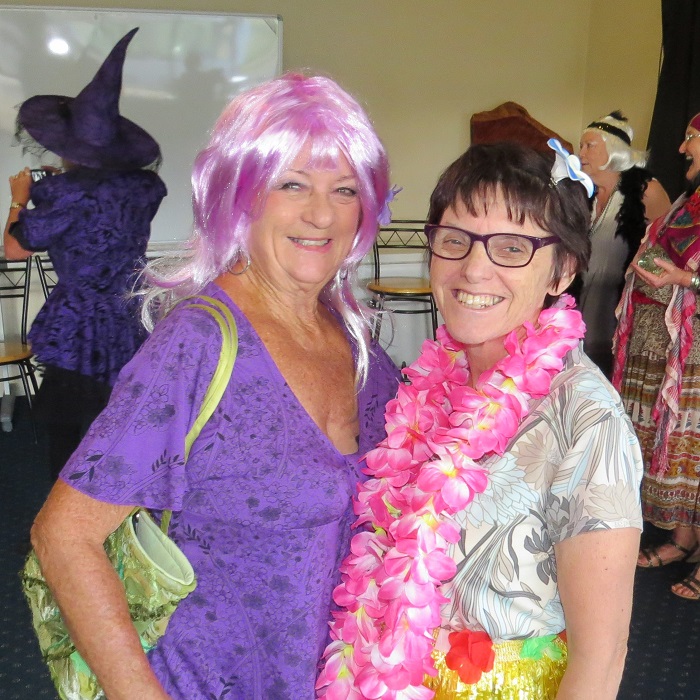 Delma Tronson in fancy dress in a fun occasion

What has bought about this change?

Expectations are different today. As so many women in congregations are professionals in their own right, it would seem almost an anomaly for the parson’s wife to be otherwise.

Children have not altered this change of direction, as parson’s wives face the same kinds of issues of modern family living as do the women (read families) in their congregation.

Congregational leadership recognise the financial demands of the modern world and pay parson’s accordingly and the partner’s (read parson’s wife) adds to that family income as to their own partners in their situations. This applies equally if the woman is the parson and her husband the partner.

Another anomaly to all this is that of the smaller congregation and many in rural centres. Many smaller congregations are dominated by an older age group who have little associations with this frightening modern world and their expectations remain in decades past.

I can point to three areas where the modern parson’s wife can be a huge asset to her husband. These are the same issues forty years ago, a hundred years ago or a thousand years ago.

First, being supportive and encouraging to her parson husband. He needs her support. She will never know how important this is to his ministry and his heart.

Second, being a good listener to her husband. He needs a trusted sounding board for all manner of things going on in his own heart and in the life of the people in his congregation.

Third, maintaining the romance that belonged to them (and them alone) prior to marriage and this is perhaps the parson’s wife’s greatest role for if this is ticking along nicely then the husband has both a foundation from which many other things can goodly develop.

The old adage that the parson’s wife makes or breaks a ministry is as true today as it has always been. 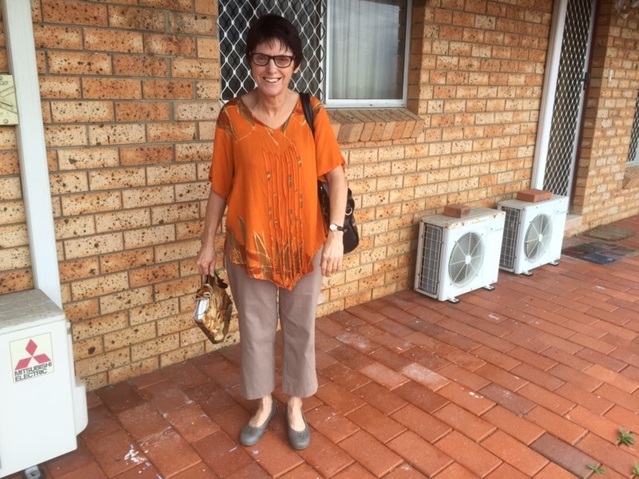 Delma Tronson in sleek attire for a Christian ladies outing