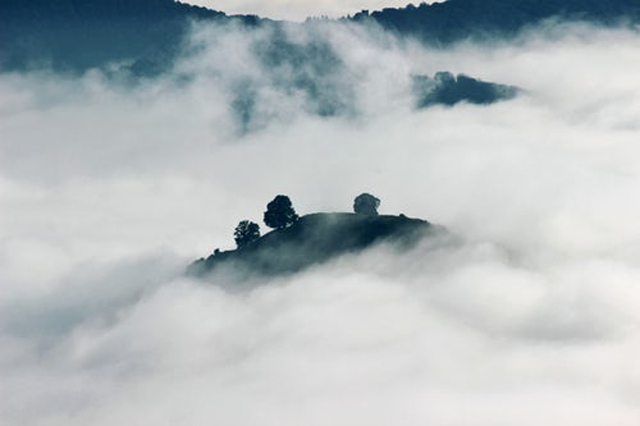 Hopes and dreams are big motivational drivers of many people today. The best thing about dreams is that you can have as many as you want and they can be as wild as you want them to be and it changes depending on your age or life circumstances.

Could it be short term dreams of the next holiday that we are planning?  Or perhaps they are longer term visions of the Australian dream of owning a nice house, a nice car, with family and a 9-5 job.

When I was a young child, I had big ambitious dreams for myself. All I wanted was a large room full of toys (especially Lego), video games and a large playing space so I could build and play with whatever I wanted.

In my high school years, it was all about getting a nice car to drive or finishing high school so I had that epic long 6 -8 week holiday before starting university.

However, at the back of our minds, we know that many of our wildest dreams are very unlikely, if not, impossible. Although we have that self-doubt, in many cases, it does not stop us from trying.

We live and grow up in a society where we are taught and encouraged to follow our dreams. If we are willing to do so with grit, hard work and willingness to bear the consequences of our choices, then this is a great thing. However, there is also the risk of misplacing our dreams and hopes in the wrong thing.

Part of the reason why our hopes and dreams might change over time is because we learn more about the consequences of some of our dreams. Misplaced dreams can also deliver us much regret when we come to fulfilment of them only to realise it was the wrong dream to have worked for in the first place.

In 1989, Yeltsin visited the United States of America and toured a medium sized supermarket in suburban Texas. After this tour, on the plane, he was said to have “sat motionless, his head in his hands. 'What have they done to our poor people?' he said after a long silence.” He later then added “I think we have committed a crime against our people by making their standard of living so incomparably lower than that of the Americans.”.

How do we ensure that we do not misplace our dreams and work and toil for nothing?

We all need to take some time on a regular basis, whether daily, weekly or monthly, to reflect on what are we working towards, where we are at today and how are we going to get there. It is when we step back from the daily dramas of life that we can take a big picture view of our lives and our dreams.

The Bible tells us that as Christians, we should “seek first the kingdom of God and his righteousness” (Matthew chapter 6, verse 33a). What this means is that in our lives and choices, we should first be looking towards living for God and His kingdom and its expansion.

The kingdom of God is neatly summarised by Grahame Goldsworthy as “God’s people in God’s place, under God’s rule and God’s blessing.” His books look at how this concept is enacted throughout the Bible from the Garden of Eden, to the formation of Israel to King David and the church today.

For the Christian today, the concept of God’s people is all about telling people about Jesus and trying to convince them to repent of their sins and live for Christ. It is all about inviting people to be part of God’s family and God’s kingdom and under God’s rule and turning away from sin.

The concept of God’s place is not necessarily asking us today to set up our own town, state or country, but talks of a future heavenly kingdom with God where God is the king and is sovereign and reigns.

When we think about our dreams and goals, are we playing a part in that big picture plan that God has? Are our dreams (such as that dream car) in line with what the Bible teaches us is part of God’s big purposes and plans?

Let us not have misplaced dreams, only to realise that when we attain them, we are left with regret that the dream we had was the wrong one. Let us instead, keep our minds focused on the kingdom of God, and the big picture that all our lives are a part of. 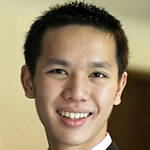