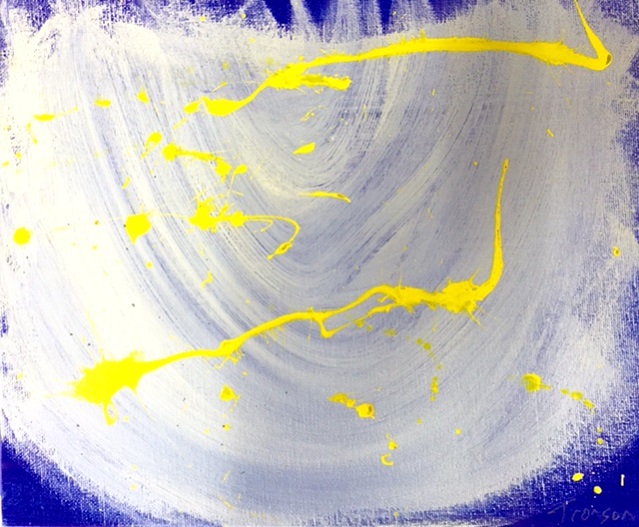 Yesterday I turned 66. Ron Ross who is as heavily engaged in mission as I am, is 79. Rowland Croucher the Pastor's Pastor with a hectic mission schedule turns 80 in December.

So I undertook a little paradoxic anecdotal research – I rang people rather than getting them fill in a form, and this is what I have found. Now, none of this is rocket science in mission experience, but to set-it-out might be helpful.

Unlike a 2 litre milk container there is no use-by-date with Christian mission. There is no relative age date that says, at this age all your mission activities will cease. Christian mission will exist as long as mission people has breadth.

A mission agency for whom a mission person has been serving for many years, constitutionally might have a recommended 'move-on' date as this might well have to do with legal matters, insurances, duty of care. This does not reflect the capacity or enthusiasm of the mission person involved. Something else comes along. 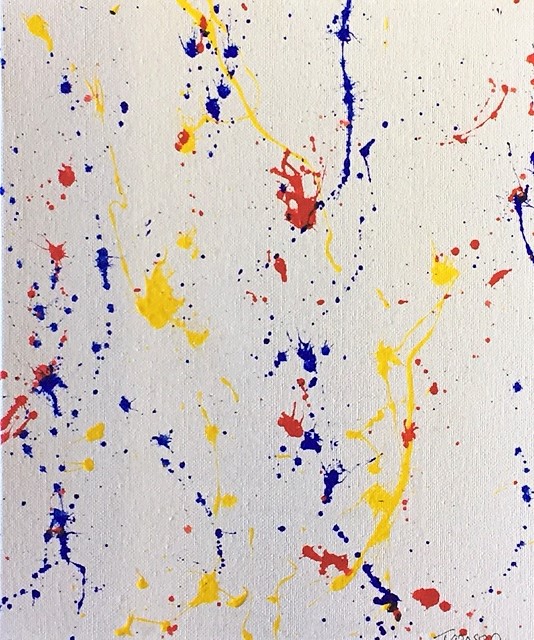 Many such so called retired mission people relayed that it was a matter of now having an opportunity to spread their wings. One mission person, a retired Minister said they now had many doors open to them to do astonishing and remarkable mission which would never had been available within their previous situation.

A surprising number said they were quite marvellously shocked that in their new adventurous mission situation - God worked amazing miracles in seeing people come to faith, provisions, housing, transportation, and finances.

Many mission had become stayed, experienced a proclivity to become stale, a lack of energy in the repetitiveness of their original ministry, yet in their new found mission, it was a fresh encounter not only for their own fresh ministry but in themselves they became a new creation, someone had sparked a new aliveness. 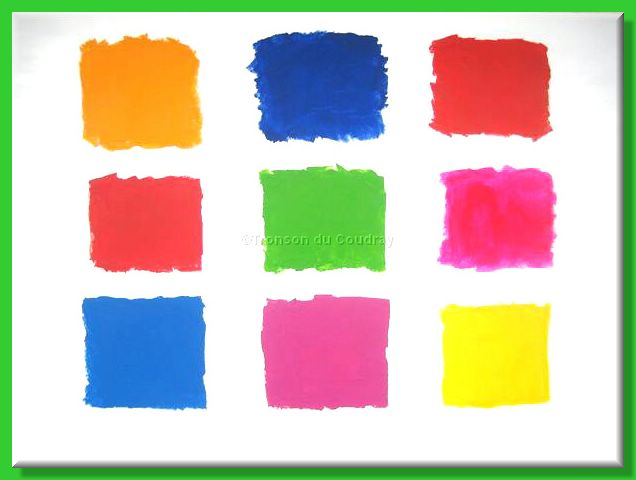 The in-word is Options. This could mean help develop a new mission ministry in your suburb or town. It might mean establishing a long held dream to do a particular mission activity. It might mean travelling to distant parts of the world. We know one couple whose heart was to minister in France and bought a dilapidated villa.

Many expressed a surprising note that the money situation had somehow become less of a weight than it had been in formal ministry. In formal retirement they had access to things like superannuation, long service leave accumulated funds and legal retirement Government entitlements such as reduced pharmacy costs.

Another note was their new found freedom. There was always some juggling with times and appointments and mission activities, but in a larger part, they were able to manage those much better as the formal part of ministry was no longer a factor.

A different kind of respect

Somehow a different kind of respect is attributable to such mission people. They have fulfilled their life's working zone and now offering their time, expertise, experience and ministry touch of the Lord to a whole new enterprise. 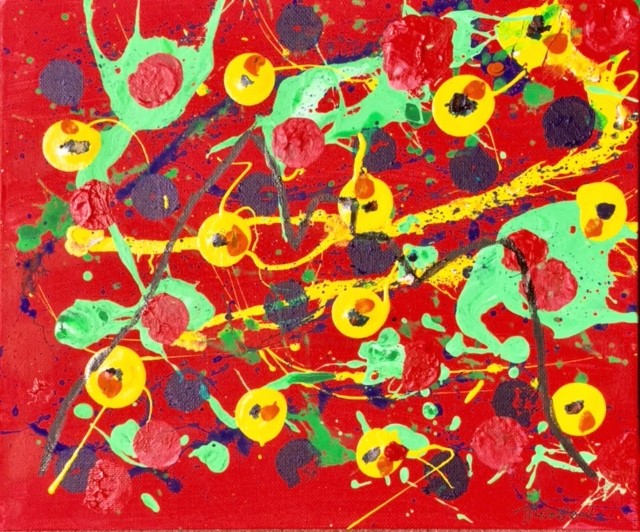