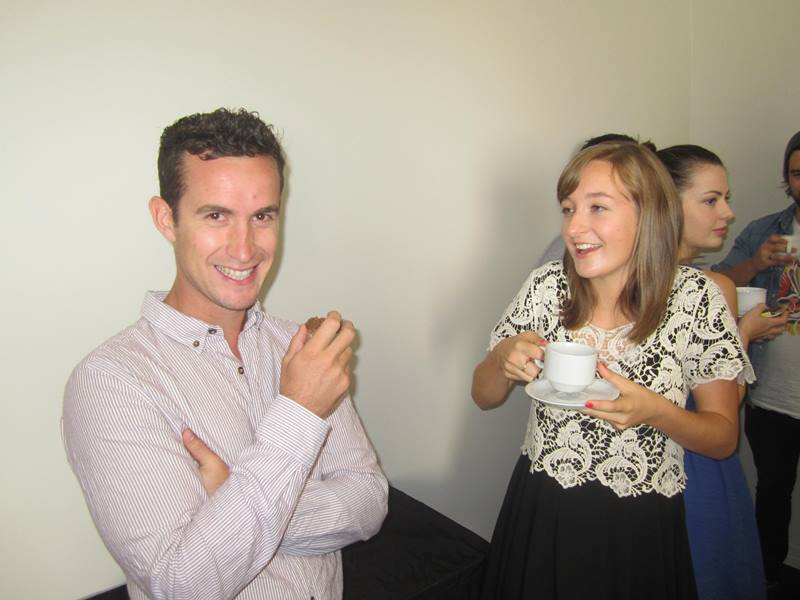 The Church of England's former Bishop of Rochester Michael Nazir-Ali says that what the great faiths condemn is the irresponsible use of wealth, not wealth itself. The worship of money is the root of all evil and not money on its own.

Christians in particular from the beginnings of 'the way' when gathering together gave of their wealth generously in order that the presentation of the Gospel might continue. The story of Sapphira from Acts 5 demonstrates how the love of wealth proved their downfall.

Yet the very essence of the early church's financial well being was that the followers of 'the way' (Jesus) gave and gave and moreover, there was established a welfare program for those less well off and for the widows amongst them.

Missionaries down through the centuries have verified this, in that their financial support in their mission endeavours has illustrated the generosity of their fellow Christians and in many cases, financial sacrifice in their giving.

In our own case, we have been faith financed missionaries since 1982 and we too, like the thousands upon thousands before us in Australia alone, has put it to the proof.

It was therefore interesting to read of an interesting study linked above that came to the conclusion that too much religion can harm a society’s economy by undermining the drive for financial success.

The journal Social Psychological and Personality Science undertook an independent study without any financial support from interested parties, with almost 190,000 people from 11 religiously diverse cultures.

One of the claims, according to the article, that some of England’s religious leaders exercise a suggestive anti-wealth norms within Judaism and Christianity. This comes from the academic work of academics at University of Southampton in England and the Humboldt University of Berlin. 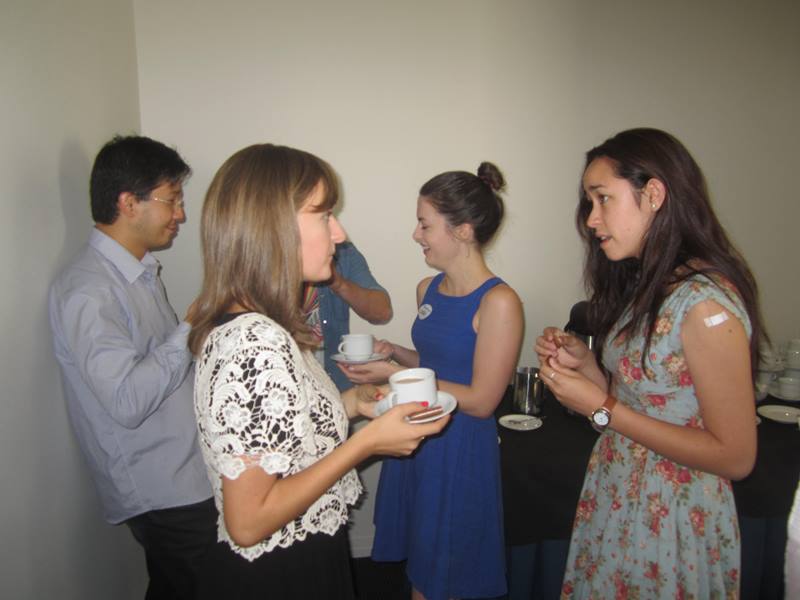 The culmination of all this is that the study found that religious people in religious cultures reported better psychological adjustment when their income was low.

Rather that interpreting the data that those without great wealth tend to lean on each other for mutual support and develop strong family bonds so as to financially help each other as is the traditional approach for centuries, now it's all down to religion and selected texts.

It quotes biblical examples such as Jesus’ teaching, “Blessed are the poor in spirit, for theirs is the kingdom of heaven,” from Matthew 5 verse 3. 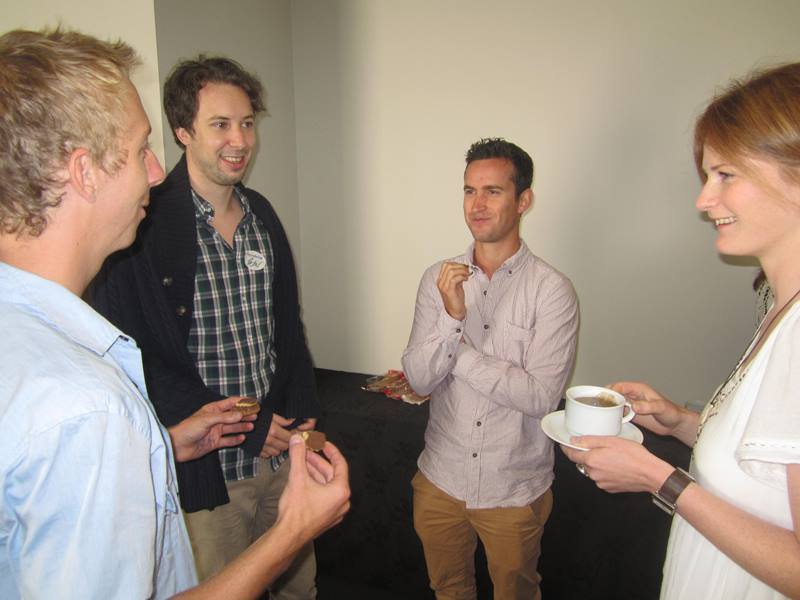 What does better psychological adjustment mean?

The question therefore is not so much related to the well being of religious people with less money, rather what it means in the report having 'better psychological adjustment?'

It might be a surprise to many Christians that missions need funding and funding niot only comes from the sacrificial giftings of many congregational members of churches, but much funding also comes from independently wealthy who give very generously out of their wealth.

This is not a case of a bad conscience, rather of a joy of the Lord that their business endeavours have borne good fruit and out of that abundance they with much pleasure of the Lord give and give. Are they too not part of this 'better psychological adjustment' group of people?

It seems to me that something along the way has been misunderstood in the very centre of this research of the committed Christian's heart. 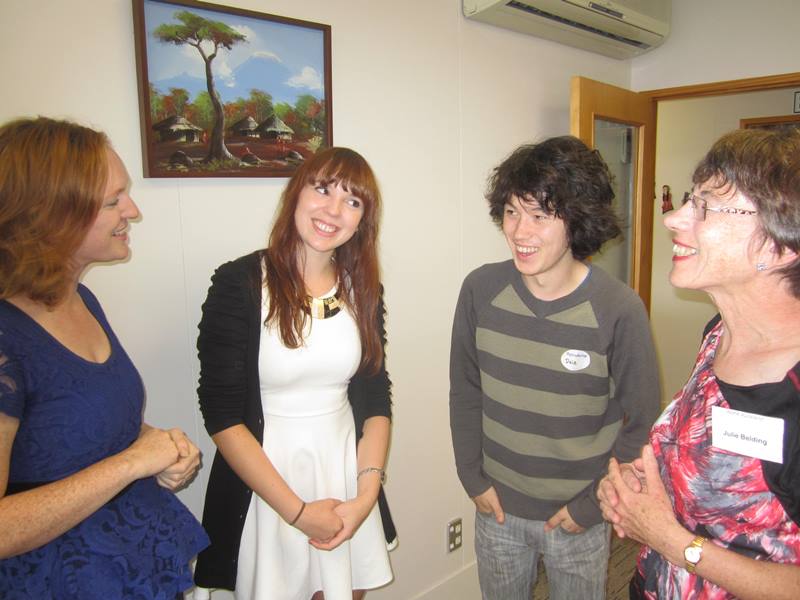