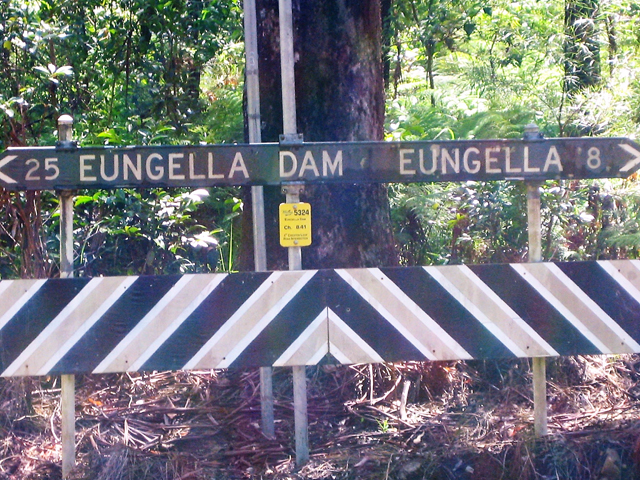 These are all polar opposites – easily identifiable (without debate) as each other’s inverse.

What about right and wrong? Following the same pattern of thinking, right and wrong should be effortlessly distinguishable from one another, and in theory - they are.

In actuality, our ability to differentiate between the two is poor. To our eyes, the lines between right and wrong have been distorted – how is this possible when the two are not parallel but in complete opposition with one another?

This is because progressive thinking has led us to adopt subjective morality. In essence; my right is right because I believe it is so, and your right is right because you (or society etc.) believe it is so. Such reasoning discards the notion of a definitive moral guideline by which we can measure what is good and what is evil. As a concept, subjective morality is interesting.

Someone who adopts this way of thinking must accept two opposing views to simultaneously be correct if it is believed so in the minds of at least two people.

This, of course, is illogical. Namely, murder cannot be both right and wrong.

Some may argue that subjective moral reasoning yields the best results when practised within set boundaries. One of the most common examples of this being; “you can do whatever you want as long as you don’t hurt anyone else.” This parameter, for all its niceties, actually suggests that there is in fact a moral code – i.e. it is wrong to hurt others. This, of course, then ceases to actually be subjective morality.

Furthermore, the question then must be asked – who defines the parameters of what does and does not hurt another person – Is this subjective also? If it is, then you can do anything you wish to since, according to your specific subjective moral reasoning, you determine if a person is or is not hurt. Henceforth any person can justify any action by merely deciding that others haven’t been negatively affected by them.

Placing parameters around subjective morality is therefore useless as someone who aligns with this way of thinking may decide both their actions and its (moral) consequences.

It’s no wonder that the lines between right and wrong have become blurred – we have all been playing by our own separate rules. In a modern world where we do whatever we want whenever we feel like it, we are seeing a massive decline in integrity and character.

Taking a look at Objective Morality

Evidently, subjective morality fails in theory and practise. As a consequence, society must look to its opposing counterpart for direction – objective morality. Objective moral reasoning states that a thing or action is right or wrong, regardless of what a person/s thoughts are on the matter. A pre-existing plumbline which we can use to define morality.

When we use objective morality as a lens through which to see the world; our ability to distinguish between right and wrong returns. We will no longer rely on fleeting emotions/desires to direct us on what we should do, but rather choose what is right and produces a fruitful life.

So, if we believe there is a moral law; we must find the source of such a law. The best explanation for moral laws and duties being God i.e. a moral law giver. It is important to consider that some people believe in the existence of a moral law separate from God.

As previously discussed, if you want to use concepts such as harm or happiness to outline right and wrong, you must then define such concepts. But, without a God, who can define them? Your child might categorise vaccinations as something which promotes harm, whereas you may think otherwise. The Nazis may have believed racial hygiene would yield happiness for future Aryan generations.

However, we know mass murder and sterilization to be evil. Moreover, without a God how can we determine that happiness is right, and harm is wrong?

The most logical conclusion

Since finite beings cannot define what does/doesn’t promote harm or happiness they require an infinite law (and hence law giver) to prescribe one. God is an omnipotent, infinite being. He may be described as goodness itself in the same way that liquid may be described as wet. It is this characteristic which allows God to define what is right and what is wrong. It is not so much that he declares a thing to be right and it is, as much as he is something (i.e. generous) and therefore it is right.

We can come to the Bible for direction on what is good and what is evil. Throughout the pages of the Bible God describes his character; patient, merciful, loving, kind, peaceful, pure, pursuer of justice, and the list goes on. We can check our actions and motives against the character of God - following his laws – to ensure we are living righteously. 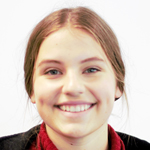 Lucy Miles can often be found singing or dancing her way through any one particular moment. Such joyous expression is brought forth from her love of the Lord, learning and people. She is about to embark on an exciting adventure growing in these areas overseas at Youth with a Mission (YWAM) and is excited to see where it leads.