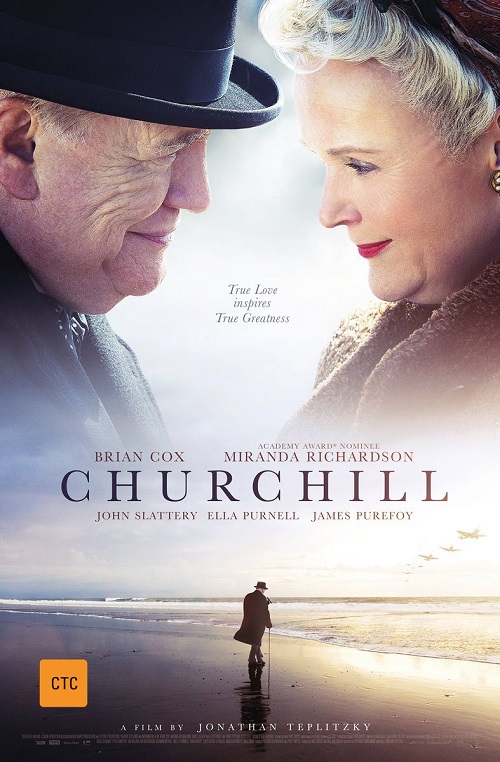 A lone figure walks along a sparse beach. As he approaches the waters edge, dressed in a black suit and accompanied by his cane and hat, waves of blood lap against the sand by his feet. It is the blood of lives lost, lives Winston Churchill feels in hindsight could have been saved, lost young men who have haunted Winston’s thoughts since the battle of Gallipoli, 1915. “I mustn’t let it happen again,” he says.

The opening scene of the movie Churchill is impacting and lays the foundation for what is to follow. Set in 1944, this movie portrays another layer of Churchill (Brian Cox - Braveheart), painting a portrait of him in his uncertainties and vulnerabilities. With Eisenhower (John Slattery - Captain America Civil War) leading the allied forces in the planning of the Normandy landings (otherwise known as D-Day), Churchill is apprehensive and moves to prevent another unnecessary massacre such as Gallipoli. As Operation Overlord is in full swing, Churchill is met with opposition and condescension from those around him, at times, even from his own wife.

Known as a strong, tenacious military leader, we see the human side of Churchill. Winston’s strong love for the citizens of his country shines through and is exemplified through the human face of his secretary, Miss Garrett (Ella Purnell - Never Let Me Go). Her personal heartache for the safety of her fiancé, who is sent on the first wave of boats, brings close to home the reality of the men at war.

With one day to go until D-Day, the weather is looking ominous and Winston cries out to God in a very moving prayer asking that God would cause the rain to pour and the storms to crash so that the young men would not be sent into battle. When his prayer is answered differently, he sees that God had other plans and the success of the mission brings hope to the nation and once again, elevates Churchill as the strong leader he is, as he encourages his nation through moving speeches, imparting confidence, camaraderie, hope and unity to the people of Britain.

With snippets of some of his great speeches and quotes, history buffs will enjoy this movie as it reveals Churchill's great love for the people of Britain, the frustrations and support of his wife Clementine (Miranda Richardson - The Hours) living with the strong personality of her husband, and the interactions with other military personnel and leaders. It reveals Winston’s own struggles in coming to terms with his greatest fears, and how he rose in the midst of great challenge to become the greatest Briton of all time.

This film captures the era well, with a strong cast of actors successfully portraying the emotions and tensions of a time when the world stood still awaiting the outcome of a major world war.

It carefully presents the image of the man, pausing to absorb the poignant silences that framed him in intense circumstances. It brings into the limelight an important piece of history which should not be forgotten by future generations.

As Churchill was able to improve upon the mistakes of Gallipoli to prevent a similar outcome for Normandy, so too is the importance for the current generations to understand history in order to safeguard our future.

We have a lot to learn from history and it is a great service when film-makers make the effort to present history in a personal context, even with some license, in order to tell a story.

“Those who fail to learn from history are doomed to repeat it.”

Be sure to catch this historical gem at the cinema while it is out, or pick it up on DVD. 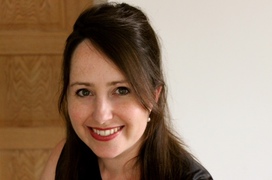