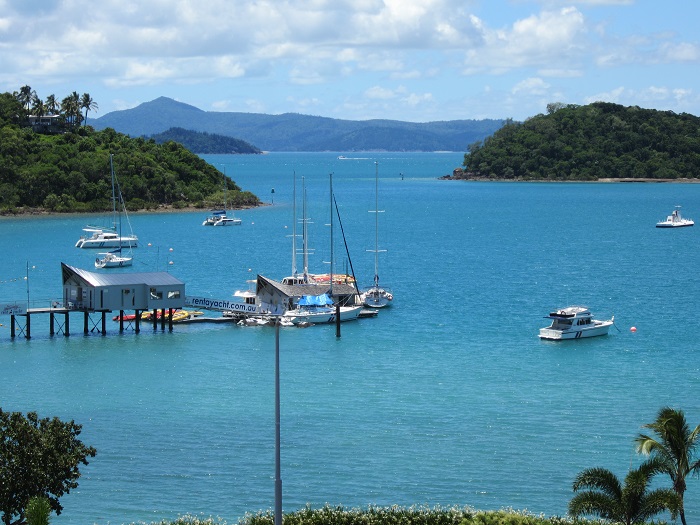 One phrase from a classic situation relates to a universal experience of multiple dramas is this: “Maybe government had hurt him, but that was life: it was time to sell up and move on.”

So the perennial question for many becomes, 'When is it time to move on'?

At what point in a dispute, whether it be a family conflict, a work relationship, a financial break down, a personal issue, whatever it is, and whatever the circumstances, 'when is it time to move on'?

As has been evidenced time and time again, there are many different types of conflicts in our society and as 'emotions' are so very critical, the decision to 'let go and move on' becomes very complicated.

Issues of conscience and a sense of fairness mean that people want 'justice to be seen to be done', regardless of the financial or emotional cost - both to themselves and their loved ones. Sometimes this takes a long time. Sometimes it is never resolved.

We do not live in a perfect world, and the Psalms are replete with discussions about the quandary as to why the wicked prevail and succeed. The question for many becomes: ‘Why should I allow the one who deceived me get off 'scot-free'.’ This is what drives them to seek ‘justice’, if not even ‘revenge’.

The problem is that this attitude eats away at people inside, and sometimes becomes an all-encompassing obsession that consumes their whole life. In the end, the question becomes ‘is the effort worth the trauma which appears unquenchable?’ 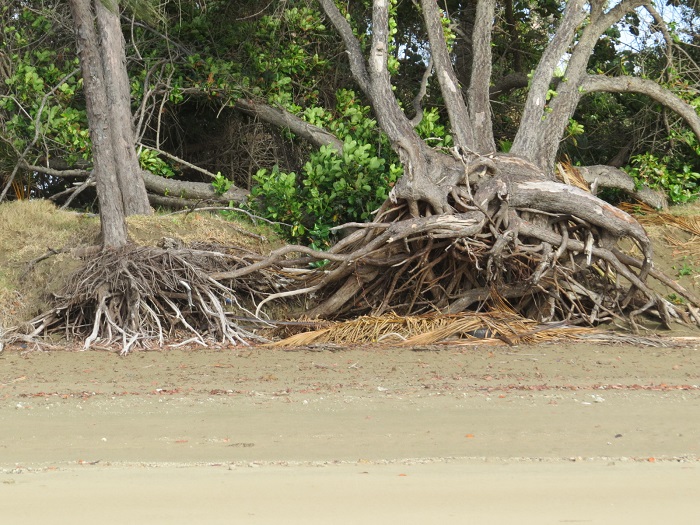 But there is more: what if someone’s good reputation and character has been soiled by a deception or a political slur or a defamation? Unless a 'wrong is righted' in some way, the black stain remains. Further, the danger is that the 'wrong' grows larger and larger in that person's mind's eye, while almost everyone else has forgotten and more than likely isn't on their 'important care list'.

In the final analysis there are two major themes in this issue. The first relates to 'conscience', that is damage to one's reputation and what to do about it; and second, justice, or at least that justice is seen to be done.

Moreover, everyone 'moves on’ at some point in time, whether they realise it or not. If the courts or some other arbitration system has made a determination, it at least allows for some kind of a resolution and release for the emotions of the individual.

That is why our society places such importance on being able to ‘have one’s day in court’, and provision is made for legal representation for anyone who appears at court, for any reason.

In my experience, emotions are very powerful, and sometimes cloud the future. Seeking wisdom and good advice from a mentor, trusted friend or an independent professional is a very good way forward. 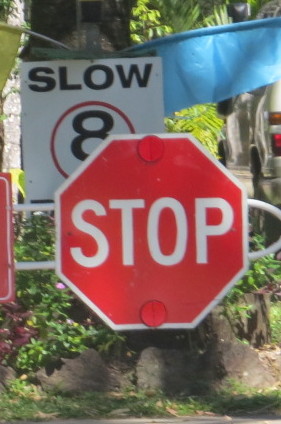 Moving on can take different turns. In some situations there was already a sentiment of changing course in any case, and the drama simply nailed the decision. This happened to my wife and me 15 months ago when we had sought to make a fresh start in a different congregation.

A church leadership decision was such that it provided the right timing for us to make the change. We had already made the decision to move, but this made it that much easier without the rancour and heartache of moving on. Many Christians today change congregations for all sorts of reasons. This doesn't mean one ditches good friends, but it does mean that a decision was made.

It is important to remember, that churches are in effect 'voluntary associations' – one attends voluntarily and gives one's money voluntarily – history is replete with people coming and going voluntarily.

Another situation is where one moves on from a ministry / mission dispute after considerable heartache. There are enormous difficulties in having wrong righted in such situations, unless an illegal act is involved and the police and the courts get involved.

Two pieces of advice from my 40 years in ministry and the mentors of wisdom down through the ages. One, don't look back. It's gone. It's finished. Second, allow the Lord to build on your considerable experiences in ministry / mission. After 18 years of founding the Sports and Leisure Ministry (now changed to Sports Chaplaincy Australia) I moved on – that was 17 years ago.

The Lord has abundantly and more blessed our ministry / mission to heights never imagined in that previous situation. My 2017 New Year article highlights these – The year ahead and before

Delma, my wife of 40 years places a huge emphasis on 'balance' and if anything the Proverbs are rich in balance. You don't put your hand in the fire again having been burnt (with those same people). Forgiveness goes without saying, but wisdom says move on, look ahead, trust in the Lord. 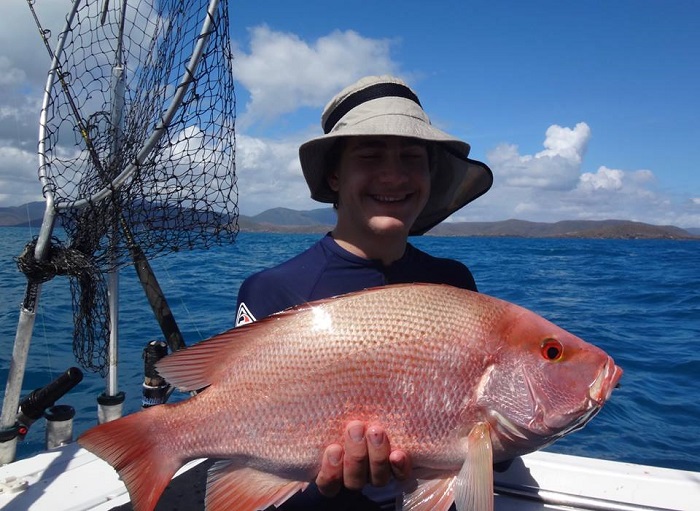 Go fishing in a fresh pond