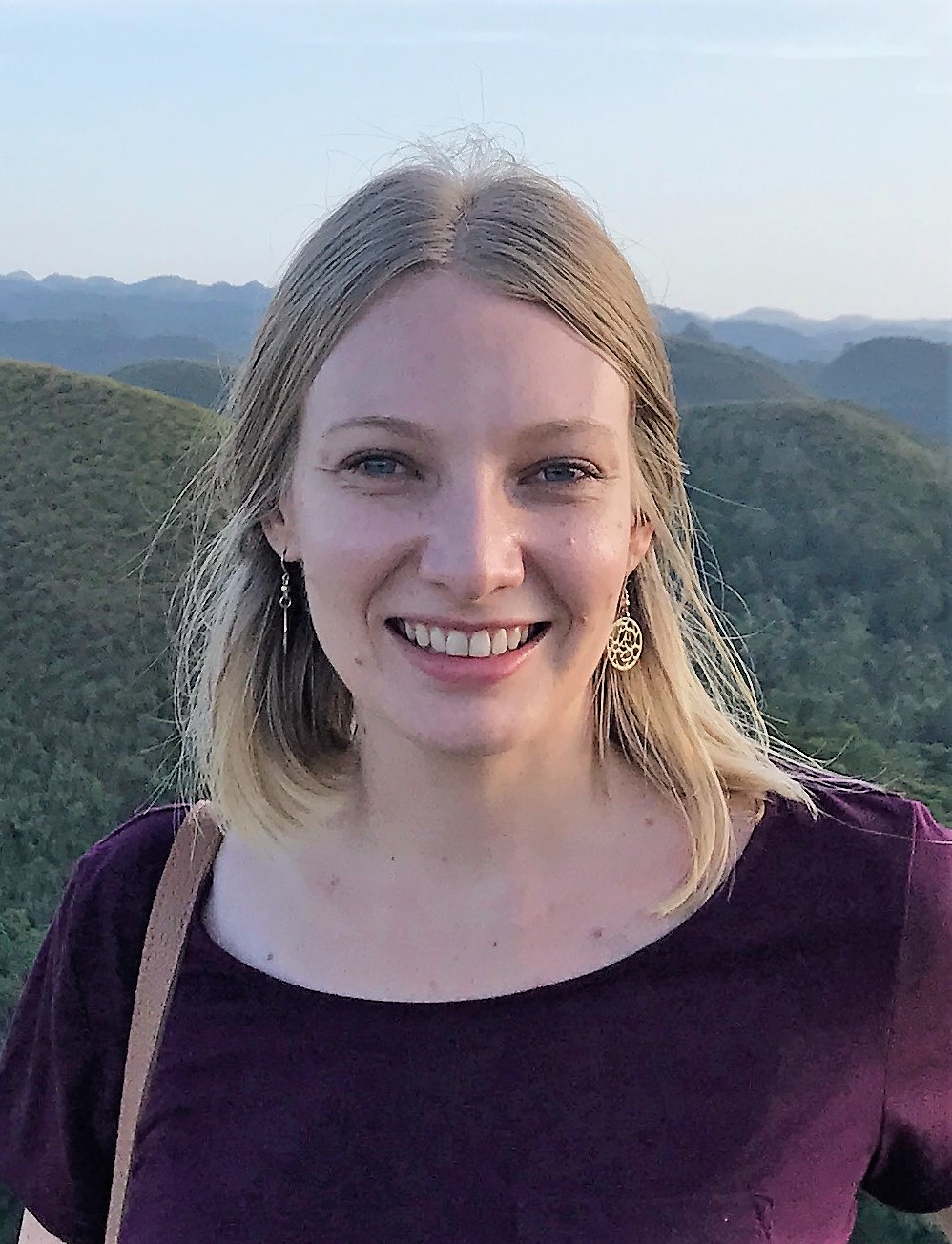 The 2018 young writer program with Press Service International in conjunction with Christian Today has seen quite a few additional young writers.

This young writer program initiated in 2009 has developed in these past nine years, along with the international young writers, Kiwi young writers and sport writers have maintained strong numbers and intriguing articles. There are 5 weeks per Cycle and 10 Cycles in the year. 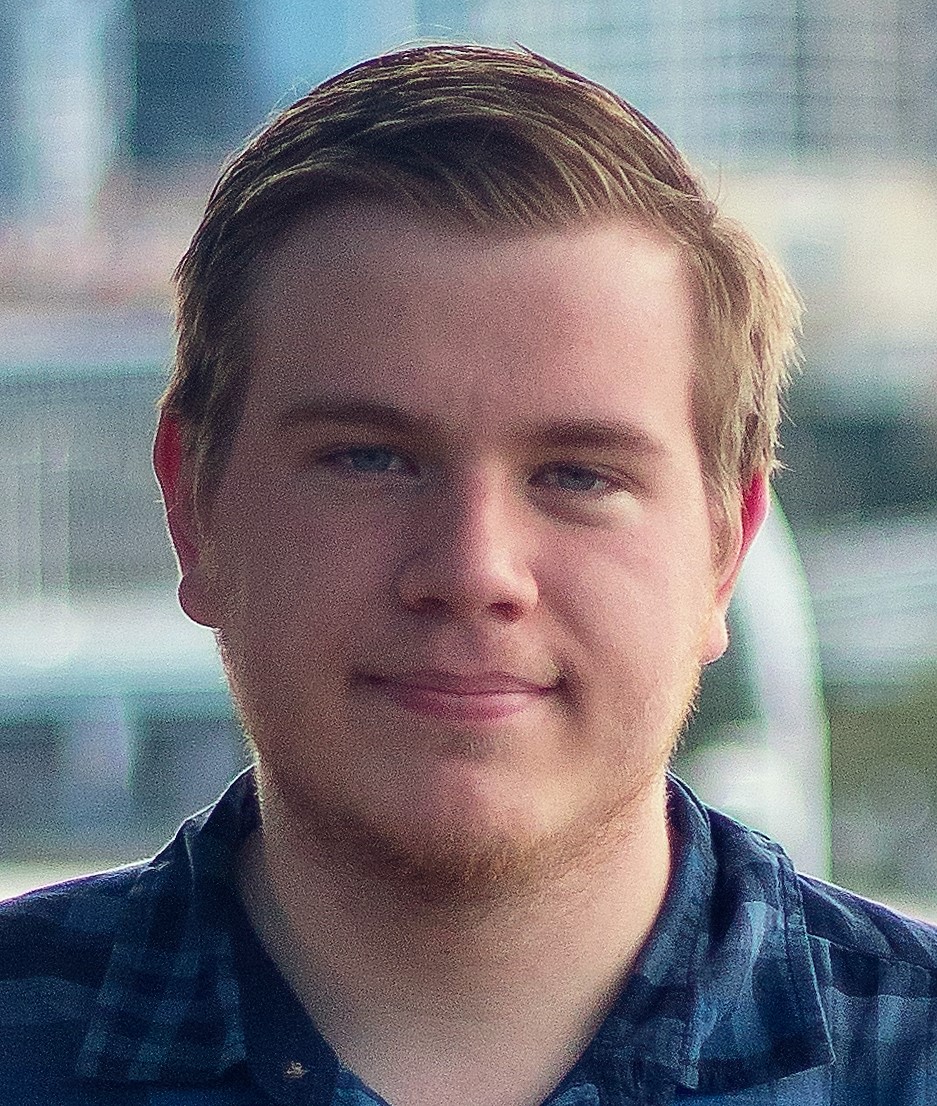 Moreover, each of those 5 weeks has a Week Editor who checks the articles and once compiled, sends them to the PSI office for a final check. 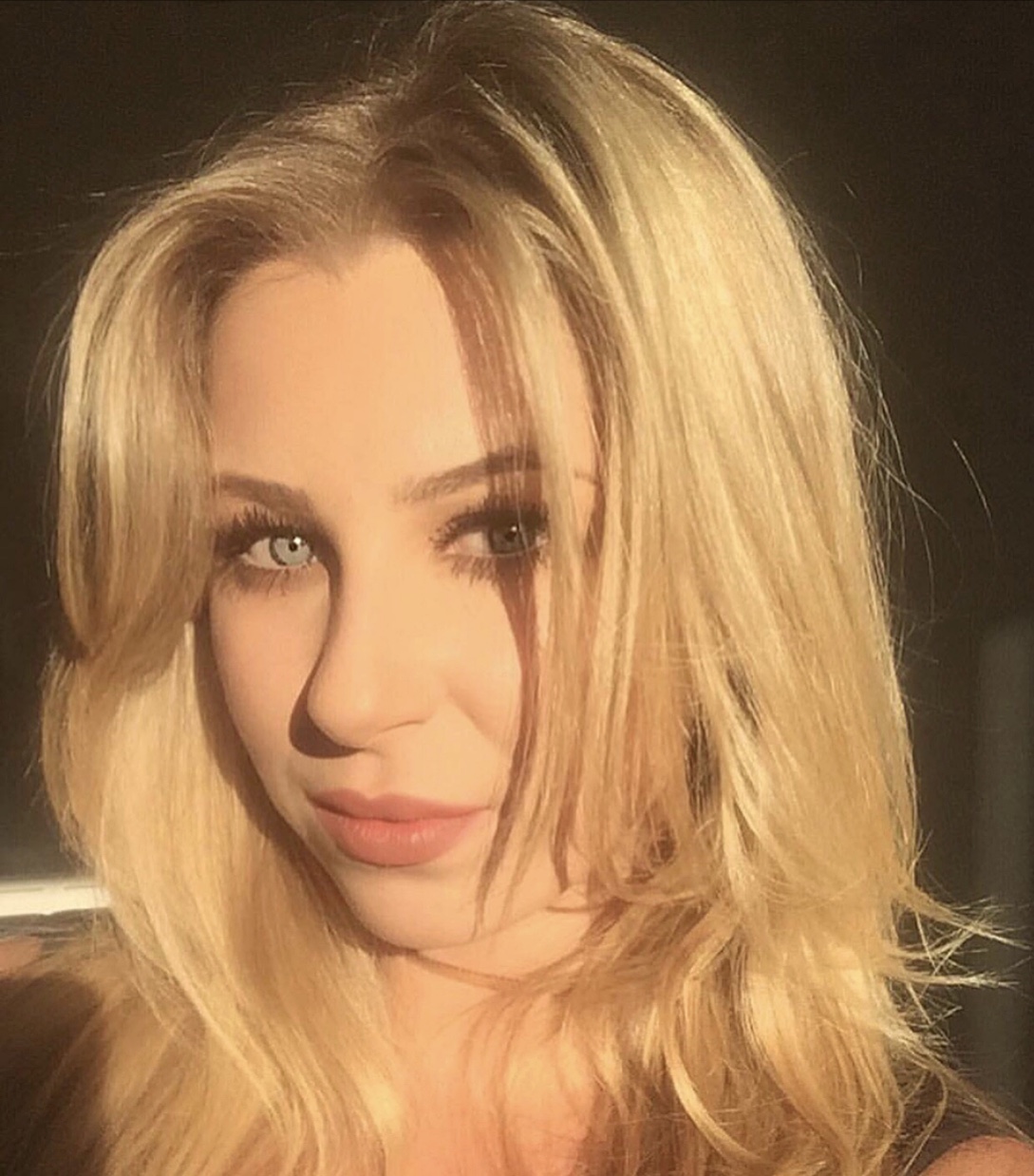 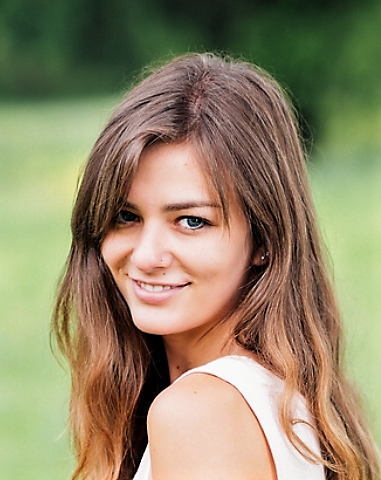