Auckland young writers Jared Diprose, Michele Ong and Peter Rope who is returning as a panellist

There are quite a number of 2018 new panellists in the Press Service International young writer program in conjunction with Christian Today who mark the 85 young writer articles in the first half of each year.

Next year, the young writer program starts on Monday 15 January with the marking season running through to mid July with the awards conference being held in Christchurch New Zealand on Saturday 1 September.

The panellists are divided into separate groups  - 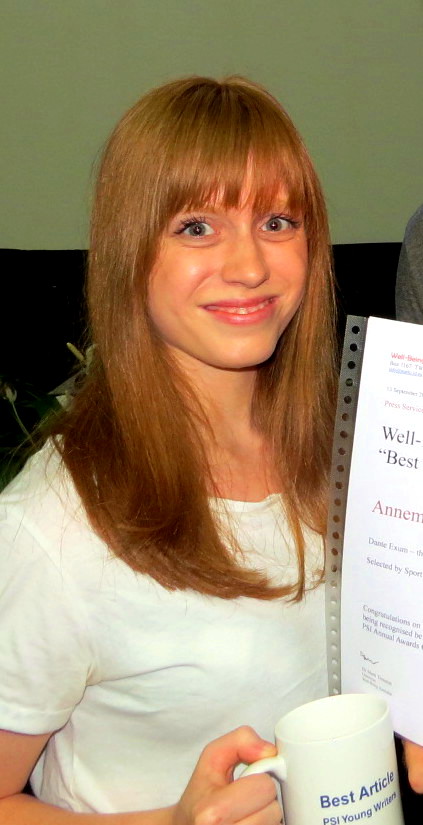 Melbourne's Annemarie de Villiers is becoming a 2018 a panellist

Wayne Graham the editor of Daily Encourager,whereas Sarah Richards is the editor of the Bible Society of New Zealand. These are experienced people. Josh Robbie from South Africa will add something special to the sport panellists. 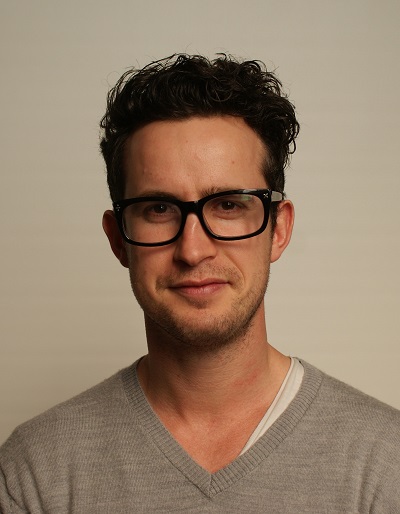 Auckland's Brad Mills is becoming a 2018 a panellist

New Panellists for the Over 31's

Brad Mills from Auckland is a former Kiwi young writer, winner of the 2014 Sport Award and the 2015 and 2016 2nd place NZ Basil Sellers.

Annemarie de Villiers from Melbourne won both the 2013 and 2014 Sport Writer Awards being the only young lady amongst the 4 young men - following on from another young woman sport writer now serving overseas in mission.

Jack Liang from Sydney has been in the young writer program for four years and has introduced numerous other young people. 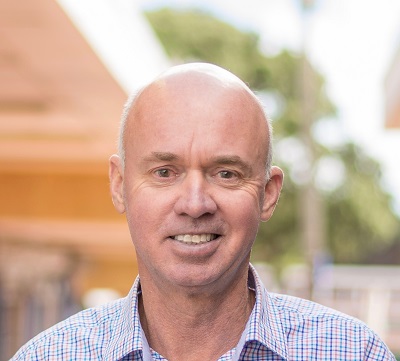