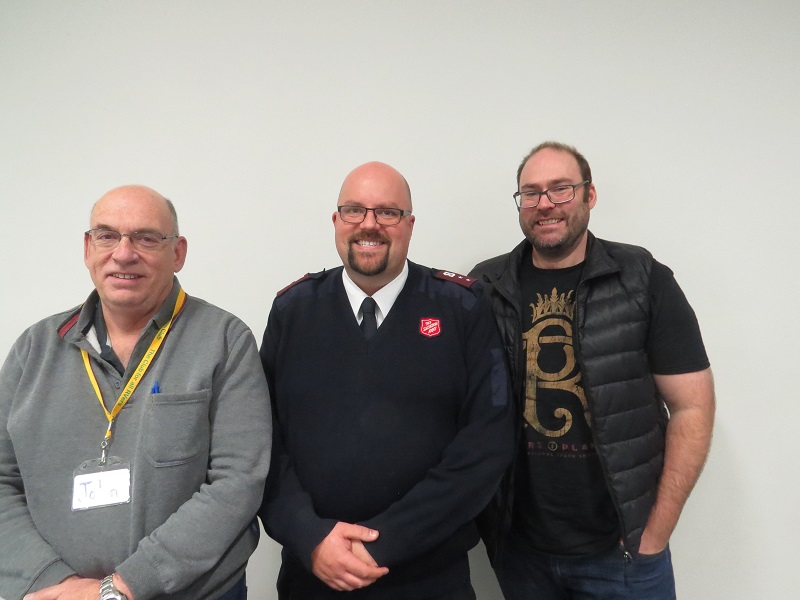 One Day in Melbourne for 2018 was held on the 19 May at the Craigieburn Salvation Army, the same venue for next year 2019 – 75 Interlink Dr, Craigieburn, 20 minutes from Melbourne airport. 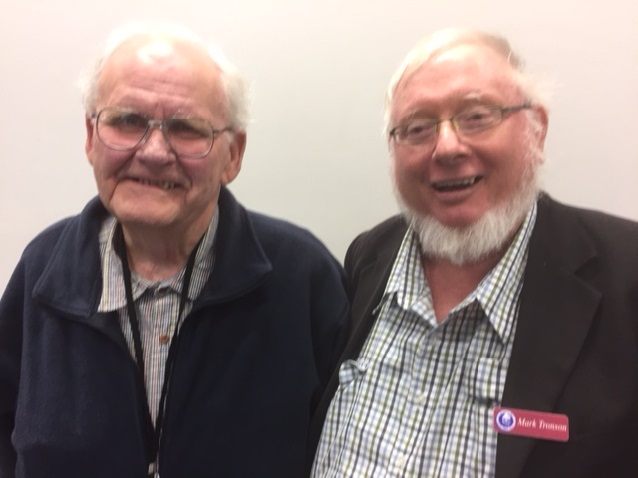 The new 2019 planning team met over the lunch break to initiate proceedings whereby the final session of this year were small groups discussing ideas for 2019. 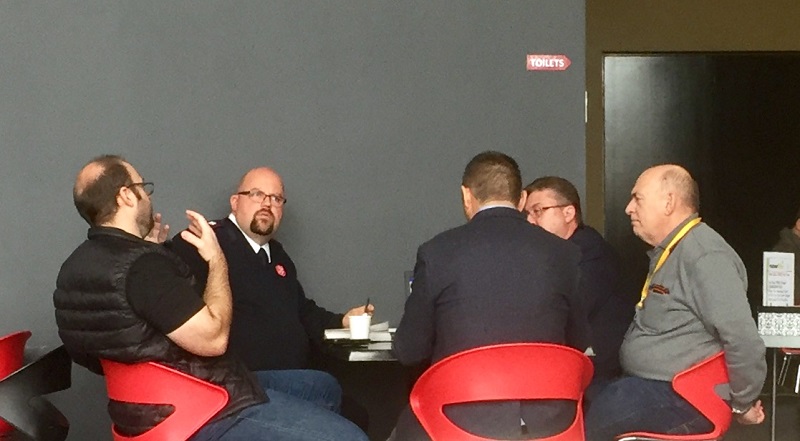 2019 planning group meeting over lunch for One Day in Melbourne 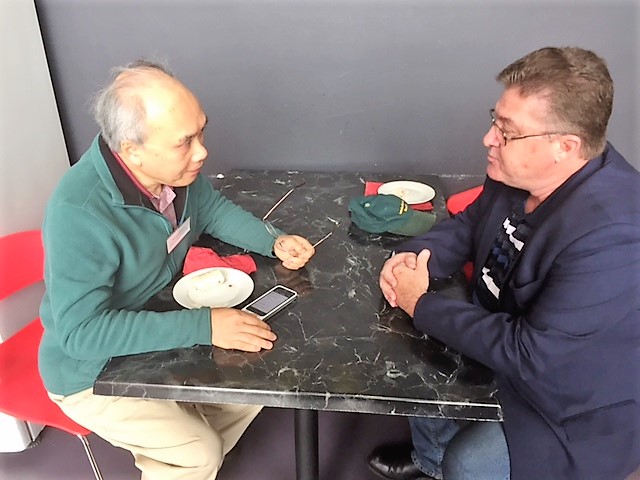 Raymond Chow and Ashley Saunders at One Day in Melbourne