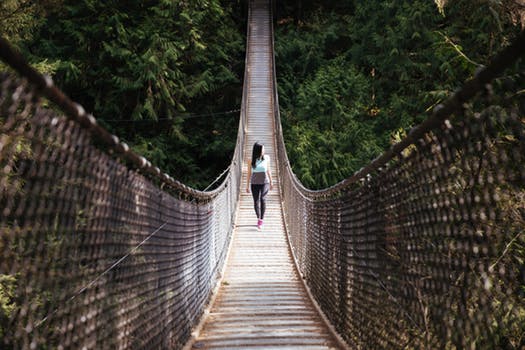 Elizabeth Gilbert, in an On Being podcast, mentioned something she noticed about the creative Spirit and ideas. Ideas want to be found, and sometimes multiple people at different times find the exact same idea.

It used to irritate me to find out the very idea I have been so innovative in dreaming up has been discovered elsewhere. I had a particular view of God that I felt I had to perform for.

Holy Spirit looks for people whose hearts are open. Out of the open-hearted, there is usually one who is ready to move on an idea; like the parable of the ten virgins, this one has shown up with the extra lamp oil. In today’s terms, for someone to start a genius inspired business or missions project that person would ideally be debt free with savings set aside, well connected, and at a place in their life where they can commit to something long term.

I caught an idea in my 20s while living in Australia called The Meeting Place Cafe. I lived the life of faith running it as an unpaid missionary with debt fearfully wondering what I could do to bring in more income. It was dramatic at times, but I saw the maker of miracles come through.

When a very stressful few months hit in my final year, my body became sick. I had no money to see a doctor and kept asking God for a miracle. Daily, I faced an emotional spectrum in my desire to keep doing for the Lord while putting myself last.

God deals in both miracles and process.

The Israelites had a season where manna fell from Heaven to sustain them as they walked through the wilderness. Later on, God found it more fitting to work out a miracle through training and process. Caleb trained his tribe in battle knowing they would eventually have to take the Promised Land. He was a man who heard the word of the Lord and set to work to make himself ready and open for the day it would come to pass.

I am not guaranteed manna every time I ask.

It became clear to me that climbing out of a bodily and spiritual sickness would be a process. This breaking point resulted in the choice to move back to the USA to heal. I knew I needed to break from all the doing for God. Moving meant putting down the version of me that I believed was better, to face the ghost of the girl I left in Montana. I don’t think I fully realised that God was not benching me. God was going with me to love me well.

God used what was harmful to me to create a greater understanding of who He is and what my role in Him is. I learned the place of blessing I want is not something to be taken with sheer will. Churches can preach a Gospel to the young which creates a picture of God being hard to please: that too is harmful. Place is something that a loving God creates for me while He stoops low to delight in me. Yet my perspective of Him will colour the gift with love or with bitterness.

If I do the right thing, even if it’s innovative, with the wrong intentions, I reap bitterness every time.

The Lord can give and He can take away, and it has nothing to do with my value as a human being. The place of health and blessing is one of rest and knowing what responsibilities belong to me, and the grace the Lord has given in that moment to do them.

With each chance I take or idea I hatch, there is an opportunity to know God and understand more of His love. God will never ask me to do something that compromises who I am in Him or the destiny He has for me. God knows I am vulnerable, limited, and dependent, which is beautiful to Him. 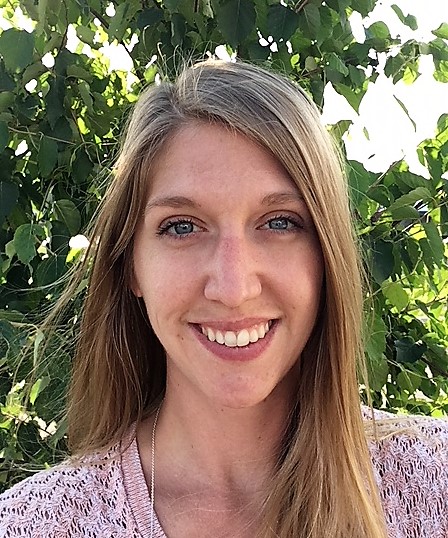 Kali was born in the beautiful State of Montana, USA. She graduated with a double Bachelor’s degree in Fine Art and Art Education (K-12). She helped found the Meeting Place Café for Youth with A Mission, Brisbane Australia. Currently she works for a local church doing graphic design, and is a part-time art, design and marketing teacher.  Her passions include creativity and championing young people to be developed into their God-given identity and potential. Rest looks like a good book, dinner parties with friends, or a good coffee spot.