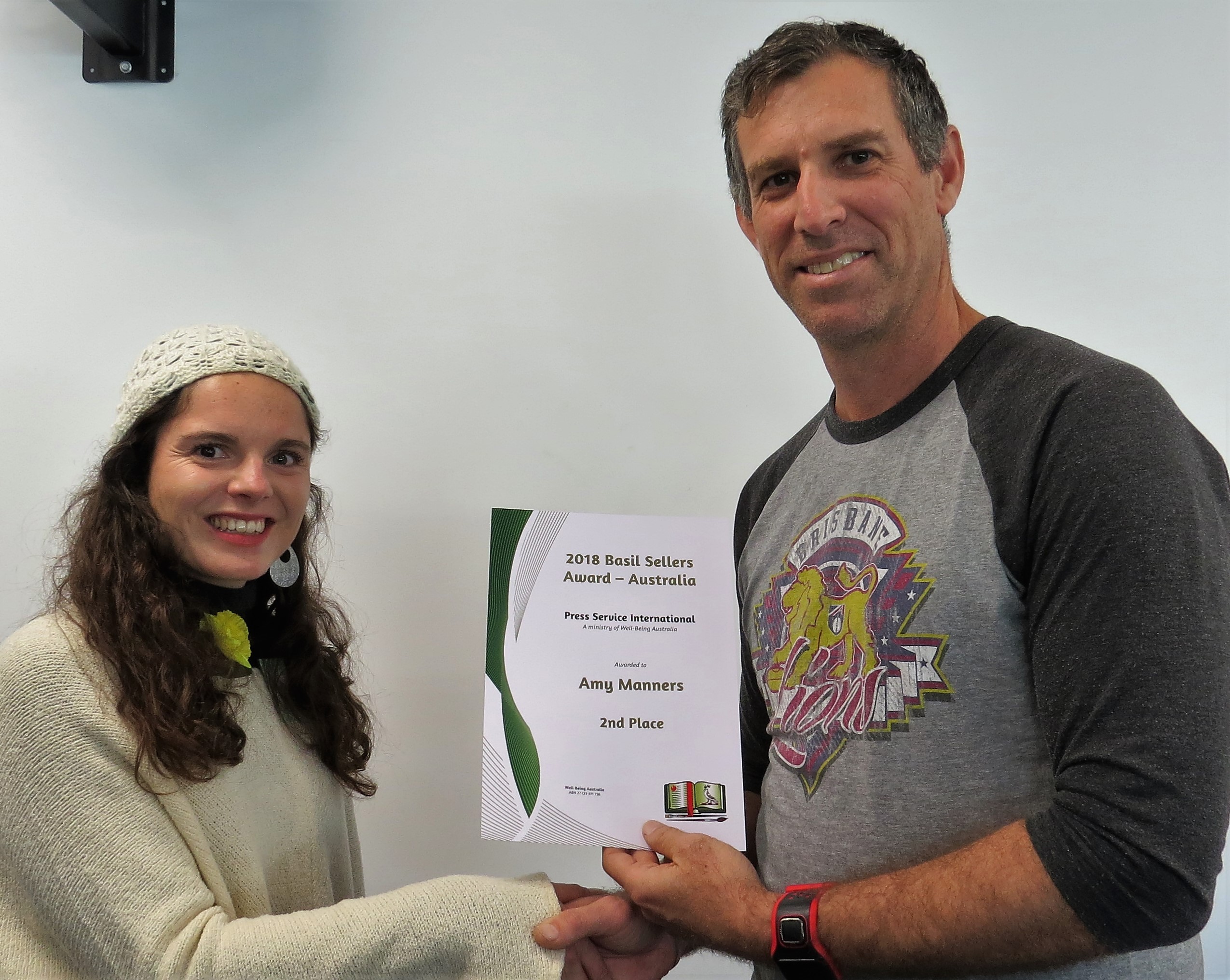 Adelaide’s Amy Manners was the Australian runner up in the 2018 Basil Sellers Awards with the Panellists points only marginally tipping Amy into second place. The awards were part of Saturday at the Christchurch Salvation Army Centre - annual young writers conference.

Press Service International in conjunction with Christian Today established the young writer ministry in 2009 whereby each young writer is published in their own column 10 times a year, once every 5 weeks. Five groups of panellists marked all the young writers from January to July – their marks were then collated by a statistician.

There is an illustrious list of runner’s up over the years and this year was no different, alas the Kiwi young writers were not allocated a runner-up award as Richard Kwon had already been awarded the Youth Development Award. 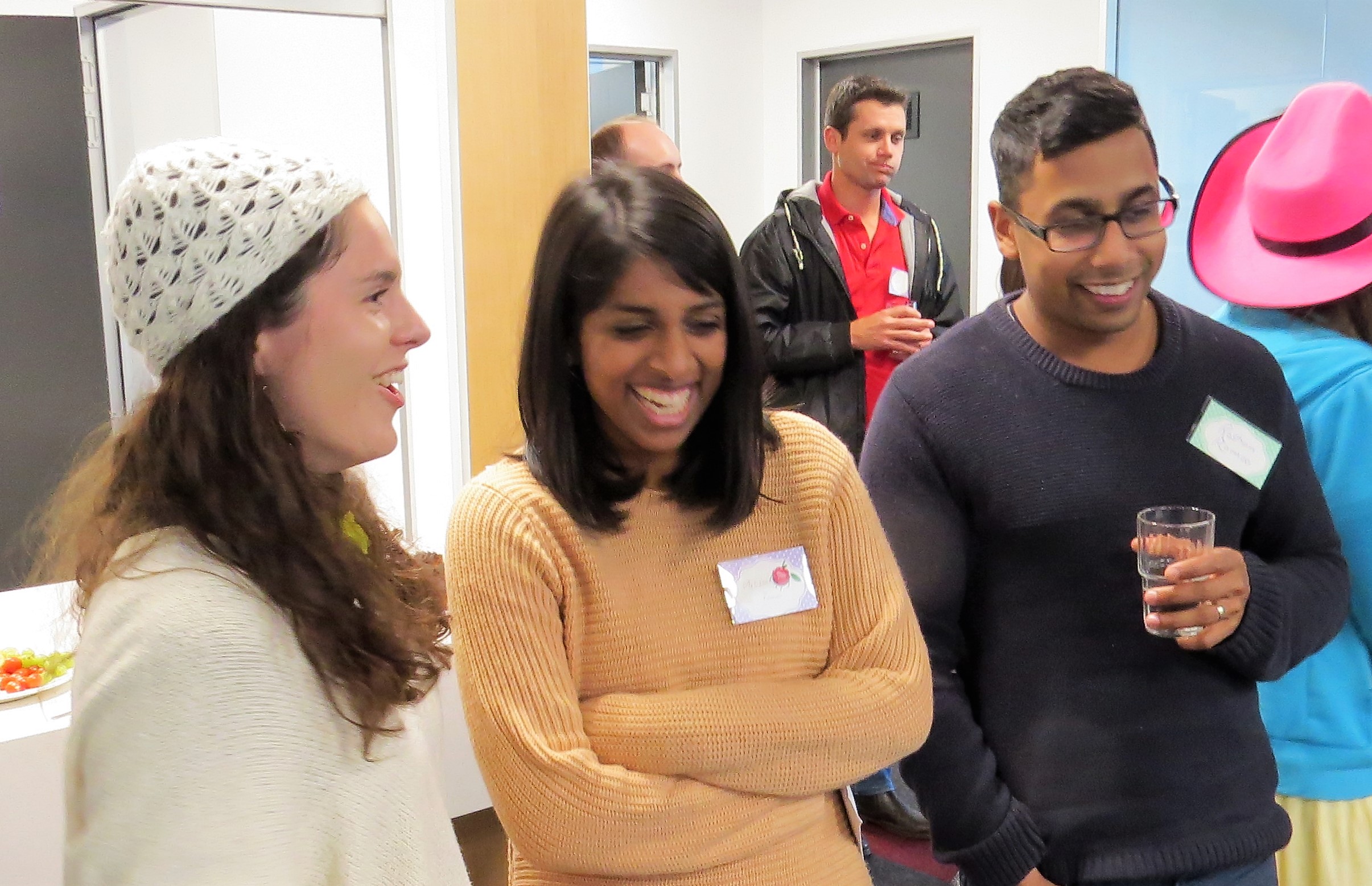 Amy Manners loves spending time with God in nature and capturing it all through the lens. She holds a BA in Creative Writing and Media. As a videographer / photographer she is blessed to collaborate on professional projects alongside her mum and brother. You can see her commercial work here: www.fruitfulmarketing.com.au and her personal photography here: www.instagram.com/amy_manners_ 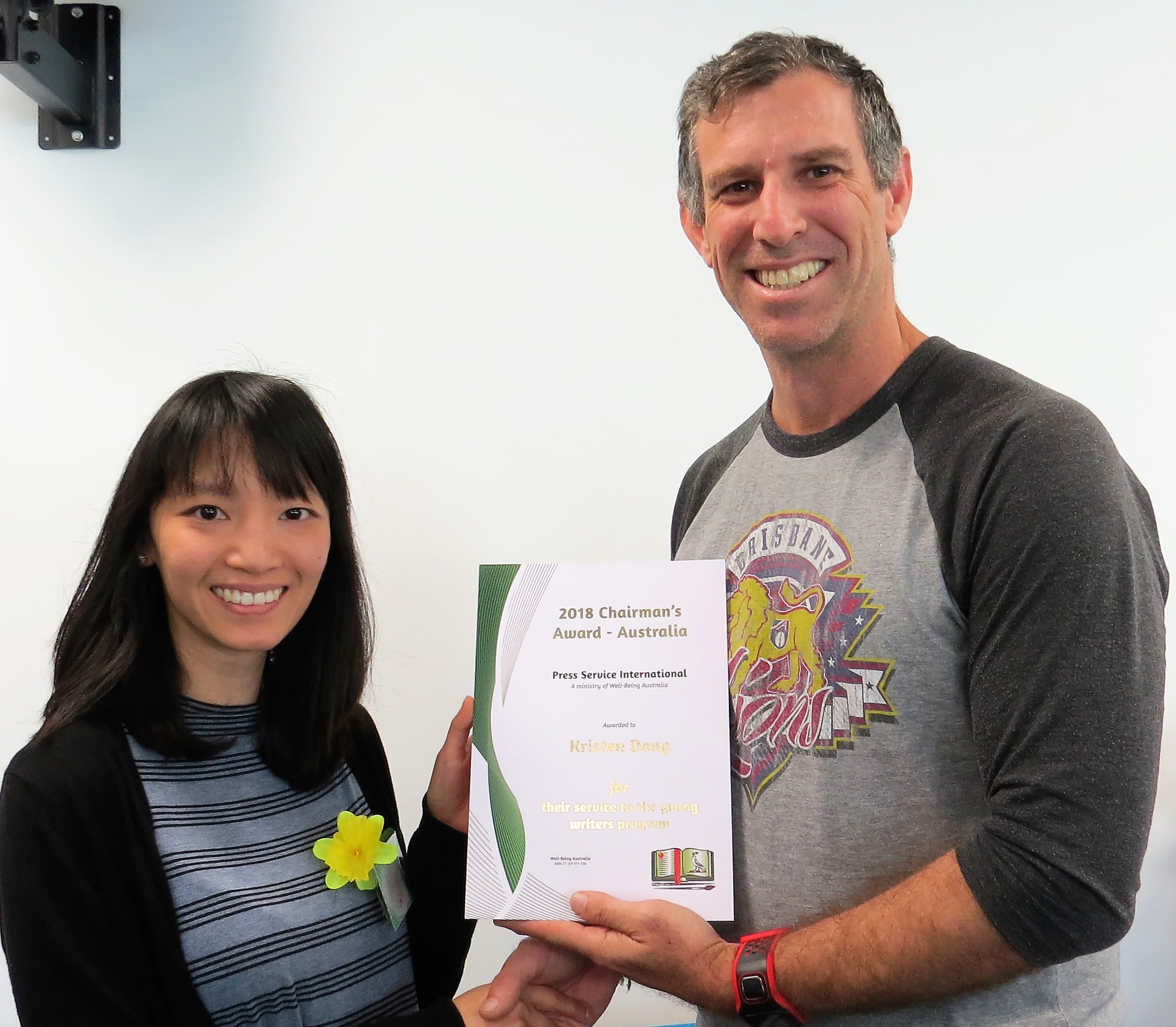 Each year the Chairman of Well-Being Australia nominates young writers who helped ion the program for the team – one from each section.

Young people 18-30 years interested in writing for Christian Today with your own column please connect with Dr Mark Tronson  timeout@bushorchestra.com 0419 917 713. 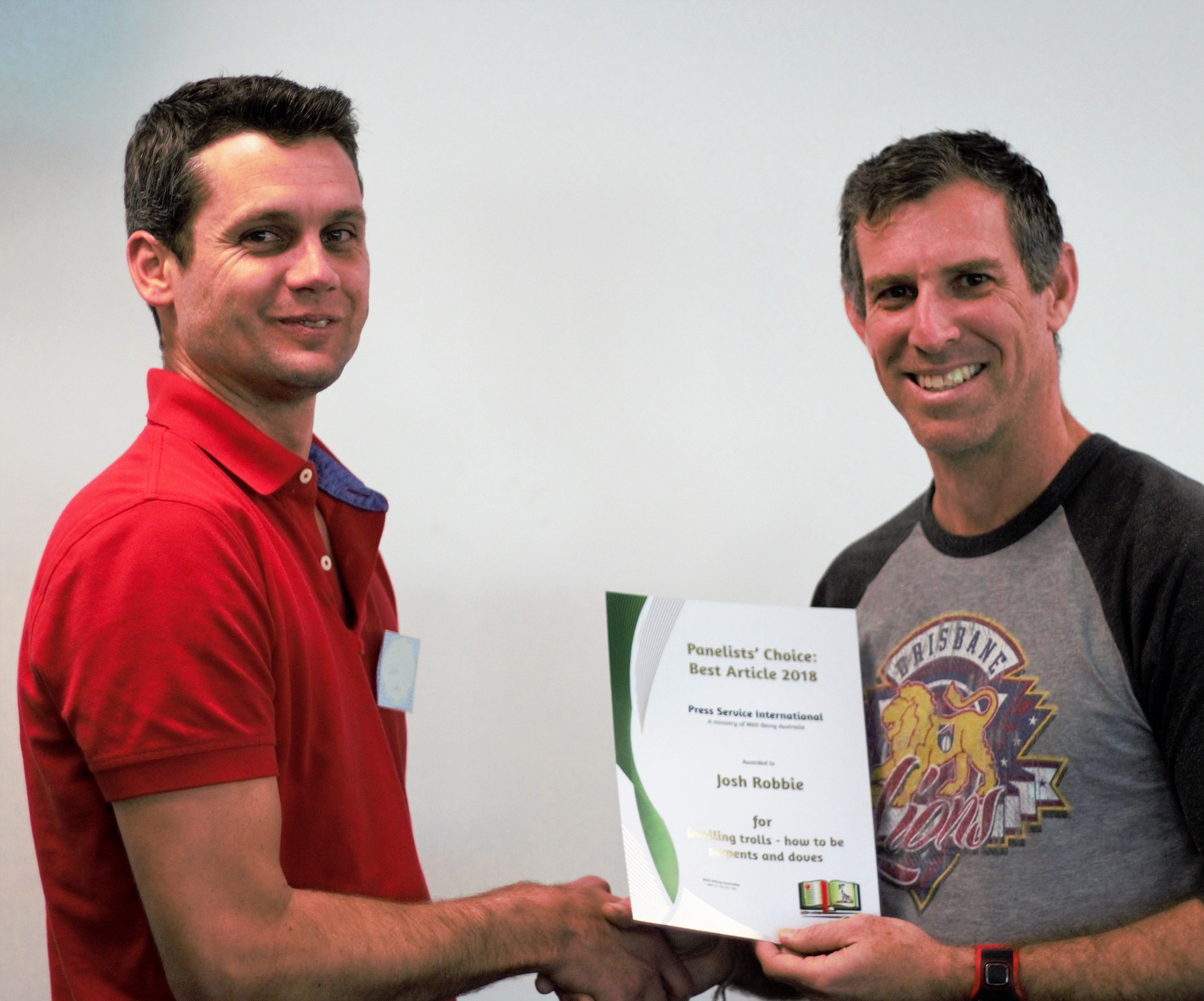