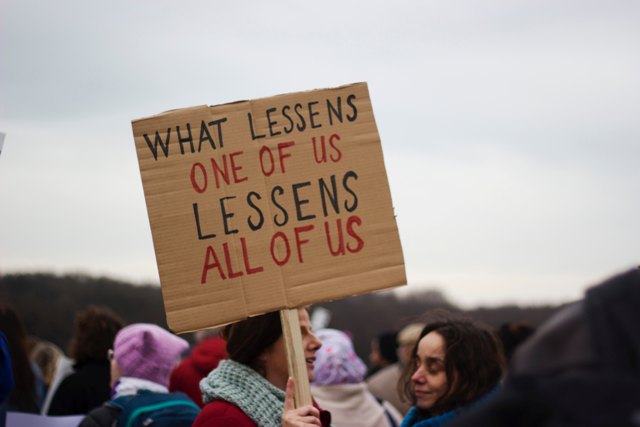 Homosexuality has been one of the most controversial topics among Christians since the beginning of time. Many believers today are caught between the views of the ever liberal secular world and the interpretations of the bible.

But I am often left wondering, why are Christians so offended by the concept of homosexuality? And is it really that unforgivable?

Society never used to be as willing to accept and accommodate people of the different sexual orientations as they are now. As recently as the early 1980s, it was considered a criminal act for same sex couples to have a relationship and violence towards "queers" was frequent and was deemed acceptable by society.

This supported the stereotypical biblical view that homosexuality was unnatural.“because of this God gave them over to their shameful lusts. Even their women exchanged natural sexual relations for unnatural ones.” (Romans chapter 1, verse26)

But this all changed with the homosexual law reform and the beginning of events such as the pride parade. Suddenly it was perfectly acceptable to be gay or a lesbian and it was something to be proud of. Gay bashings became a thing of the past and homosexuality was integrated as a normal part of society.

But do Christians share this change of heart? Or are we still maintaining those views of the past?

Well the bible says its fair share on the subject of homosexuality and you don't have to read much further than Leviticus to figure out what God says on the subject. “Do not have sexual relations with a man as one does with a woman, that is detestable.” (Leviticus chapter 18, verse 22)

So it’s pretty clear that God considers homosexuality a sin. But why do Christians get so upset about this particular sin? What makes a straight person's sins different and more forgivable?

I have met and been friends with plenty of people of different sexual orientations over the years, and never had any issues with them.Because as far as I am concerned, these people weren't much different from me.

Yes we had our obvious differences. But like me, these people just wanted to be loved and accepted for who they were. This was a belief that I maintained after I became a Christian and it helped me appreciate God's love even more.

Because I knew that He loved these people like He loved me. “My command is this. Love each other as I have loved you.”(John chapter 15, verse 12). But despite this, it often saddens me to see Christians who focus on these people’s sins and not on the people themselves.

Because we all sin every day, and nobody can ever promise never to sin. But that's why we as Christians are so grateful for God's forgiveness. So don't homosexualsdeserve the same grace and mercy that we ask God to give us every day?“As it is written. There is no one righteous, not even one.” (Roman chapter 3, verse 10)

Homosexuality is not just a contentious issue among Christians. In many different cultures and countries all over the world, it’s not simply a case of being labelled as sinner. It can be a matter of life and death. Countries such as Afghanistan and Brunei (who follow the Islamic Sharia law) still punish homosexual acts by stoning the person/people to death.

This makes me wonder how we, as Christians feel about the prospect thatin other countries, people are being killed for this particular sin instead of being shown compassion and love. “The Lord is good to all, he has compassion on all he has made.”(Psalm chapter 145, verse9).

A common practice in some fundamentalist Christian groups is conversion therapy. This is when a group of people attempt to “cure" a person of their homosexuality through prayers, counselling and other persuasive means. In the past (pre 1980s) methods such as electric shock treatment and ice pick lobotomies were perfectly acceptable procedures for converting homosexuals.

But should we be trying to change these people? Or should we just love and accept them for who they are?

In closing I leave you with this final reminder. In Gods eyes, no one sin is bigger than another and homosexuality is no exception. In 2013 at St Peters square, Pope Francis shared these words. “Who am I to judge a gay person of goodwill who seeks the Lord?” 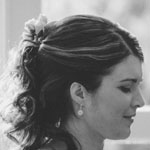 My name is Kate Tooke and l am 26. In my spare time I like to exercise and garden.