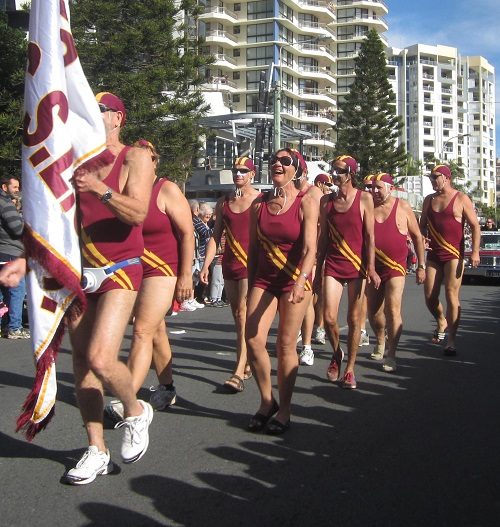 The question raised is – has anything changed in the fast few years – this was the story: the family of Reddit.com co-founder and internet activist Aaron Swartz 26, who was found dead in his New York apartment claimed that USA Federal prosecutors came after him with intimidation and prosecutorial overreach.

His death sparked grief and anger from online rights advocates and his family was livid. In a statement Mr Swartz's family in Chicago expressed not only grief over his death but also bitterness toward federal prosecutors pursuing the case in Massachusetts against him. Decisions made by officials in the Massachusetts US Attorney's office and at MIT contributed to his death, they said.

Elliot Peters, Swartz's California-based defence attorney and a former federal prosecutor in Manhattan, told The Associated Press case "was horribly overblown" because Mr Swartz had "the right" to download from JSTOR, a subscription service used by MIT that offers digitised copies of articles from more than 1000 academic journals.

Six years ago he was charged with stealing millions of scientific journals from a computer archive at the Massachusetts Institute of Technology (MIT) in an attempt to make them freely available. MIT president Rafael Reif stated: "It pains me to think that MIT played any role in a series of events that have ended in tragedy." Reif expressed shock and grief at Swartz's death, and tapped computer science and engineering professor Hal Abelson to lead a "thorough analysis" of MIT's involvement in the JSTOR case.

Harvard law professor Lawrence Lessig, faculty director for Safra Centre for Ethics where Swartz was once a fellow, wrote: "We need a better sense of justice. ... The question this government needs to answer is why it was so necessary that Aaron Swartz be labelled a 'felon.'"

This entire article needs to read carefully as it spells out how the prosecutors went after Aaron Swartz and yet, now, with all this other information coming to light, and the out cry of 'overreach', there seems to be something that 'smells to high heaven'. 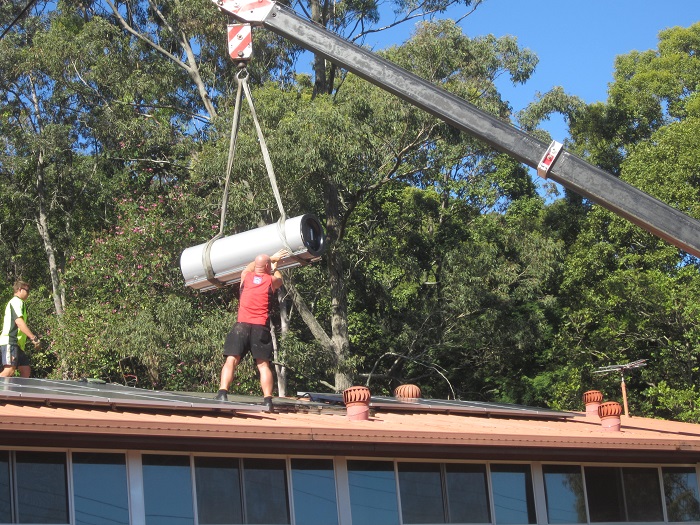 Changing a solar heater may be a prosecutorial nighmare

Australia is not exempt

Christian Today ran an article back then on this very thing, how corporate miner Andrew (Twiggy) Forrest was bought before the courts in a claim of misleading his shareholders and threatening his right to be a company director. The High Court dismissed the case. There was much-to-play on the high handedness on those who brought this action.

That article titled "False and misleading accusers difficult to bring to book – Politics, Business, Sport, Ministry" explained the processes involved when parties are in conflict, but it hardly touched on Government Statutory Authorities' senior personnel with huge responsibilities, when they themselves run amok.

At what point can it be determined when such senior personnel, extremely highly paid by the public purse, (and to ensure the exchequer is not being swindled), cross the line to intimidation and prosecutorial overreach?

Earlier this year we saw something of this ilk with those Centrelink letters of demand of monies owed – much of the time without any real evidence, it was fishing! But it frightened people to high heaven!

Moreover more recently many point to the late Bill Leak.

After the event, such as the Aaron Swartz case, seems to me to be a bit late. The horse has bolted. That is when the great classic proverbial cover-up comes into play. Under Westminister, perhaps the Attorney General might possibly fall on their sword and possibly several senior public servants. It didn't happen in the Andrew (Twiggy) Forrest case. They all went on their merry way it seems.

One of the perennial issues with Government Statutory Authorities is that they are independent of Government although paid for by Government. If something goes horribly wrong, under the Westminister system, the politician falls on their sword. It's all a bit tricky when someone in the higher echelons fouls up. And foul up they do.

When 'it outs' through open investigation (ever watch Yes Minister)– or 'falling off the back of a truck' - or 'it leaks' – and finally, some of it (rarely all of it) comes out into the open, what if anything, might be done to redress the calamity?

In a case such as Aaron Swartz who committed suicide, we'll find out in due course whether anyone is tapped on the shoulder to take the fall. Litigiousness is very strong in the US.

In Australia, processes are sometimes tweaked, public apologies are sometimes given, statements are read into Hansard (Parliament Speeches) and sometimes it goes to court, it all gets very expensive and quite possibly years later, an outcome in reached or settled. Remember the Montreal Olympic Australian Silver Medallist the late Peter Norman where the Parliament apologised.

The question of what is just justice, is never really settled. The Public Servant who fouled up might well move on and more than likely into the Corporate sector with "triple the salary" package. The politician who falls on their sword doesn't lose their pension. The person illegitimately screwed or the family ruined, is never a settled matter, as they live with the consequences.

We see this every day in the courts where someone who committed murder or manslaughter or some other dastardly deed does their prison sentence, reduced by Parole, and the family left behind is never the same. Their sentence continues. Yet, on the other hand, as revealed in the Radio National Law Reports over the years, case after case of wrongful conviction comes to light.

So what is just justice?

No one denies there needs to be a system in place. The problem it seems, is that those in charge of that system and responsible for running that system, get found wanting. This is the area of woefully serious and frightening alarm.

The Bible says that a just weight is as precious as gold. There appears to be a question as to the trustworthiness of the scales. Such is a direct route towards calamity. 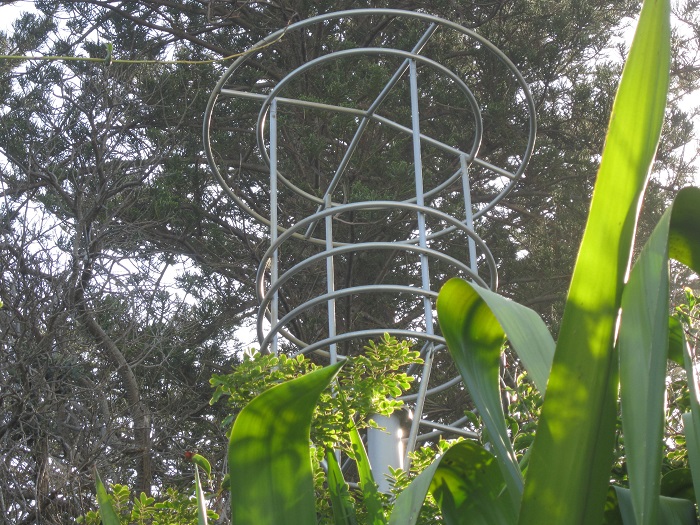 Shark lookout may be a prosecutoiral lookout